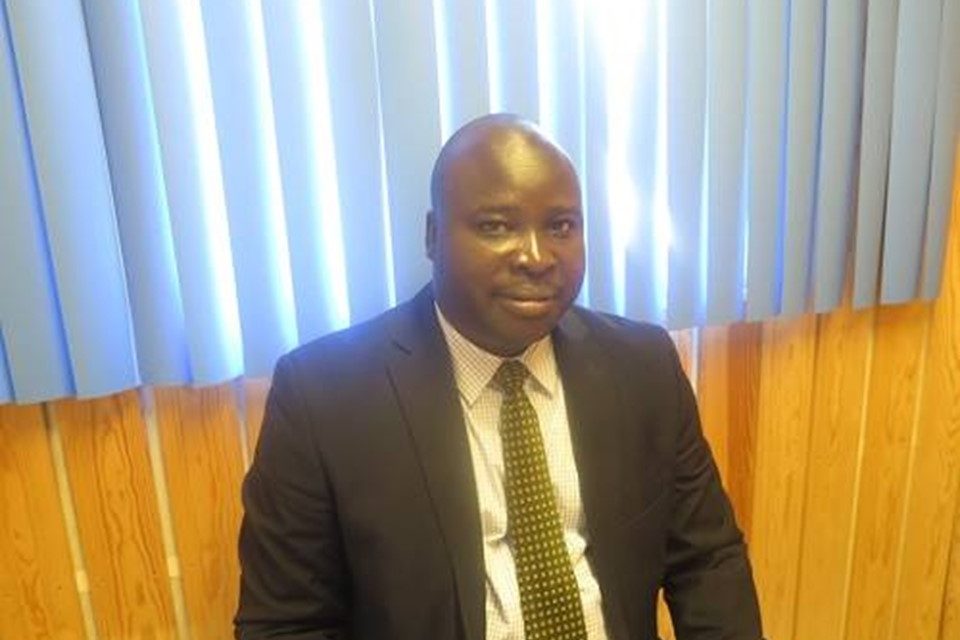 Oyet Nathaniel, a prominent member of the Sudan People’s Liberation Movement-In Opposition (SPLM-IO), has been appointed first deputy speaker of the 550-member parliament.

Seats in the Transitional National Legislative Assembly, the largest in the world’s youngest country’s history, were distributed in accordance with the 2018 peace deal’s power-sharing quotas.

Parliament was dissolved and reconstituted in May under the terms of the agreement, with 550 legislators replacing the previous 400.

Machar’s spokesman Puok Both Baluang explained on Monday in a Radio Tamazuj report seen by NCMP that the SPLM-representative IO’s on the National Constitutional Amendment Committee (NCAC) “was selected to become the first deputy speaker” of the newly reconstituted assembly.

Oyet, a former head of the University of Juba’s Political Science Department, joined the SPLM-IO rebels in 2014, shortly after the civil war began. He was an active member of the movement and eventually took part in the opposition’s peace negotiations with the South Sudanese government.

He served in a variety of positions in the armed opposition group during the war, including the governor of Imatong in Eastern Equatoria State.

Additionally, the spokesperson announced that the SPLM-IO party has chosen Deng Deng Akon to serve as speaker of the Council of States, parliament’s upper house.

Mr. Deng Deng served as the deputy minister of cabinet affairs until President Salva Kiir removed him on Monday evening. Last year, he was appointed to the executive on the SPLM ticket.

Pouk stated that the chairs and vice-chairs of the various parliamentary committees assigned to the Sudan People’s Liberation Movement-In Opposition (SPLM-IO) had been appointed in accordance with the power-sharing agreement. 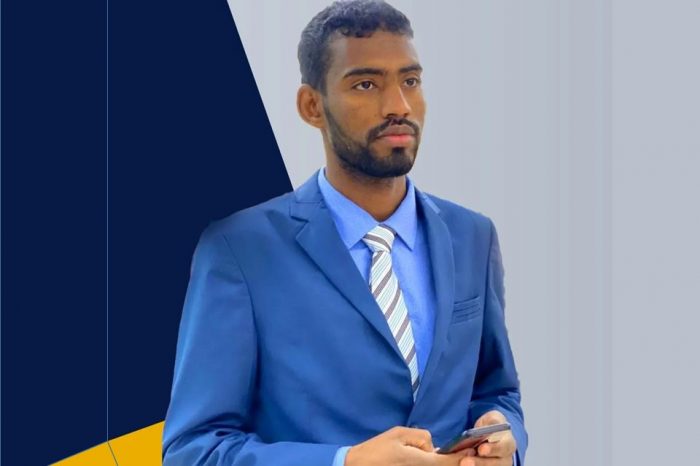 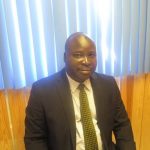