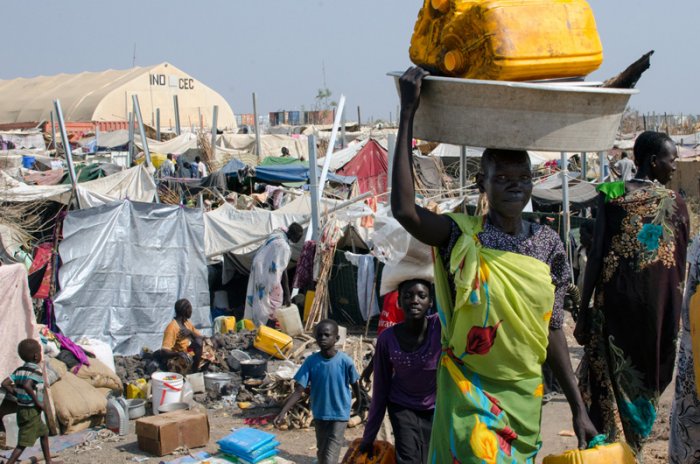 Fear and anxiety are being felt at a Malakal camp with many residents expressing concerns that their safety will not be guaranteed if the humanitarian agency transfers security matters to the government.

The New Humanitarian ran news story on Wednesday, May 18, detailing the exit strategy of the United Nations Mission in South Sudan (UNMISS) from protecting the camp, and also the growing fears by the residents that the aftermath would be dangerous for them.

According to the sources that spoke to the New Humanitarian, should UNMISS transfer the mandate to protect the civilian sites to the government, the situation may worsen. This volatility has been attributed to the mistrust that exists between South Sudanese security forces and the residents occupying Malakal camp.

The New Humanitarian partly news story partly indicated: ‘‘The decision has left camp residents – who mostly belong to communities associated with opposition groups on account of their ethnicity – afraid of what might happen if conflict flares again;” something few analysts rule out.

Though South Sudan’s main opposition leader and current vice president Riek Machar agreed to share power with President Salva Kiir last year, key parts of the peace agreement have not been implemented amid entrenched distrust between the two men.

’’The danger is pronounced by other recent incidences where internally displaced persons living in the camps have been subjected to human rights abuses.‘‘Since the peacekeepers began withdrawing in September, sexual abuse and exploitation cases have risen in at least one camp”, aid officials told The New Humanitarian, blaming some incidents on government soldiers.

A policy analyst for the Norwegian Refugee Council in South Sudan, Mark Millar alleged that the Shilluk community living in the area could become targets and there is a lot of need to protect them.

“There has been a concerted effort to marginalise Shilluk influence on the [Nile’s] east bank [where Malakal is based] since 2013, to the point that the community in the site is the last remaining Shilluk community this side of the Nile,” Millar said, as quoted by the New Humanitarian.

He added the “the possibility that they would be targeted… is very high.”The former head of UNMISS boss David Shearer announced the evacuation of Security just prior to his departure that the mission would withdraw from the protection sites so as to balance its grip and secure other areas in the country.

UNMISS released a report before Mr Shearer exited the mission saying there was a plan to downsize the number of officers and withdraw control from sites that had regained normalcy.

“I can’t responsibly dedicate hundreds of police and military to protect places that don’t need protection when, in other places in the country, there are people who have no protection and who are being killed; women being raped, villages being burned,” Shearer was quoted saying before his term ended. 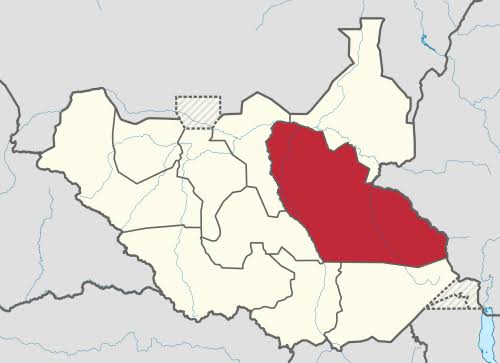 Jonglei State Power wrangles: 37 locked behind doors by Deputy Governor for "messing with him" 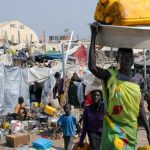