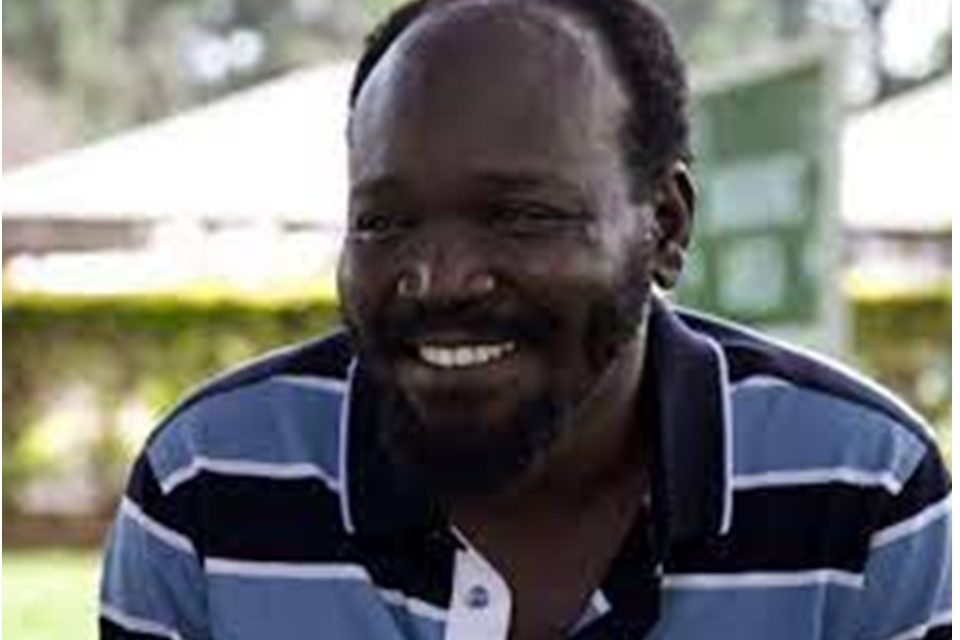 South Sudan’s minister of humanitarian affairs and disaster management, Peter Mayen Majongdit, has dismissed the leaders of the People’s Liberal Party and the opposition coalition Other Political Parties.

This comes after the controversial minister prompted demands for President Salva Kiir Mayardit to dismiss him from his ministerial post after his wife’s stabbing and detention in his village of Kuajok.

“We are here as a party because it has come to our attention that Peter Mayen Majongdit, the minister of humanitarian affairs representing the OPP, has become a liability to the integrity and image of the PLP.

As a result, on August 2, Peter Mayen’s membership as interim chairman was withdrawn for a variety of reasons, including a violation of the constitution and the guiding prince of the PLP,” Ayok explained.

For his part, temporary opposition umbrella chairman Abraham Bungkuac Alic said that the PLP has revoked Mayen’s membership and the umbrella of political parties has no means to respect Mayen.

“We establish political parties for the sake of the people of South Sudan, for good government, and for development, not for personal gain,” he said.
Albino Akol Atak, spokesperson for the OPP, stated: “We, the five signatories of the OPP, officially support the umbrella’s decision to disavow Peter Mayen as chairman; this decision is in the best interests of the peace agreement’s implementation.”

“We request that the RTGONU, IGAD, and RJMEC refrain from doing business with Peter Mayen on behalf of the OPP,”

Separately, another opposition source informed Sudans Post that Peter Mayen is no longer a leader of the opposition umbrella, having been ousted as head of his party and the umbrella this afternoon.

“He was chosen as the OPP’s leader since he was the People’s Liberal Party’s chairman,” the official told Sudans Post from Juba. “Now that he has been ousted from office by his party as a result of his recent actions, he has no incentive to continue as OPP leader.”

The opposition spokesman said that Peter Mayen’s expulsion from the party is effective immediately and urged President Salva Kiir Mayardit to restore Peter Mayen’s ministerial post to the OPP alliance.

“We urge President Salva Kiir Mayardit to dismiss him as minister of humanitarian affairs and nominate someone we have previously identified to fill the post created by the renewed peace agreement,” he said. 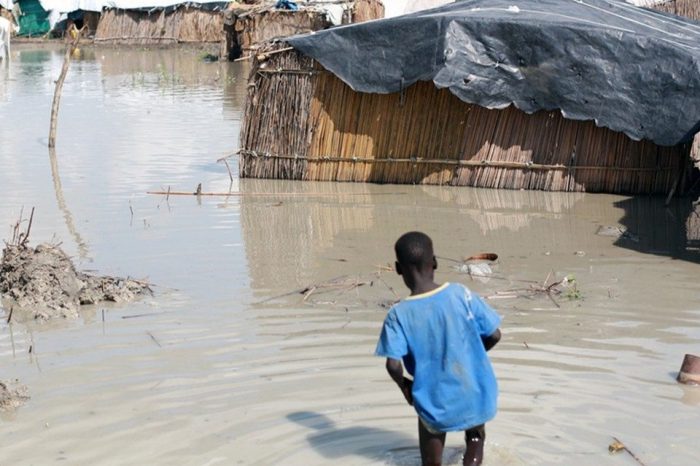 South Sudan: Thousands of people suffering the impact of flooding 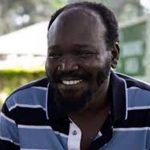