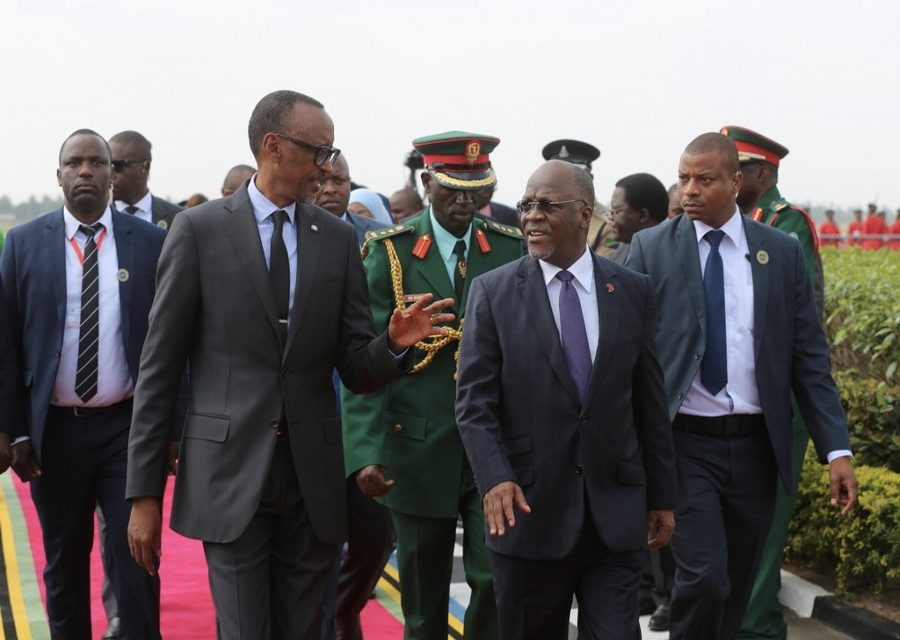 President Paul Kagame of Rwanda has on Thursday declared a period of national mourning in honor of John Magufuli. During the mourning period,  Rwanda’s National Flag and the Flag of the East African Community will fly at half-mast on all Rwandan territory including diplomatic missions abroad.

The period of mourning will last until Magufuli is buried.

Kagame said in a statement that ‘we remain in solidarity with the people and Government of the United Republic of Tanzania as well as with the family of Magufuli.

Earlier, President Kagame said, “We are saddened by the loss of my brother and friend, President Magufuli. His contribution to his country & to our region will not be forgotten. My deepest condolences to his family and the people of Tanzania. The people of Rwanda stand with Tanzania during this difficult time.” 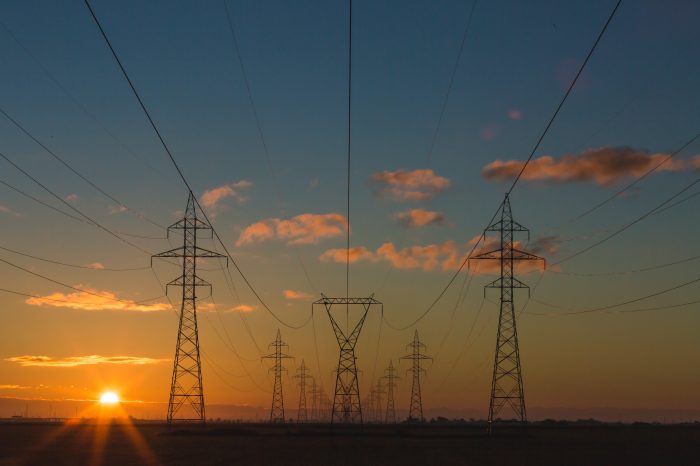 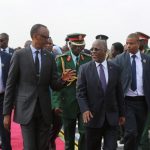