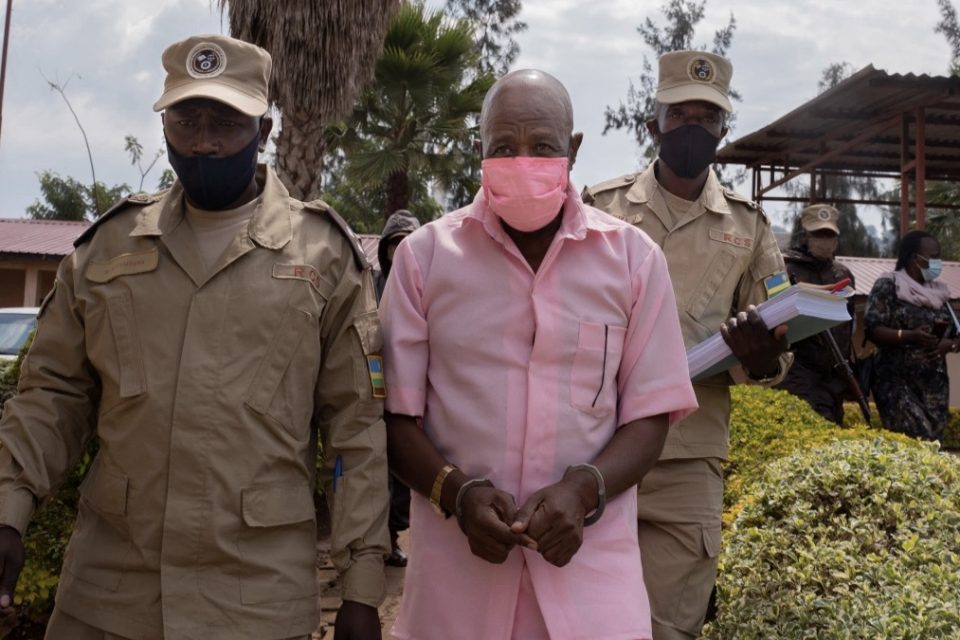 As the trial opened, Rusesabagina told the court that he is a Belgian citizen being held “hostage”, and questioned its competence to try him.

Rusesabagina was last year charged with multiple counts, including terrorism, forming and recruiting people into an armed organization, issuing instructions for terrorism acts, and complicity to murder and arson.

“It is our considered view that this court doesn’t have the jurisdiction to try my client as a Belgian citizen. He must be tried by Belgian courts,” Gatera Gashabana, his defense lawyer, said.

“Even prosecution acknowledged that Rwandan courts didn’t have competence to try him when it had asked Belgium to take over the case years back.”

It is, therefore, our prayer for the court to consider that Rusesabagina can stand trial in Belgium, the defense counsel added, a request objected to by prosecution.

While the defense acknowledged that a Belgian citizen can be tried under the Rwandan laws, it maintained that the arrest last year of Rusesabagina was not through proper legal channels.

The court adjourned the hearing to Feb. 26, when it will pronounce its ruling on the jurisdiction of the court.

Rusesabagina, 66, had reportedly been in Dubai last year, where he departed legally on a private jet. The United Arab Emirates denied any involvement in the arrest.

Rwandan President Paul Kagame last year refuted claims that Rusesabagina was kidnapped to be brought to Rwanda, saying the Hotel Rwanda star was responsible for his own arrest.

The 2004 film Hotel Rwanda told the story of how Rusesabagina used his influence as a manager to bribe and convince military officials to secure a safe escape for about 1,200 people who had sought refuge at the Mille Collines Hotel in the capital Kigali, during the 1994 genocide against Tutsi ethnic group.

On Feb. 11, the European Parliament in a resolution called for the release of Rusesabagina and expressed doubt he would receive a fair trial in Rwanda.

But in a counter resolution Tuesday, Rwandan lawmakers described the demand of the European Parliament as an attack on the country’s judicial system. 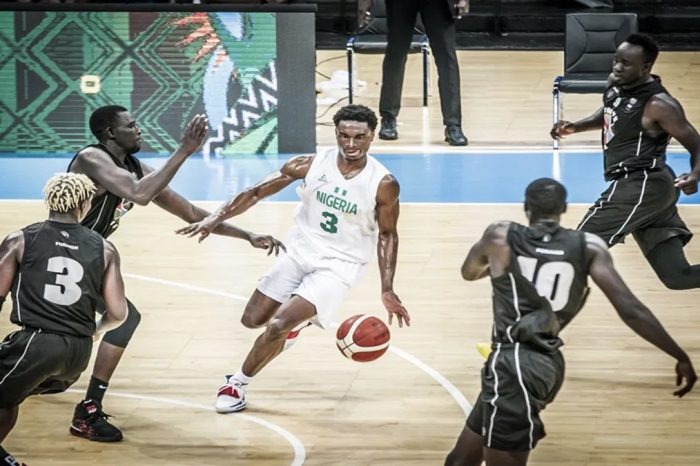 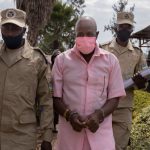