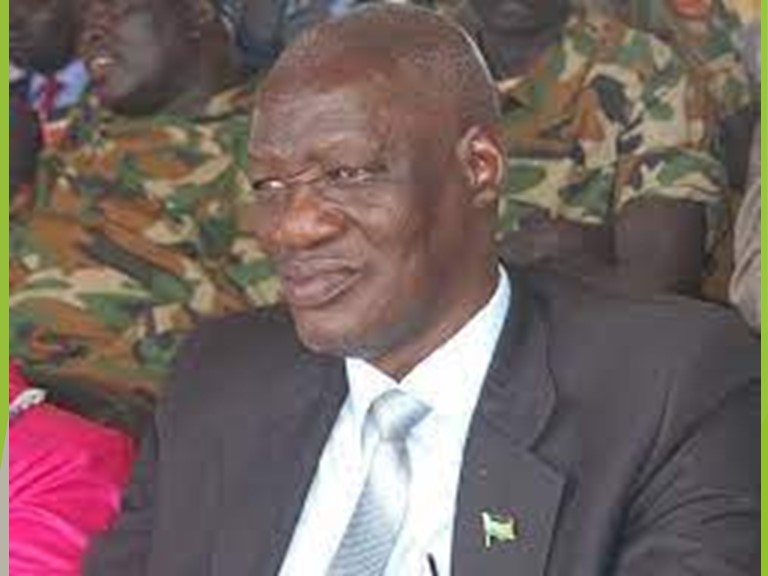 The People’s Coalition for Civil Action learned with grave concern that government
agents have hacked Gov. Kuel’s Facebook account and posting a message claiming that
he kuel has pulled out of the Coalition. We condemn this criminal act by state agents
with the strongest possible degree.

Governor Kuel remains under detention and he has no access to his Facebook account.
If Gov. Kuel was released, he would have first announced his release and he would
update the people of South Sudan on his wellbeing. The hackers actually helped give the
public a hint of their crimes by misspelling all the four names of Gov. Kuel.

Governor Kuel is a nationalist and he would never buy into this cheap, tired, and old
ethnic and regional divisions deployed by this failing government. We strongly condemn
the persistent attempt by the government of South Sudan to divide the people of South
Sudan along ethnic, tribal, and regional divisions. The true character of this government
has been revealed by this fake posting on hacked Gov. Kuel’s Facebook account.

The message of the People’s Coalition has caught fire among the masses and so the
government is drowning under pressure and so it is deploying lies and deception as
means of clinging on to a fast fading power. The people of South Sudan have decided to
take their power bar k and they will not be derailed by these white lies. The revolution is
here and it is not reversible. 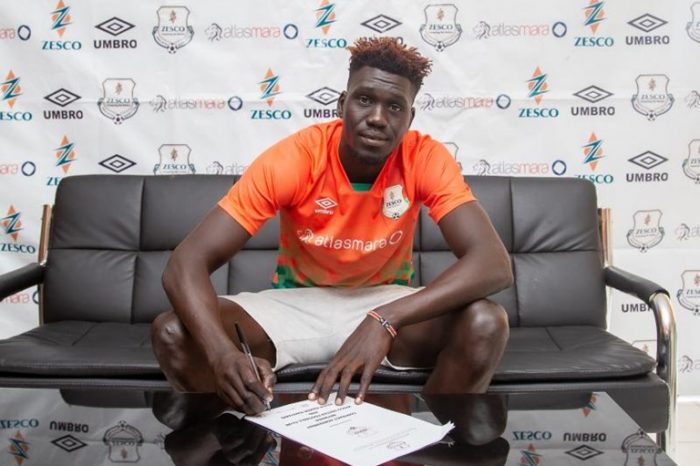 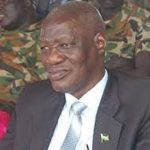