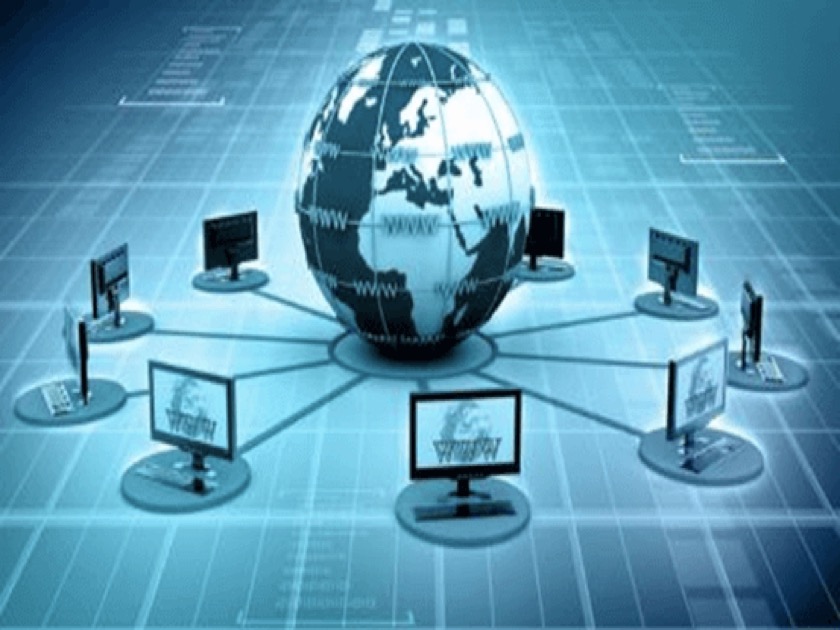 The South Sudan government has restored internet access, a day after intentionally disrupting it ahead of 30 August 2021, when a protest group known as the People’s Coalition for Civil Action (PCCA) sought to mobilize citizens to take to the streets in Juba to demand President Salva Kiir Mayardit’s resignation.

Early on Monday, Michael Makuei Lueth, the communications minister, and a government spokesman said the internet outage was the result of a technical problem that had nothing to do with the Monday protests.

For the whole week, the ministry of interior had threatened to use force against anybody who responded to the PCCA’s invitation to protest against the government of President Kiir and his first deputy and opposition leader, Dr. Riek Machar Teny.

Over the weekend, senior presidential advisor and former defense minister Kuol Manyang Juuk warned that since the government lacked rubber bullets, it would be forced to use live fire to disperse protesters.

Monday evening, several residents of the capital Juba said the internet was restored at about 6:15 PM and confirmed the absence of protesters on the city’s streets, where heavily armed government security personnel are still stationed.

Many residents mentioned that throughout the day, they observed a heavy presence of security personnel in all streets of Juba while on his way to Juba town, despite seeing no protesters. 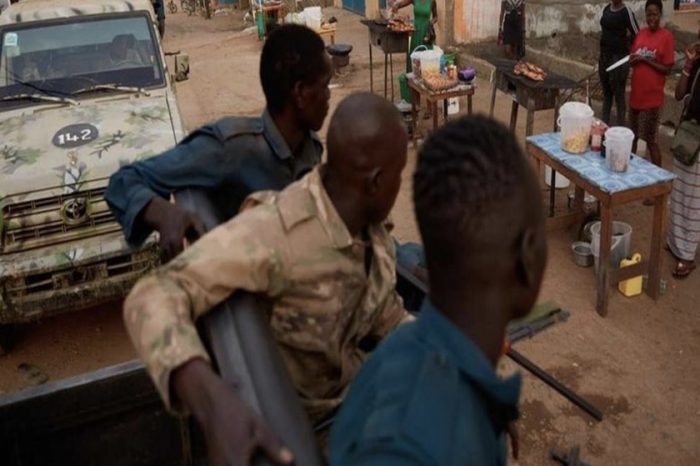 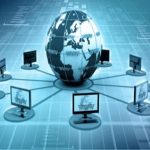