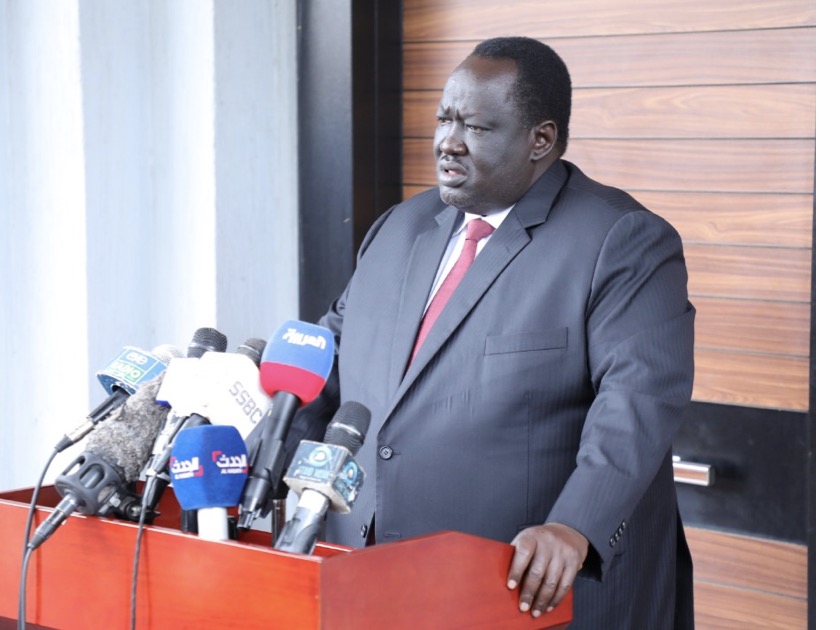 Tut Gatluak Manime, the chairman of the National Transitional Council, told reporters at a news conference in Juba on Wednesday that the peace parties would meet next week to set a date for the soldiers’ graduation.

“We’ll have a combined meeting next week. We shall devise a timetable for the soldiers’ graduation. We’re getting ready to graduate the soldiers. The president would invite IGAD to a graduation ceremony for the soldiers “Gatluk informed journalists in Juba.

President Salva Kiir and his First Vice President Rick Machar headed the SPLM opposition, the coalition government’s biggest opposition, and they differ on the stance of the united army command.

Gatluak, who also acts as the president’s national security advisor, said that IGAD would tackle the problem of the unified army command in charge of supervising unclassified united troops.

“The IGAD offered many suggestions on how to divide the leadership of the united army. We continue to oppose the idea, but they (IGAD) have proposed specific percentages of SPLMIG and SPLMIO, which IGAD will give us with “He said.

Officials from the administration underlined that the government had pledged not to send the nation back to war. “We are thinking about executing the existing peace deal because we don’t want the country to go back to conflict.”

“We retreated from the conflict, then returned to it, but now we want to acquire power via the ballot box,” he said.

He said that shortly after the first batch of united forces graduates, the second group would begin training. “As for the security accord, it is a key aspect of the peace deal and serves as the foundation for reviving it.”

“The presidency conducted numerous meetings and gave orders for soldiers to be graduated and additional forces to be registered for training at the training facility,” he added. 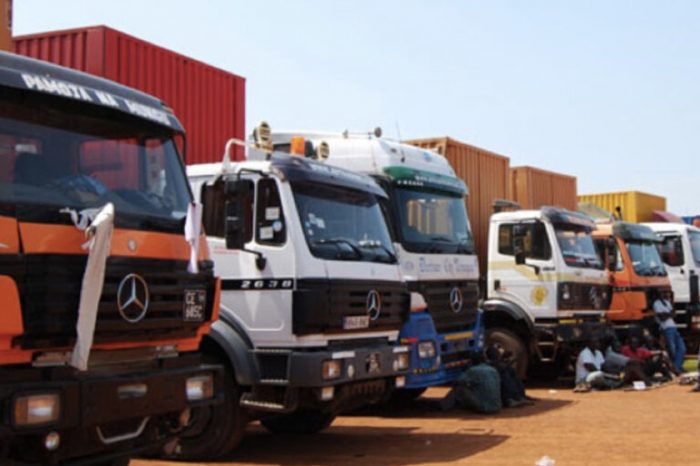 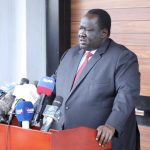