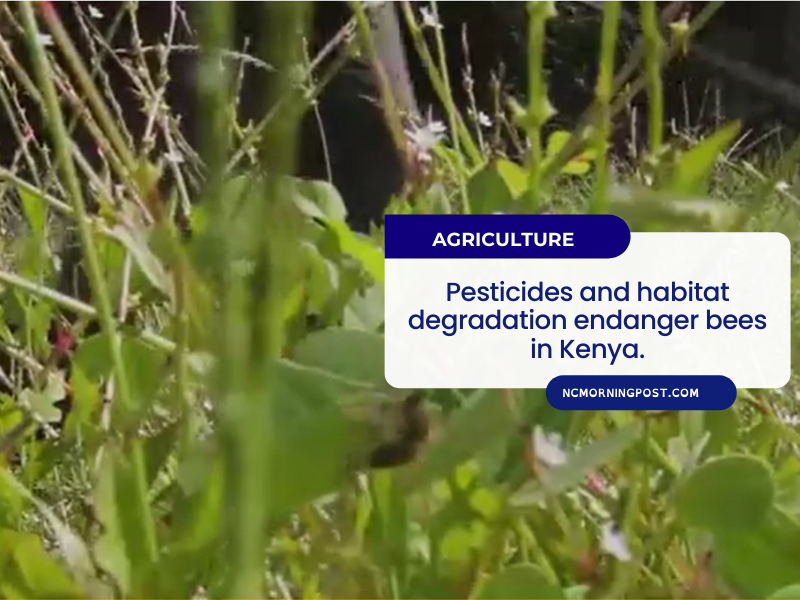 Bees are crucial pollinators, but they are threatened by habitat loss and agricultural activities.

Environmental experts in Kenya are advocating for a new interdisciplinary strategy that includes farmers, beekeepers, and environmentalists.

Their request coincides with World Bee Day 2022 when the UN Food and Agriculture Organization recognizes the variety of bees and beekeeping practices.

Samuel Mwaniki is a beekeeper in Kenya’s Kitui County. He claims that a lack of rain and the usage of chemicals to battle the locust invasion in 2021 destroyed his hives.

“My apiary, which contains around 20 hives, is next to me. Both hives were invaded, and we had issues in the past year “He elaborates.

“Because of the climate shift, it did not rain entirely, and we also experienced a locust invasion. Spraying was employed to control them, which had a negative impact on beekeeping. And, once again, I can blame the demise of my colonies on the farmers’ usage of pesticides.”

According to the UN Food and Agriculture Organization, pollination is essential for 90% of the world’s wild blooming plant species, as well as more than 75% of the world’s food crops and 35% of global agricultural area (FAO).

According to the FAO, pollinators directly contribute between $235 billion and $577 billion to world food output each year.

Pollinator numbers have plummeted globally over the last 30 years owing to a multitude of factors, including pesticide and herbicide exposure, invasive pests and illnesses, habitat loss, species, and genetic diversity loss, and climate change, according to experts.

Pesticide pollution is prevalent, and even low amounts may have an influence on pollinator foraging abilities and hive output.

East Africa saw its biggest locust infestation in 70 years in 2021.

However, in one instance, the bugs were gathered rather than sprayed with insecticides.

They sold them to Bug-Picture, who converted them into animal feed and fertilizer.

Some ground locusts were sent to JKUAT (Jomo Kenyatta University of Agriculture and Technology) and milled before being blended with other experimental diets.

This is the kind of approach that environmentalists expect to see more of.

According to the United Nations, about 35% of all invertebrate pollinators, mainly bees and butterflies, are on the verge of extinction.

Every year on May 20th, World Bee Day is observed to promote awareness about the significance of bees in both the natural environment and for humans. 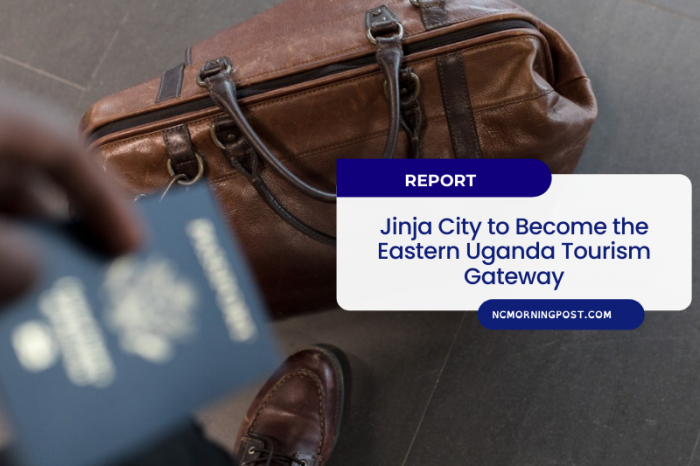 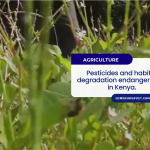