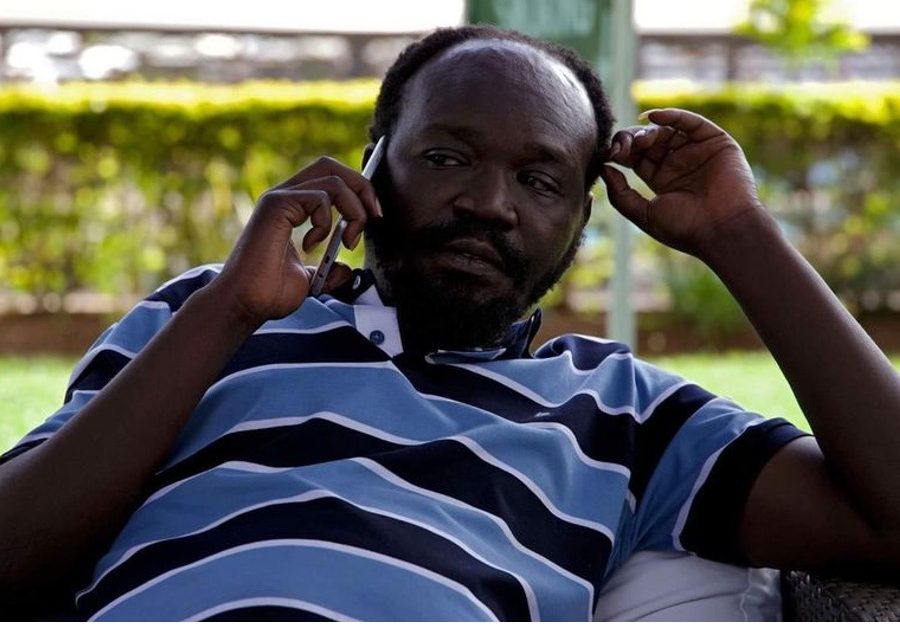 An unfortunate incident happened at Freedom Square in Aweil. A national minister, the minister of Humanitarian Affairs Peter Mayen Majongdit disrupted a football match as he demanded why his wife was allowed to play in the match.

The match was between Aweil Women’s Football team and Juba Super Stars Women’s team and his wife was among the players.

According to the report seen by NCMP, the minister had apparently had conversations with his wife in Juba, and he was opposed to his wife’s participation, but his wife refused to listen to him and that is why he came to disrupt the game.

The game was later stopped to allow the minister to go home with his wife.

It was an unfortunate incident, when a minister can’t govern his home, how will he be able to govern the nation. 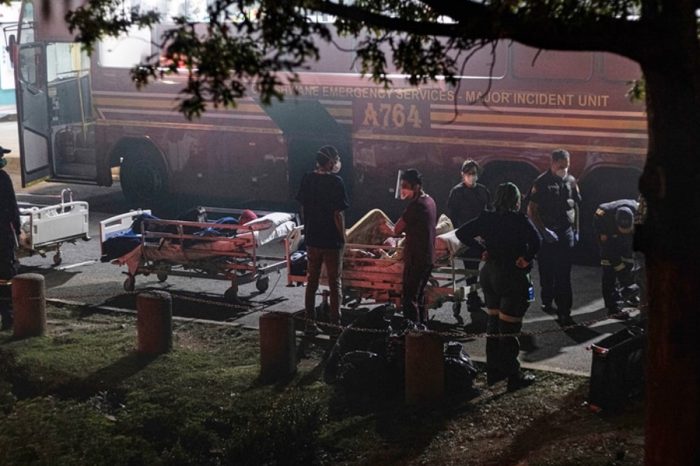 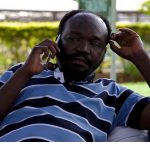