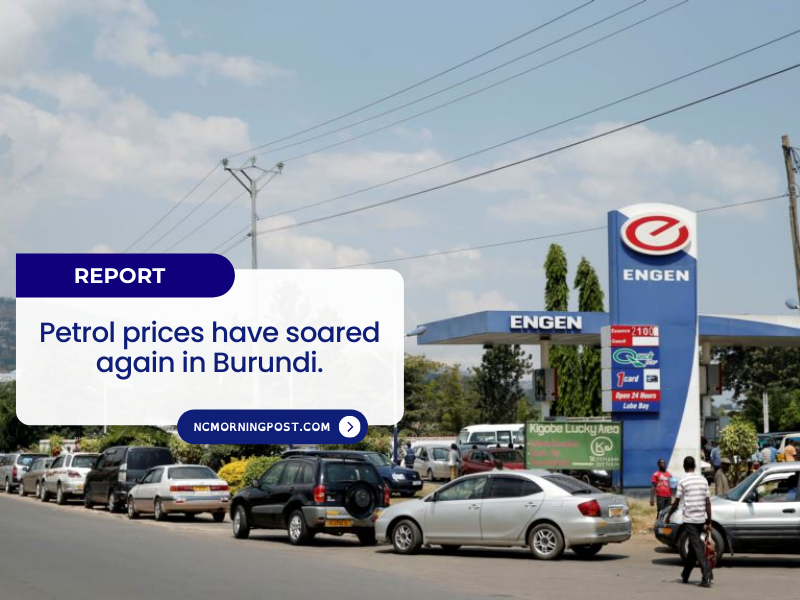 The hike, the second in three months, follows the statement made by the administration last Thursday.

Speaking on television, the minister in charge of energy blamed the spike on external reasons.

“Indeed, after the global economic crisis, specifically the fragility of a recovering economy, the conflict in Ukraine, supply interruptions, and geopolitical tensions that followed, the world prices of various items, including gasoline, have grown dramatically.

The ramifications were evident on the ground two days after the announcement.
As early as Saturday, large lineups in front of gas stations were seen in the city, Bujumbura.

Users came to fill up despite the price rise, to avoid scarcity.
“Today, it’s good since earlier, we used to spend many days on the waiting line, three or four days without getting serviced. But in less than an hour, I arrive to the pump” remarked Burundian driver, Cyriaque Niyongabo.

Taxi drivers and carriers believe that this new rise will have an effect on their operations.

“The rise is really high. They are going up a lot. I suggest that they decrease it a bit so that we, the carriers, can also work properly and earn a profit”. (…) “Our consumers complain a lot. They accuse us of taking advantage of the circumstance. But it’s not us”, said cab driver Alexis Ndihokubwayo.

Some service stations have gone dry. A large number of automobiles are still awaiting service. The latest rise occurred at the end of January 2022. 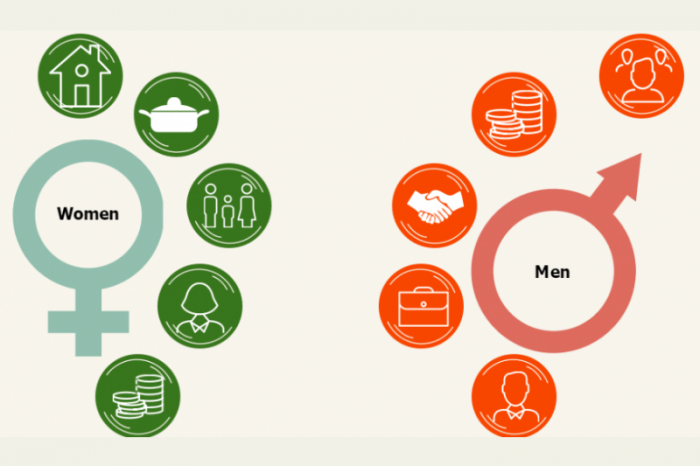 Can Kenya break the trend of not having a female vice president since independence? 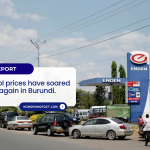