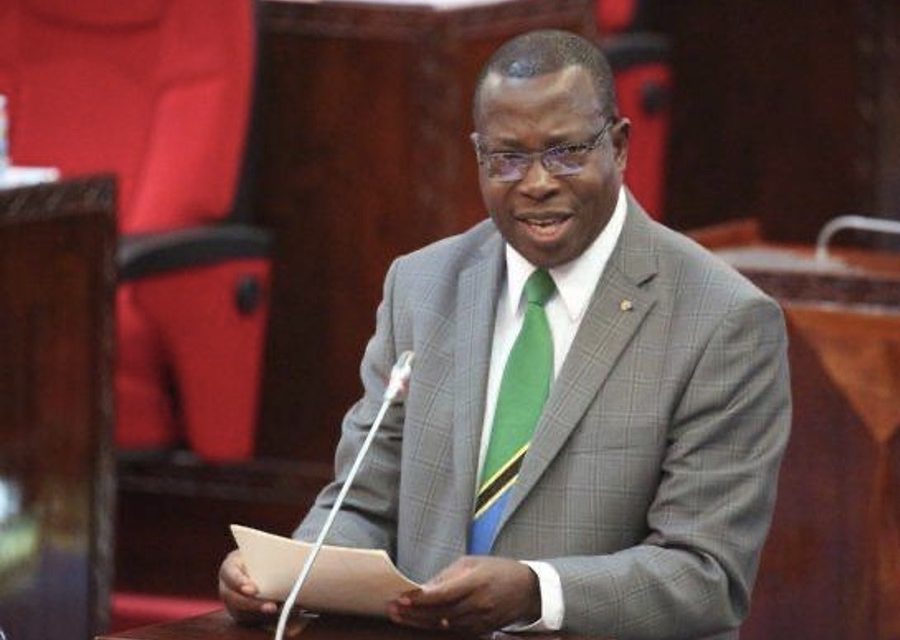 Former Finance Minister Dr Philip Mpango (pictured) has been appointed as the new Vice president of the Republic of Tanzania.

The 63-year-old was approved to be VP by the Tanzanian parliament after his name was proposed by president Suluhu and forwarded to parliament earlier today for approval.

According to Tanzania’s constitution, the new Vice president has to be approved by at least 50 percent of the Members of Parliament. All the 363 members of parliament who were present approved Mpango’s appointment by president Suluhu, meaning his appointment is 100 percent undisputed.

The vice presidency vacancy must be filled within 14 days from when it falls vacant, meaning President Suluhu, who was sworn in as President on March 19, had until Friday to fill it.

The Constitution also instructs that where the president comes from one side of the Union between mainland Tanzania and Zanzibar, the VP must come from the other. In this case, president Suluhu is from Zanzibar, which partly explains why she chose Mpango, who is from mainland Kigoma.

Mpango, who has been the minister of finance since November 2015, previously held positions as the acting commissioner general of the Tanzania Revenue Authority (TRA) and the executive secretary in the President’s Office (Planning Commission).

He was also the deputy permanent secretary at the Ministry of Finance and Economic Affairs, the personal assistant to the president (economic affairs), the head of the President’s Economic Advisory Unit, and as the senior economist for the World Bank.

Prior to his appointments, Mpango attained his Advanced level qualifications (known as A levels) from Ihungo High School in Bukoba. He then went to the University of Dar es Salaam where he attained a Bachelor’s degree in economics and later on a master’s degree in the same. He also holds a Ph.D. in economics from the same university. 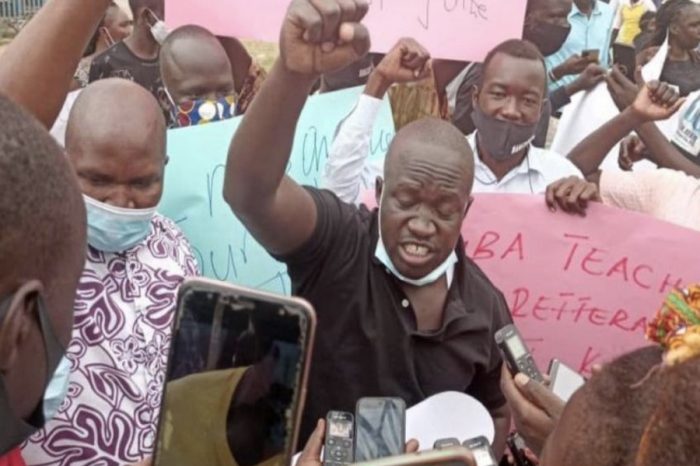 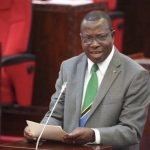