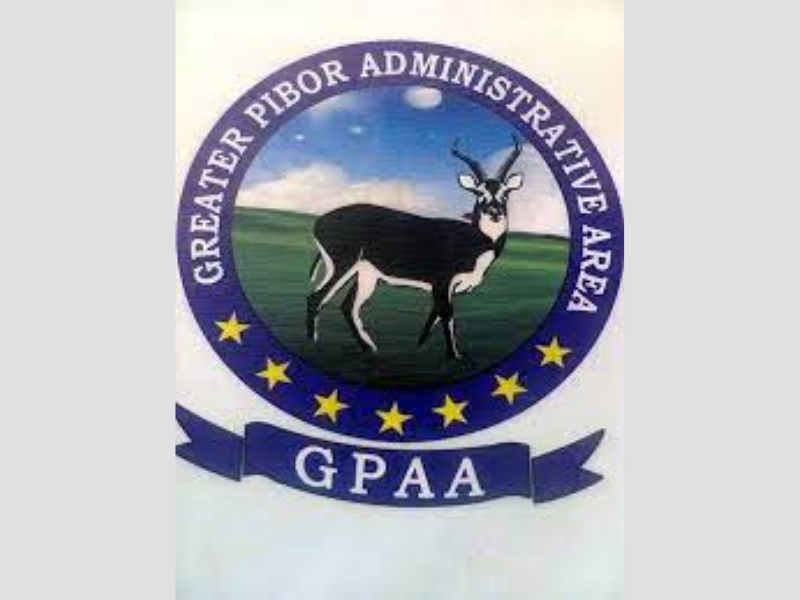 Authorities in the Greater Pibor Administrative Area (GPAA) have renewed appeals for the resumption of aid operations in Pibor town, weeks after relief workers were evacuated for their safety due to threats from angry youth groups.

On October 5, around 78 assistance workers were evacuated from the GPAA’s capital, Pibor town, after being threatened by youth groups seeking employment in posts reserved for local youth in aid organizations.

Aid efforts have been halted since then.

Officials there raised concern last week about the poor health condition and delays in the Covid-19 vaccine, as humanitarian efforts have been stopped since October 5, 2021.

The GPAA’s top administrator, Lokale Amae Bullen, for his part, criticized the severe humanitarian situation, claiming the local population is suffering as a result of the evacuation.

“People are in great distress. Flood victims who have received assistance have been without food for approximately a month. Nutritional supplements have also not been provided to malnourished youngsters. “Once again, road construction is halted,” he said.

Amae urged humanitarian workers to start activities in the region, offering to provide them with security and safety.

“Both the government and the young have reached out to non-governmental organizations.” We’d want them to come. On the security front, we will protect them, but for other reasons, I believe they should come and investigate,” he continued.

Since the beginning of the year, humanitarian workers have faced threats from youngsters in various regions of the nation, prompting the suspension of humanitarian activity and the evacuation of relief workers.

Two weeks ago, Mathew Hollingworth, the Humanitarian Coordinator ad interim in South Sudan, sharply denounced the recent threat against humanitarian groups and urged for their security, saying that a response operation to over 100,000 vulnerable people in GPAA would be jeopardized. 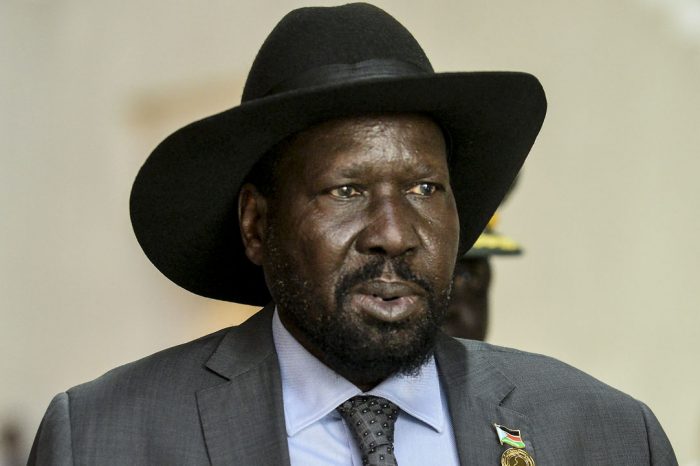 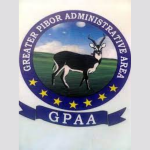