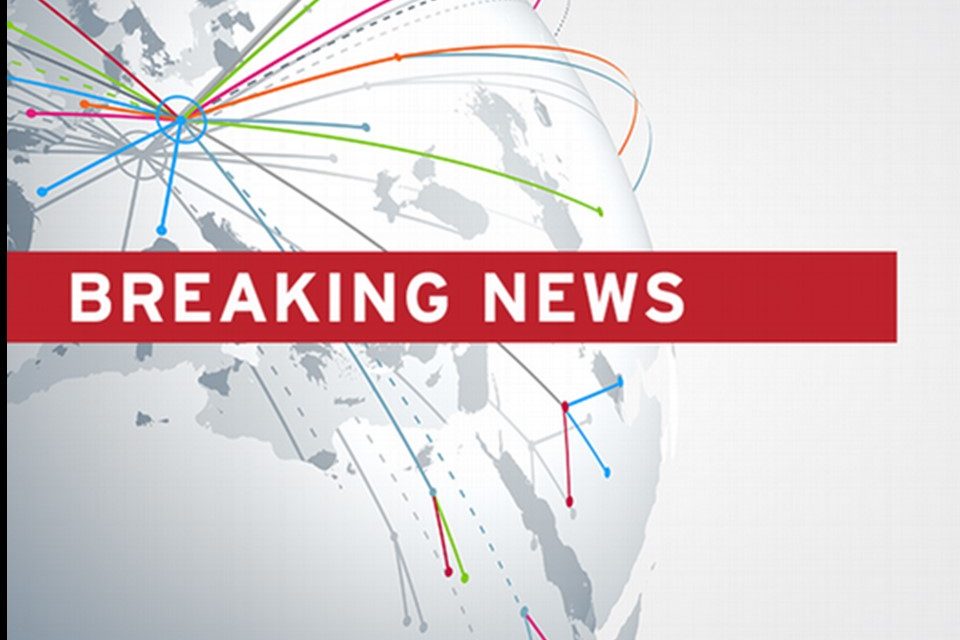 An airplane with 28 people on board crashed into the sea on Tuesday off Russia’s far eastern Kamchatka peninsula as it was preparing to land, RIA news agency reported on Tuesday.

The plane, an Antonov An-26 twin-engined turboprop, was en route from regional capital Petropavlovsk-Kamchatsky to Palana, a village in northern Kamchatka, when it lost contact with air traffic control, Russia’s emergencies ministry said.

There were 22 passengers and six crew on board, the ministry said. Village mayor Olga Mokhireva was among the passengers, the TASS agency quoted local authorities as saying.

The weather in the area was cloudy at the time, Interfax news agency said, quoting the local meteorology centre.

According to TASS, the plane was built in 1982. 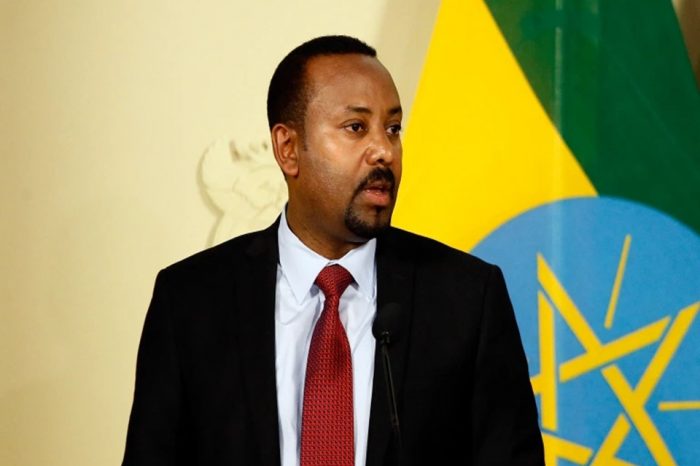 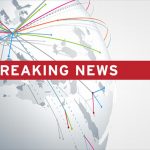