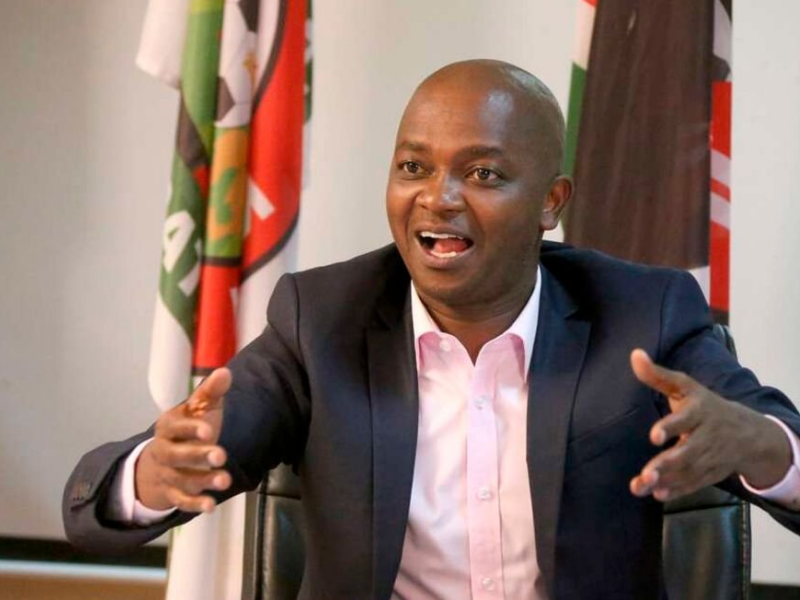 Mwendwa has been escorted to the headquarters of the Directorate of Criminal Investigations on Kiambu Road in Nairobi for interrogation by detectives.

“He (Nick Mwendwa) is being questioned by our detectives at Mazingira House. We will release a response later “Shioso stated.

According to reports, Mwendwa was seized by six men disguised in civilian attire after leaving the Milimani Law Courts in Upper Hill, Nairobi, where he had gone to follow up on a case filed by the federation against the government’s intention to disband it and install a caretaker committee.

Phares Kimaru, the FKF’s communications officer, also confirmed to Nation Sport that the federation’s chief had been jailed.

This comes after Sports Cabinet Secretary Amina Mohamed disbanded the federation and created a 15-member caretaker committee the day before.

Fifa, the international football governing body, has voiced alarm about the government’s decision.

“We would wish to raise our concern in light of the aforementioned Cabinet Secretary’s decision,” the letter adds.

“As a consequence, we respectfully beg that you advise the Cabinet Secretary that if her decision to create a Caretaker Committee and the related secretariat is upheld, we would have no alternative but to send the topic to the Bureau of Fifa Council for debate and conclusion.”

“We want to underscore our willingness to meet with the FKF and the Ministry of Sport as soon as practical.” 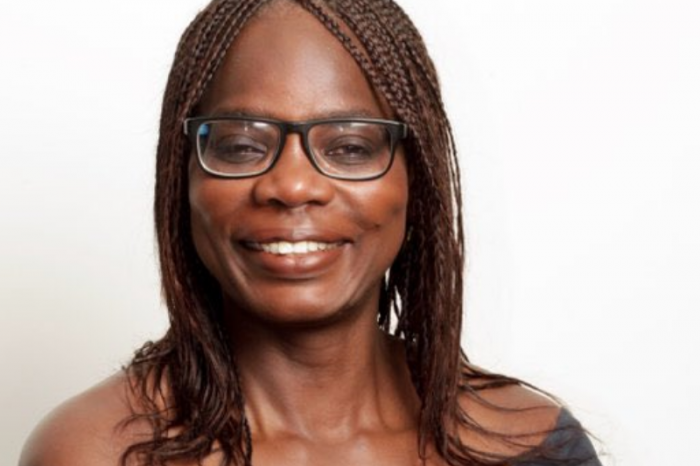 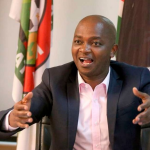