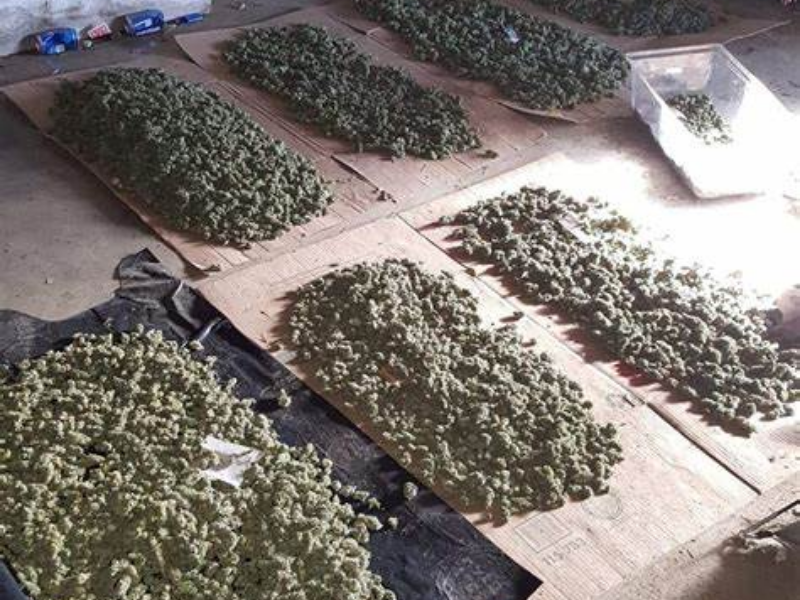 Police in Northern Bahr El- Ghazal apprehended a 30-year-old man in possession of 40 kilos of marijuana known as “Bongo.”

According to the police, the suspect, Garang Dut, has been distributing the illegal substance to locals.

He allegedly smuggled illicit narcotics from the neighboring Sudanese state of Darfur to Aweil Town.

Garang Dut, who admitted involvement, claims he sold the narcotics to shisha vendors in the vicinity.

According to Captain Gout Gout Akot, the Police spokesman in Aweil Town, the suspect has been combining Marijuana with Shisha and selling it to particular users, mostly in tea shops.

“Yesterday, the CID cracked down on all [shisha] establishments and they managed to catch a 30-year-old individual with over 40 kilos of marijuana, also known as “Bongo,” Capt. Akot revealed in an Eye Radio broadcast obtained by NCMP.

“The suspect was taken to the CID office yesterday, and a case under Section 384 was initiated against him, and the investigation is underway.”

Marijuana, commonly known as Cannabis, is a prohibited hazardous narcotic that affects the brain and is detrimental to human life.

Section 384 of the South Sudan Penal Code of 2008 states that anybody who illegally imports, exports, sells, offers, or promotes for sale, distributes, delivers, transports, or otherwise deals in a hazardous substance commits the crime of illegal dealing in dangerous narcotics.

It goes on to explain that if convicted, such a person will face the death penalty or life in prison. 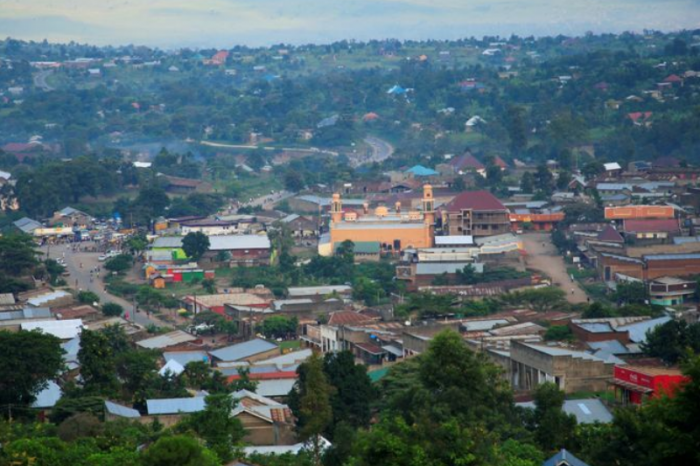 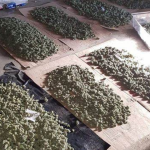