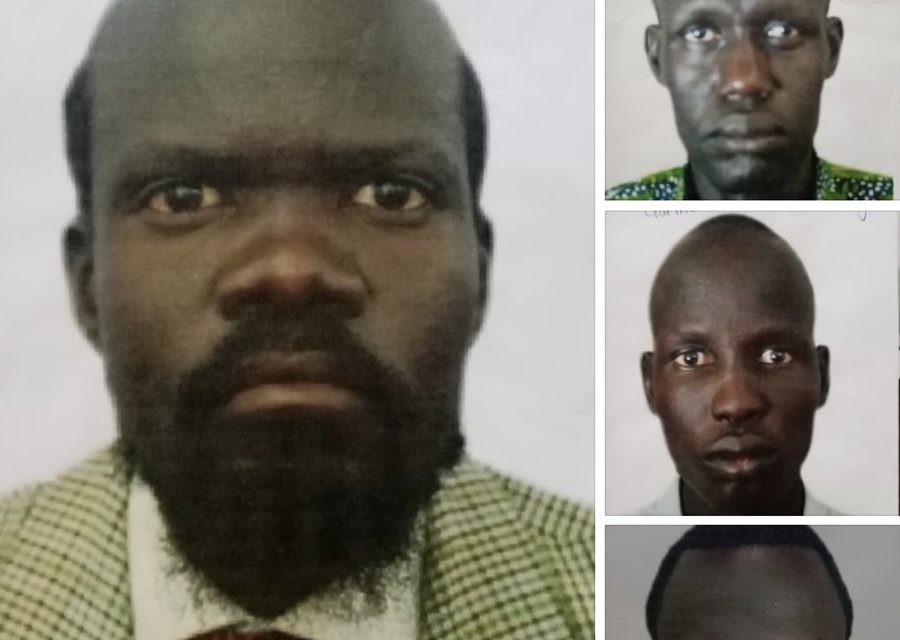 South Sudan Police Service (SSPS)  has announced that it is offering at least 2 million South Sudanese pounds for information leading to the arrest of at least four serial killers and kidnappers.

South Sudan National Police Service has issued a public notice asking the public to help them arrest 4 suspected criminals who are said to be behind attacks on major roads leading to Juba.

Below is the police public notice:

This is to inform the public that police is looking for the following persons whose pictures appear below, with help for their arrest police is putting up two million South Sudanese pounds for any person who will give information that will lead to their arrest.

These groups have involved in kidnapping people, torturing, maiming and killing if the relatives of victims failed to pay Ransom. 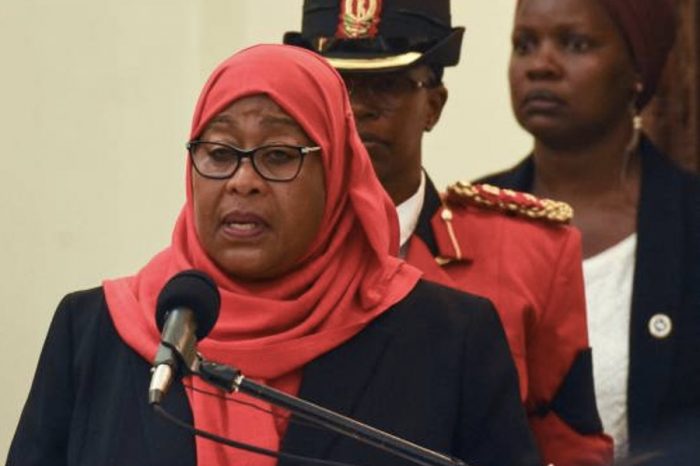 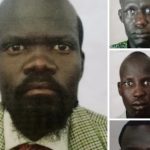