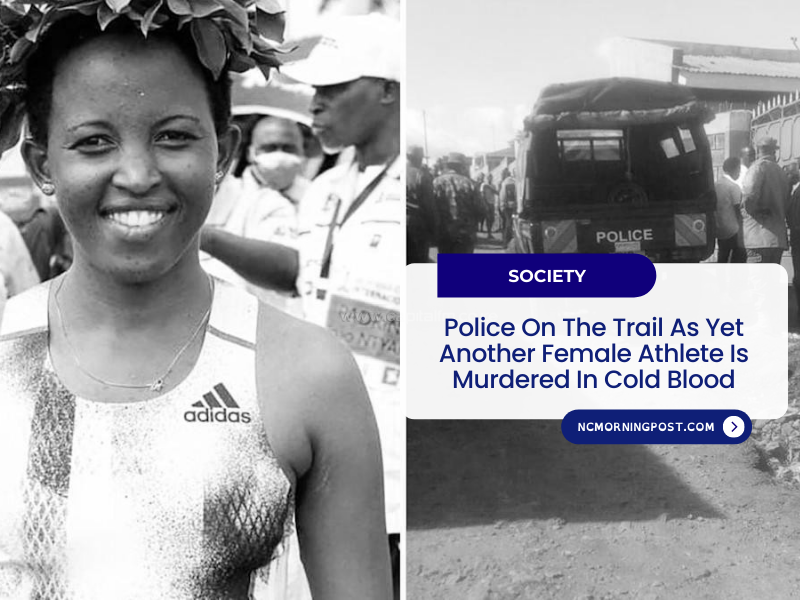 Even before the wound of Agnes Tirop’s heinous murder begins to dry up, another female athlete has been murdered in Iten, allegedly by her Ethiopian fellow athlete lover, with her decomposing body found in their rented house.

According to police sources, the athlete, Kenyan-turned Bahraini Damaris Muthee Mutua, was found murdered at a rented house Lilies estate, Iten, where she allegedly shared with her Ethiopian lover.

Police say that Mutua was last seen in the company of her boyfriend who is said to have already fled the country after the incident.

“We are waiting for the scene of crime unit to process the scene, which is a rented house. Even Neighbours did not know about the incident because it was the police acting on information received about the killing,” Keiyo North Police boss, Tom Makori told the Daily Nation.

He added, “We have every reason to believe the boyfriend is the one who committed the act because he has since fled the country and there is a body in his house.”

According to various sources, the alleged lover is said to have informed some of his friends that ‘he had done something bad’ after fleeing, and that is when they went to the house only to find the athlete’s body in the house, allegedly with a slit throat.

They in turn alerted the police.

Athletes were in shock following the incident. It is so unbelievable that you are no more. Multiple world champion Hellen Obiri captioned a photo of the late Muthee which she posted on her social media.

During an Athletics Kenya tour of several athletics camps last year, female runners disclosed the growing menace of Gender Based Violence, most complaining of abusive and manipulative relationships. 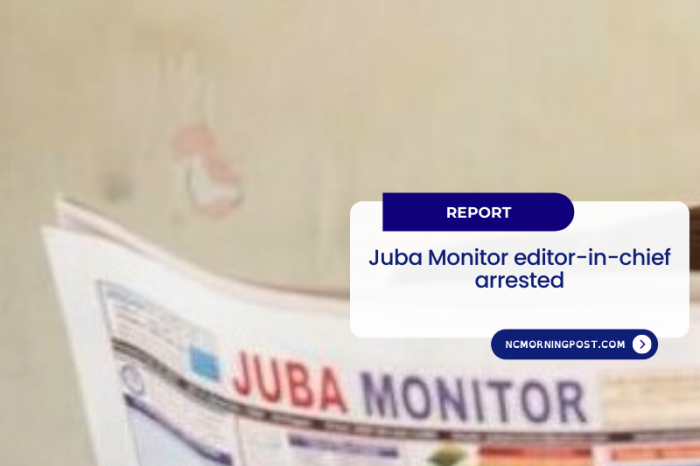 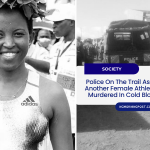