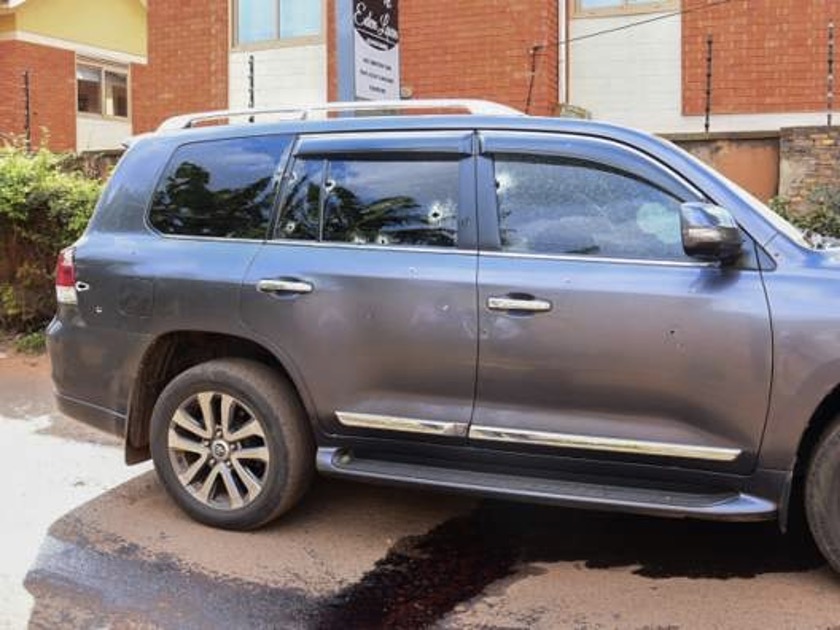 On Tuesday morning, the former Chief of Defence Forces in the UPDF was attacked by assailants riding on two motorcycles who sprayed his vehicle with bullets killing his daughter and driver instantly.

However, Police have released a video got from CCTV cameras from a nearby building and others in different places depicting the suspected attackers travelling on two motorcycles.

They are captured by the camera at the Kikaya Bukoto flyover, a fixed camera at Kira road and another one at Bukoto .

President Museveni on Tuesday afternoon said security has clues to the gunmen, adding that they will be brought to book.

“The pigs who do not value life shot at Gen. Katumba, killed his daughter and driver and injured him. We shall defeat the criminals as we did in the past. We already have clues to those killers,” Museveni said.

The deputy Inspector General of Police, Maj Gen Paul Lokech said the assailants trailed Gen Katumba Wamala’s vehicle for a distance of four kilometres from his home in Najjeera before opening fire along Kisota- Kulambiro road.

“The assailants trailed the motor vehicle as it left the home of Gen Katumba Wamala at Bulabira – Najjera, until when they reached at a remote area located 4kms away along the Kisota –Kulambiro road,”Lokech said in a statement.

“The assailants who were four in number were riding on two motorcycles with concealed number plates, pulled up next to Gen Katumba Wamala’s car and shot several bullets that instantly killed Nantongo Brenda and Haruna Kayondo.”

He noted that the shooting was not an isolated or random incident but rather a targeted one.

“We consider such attacks as a form of organized crime, with a potential of extremism, aimed at undermining the prevailing stability. We are, however, confident that we shall identify the suspects and take very resolute enforcement action against them in accordance with the law.” 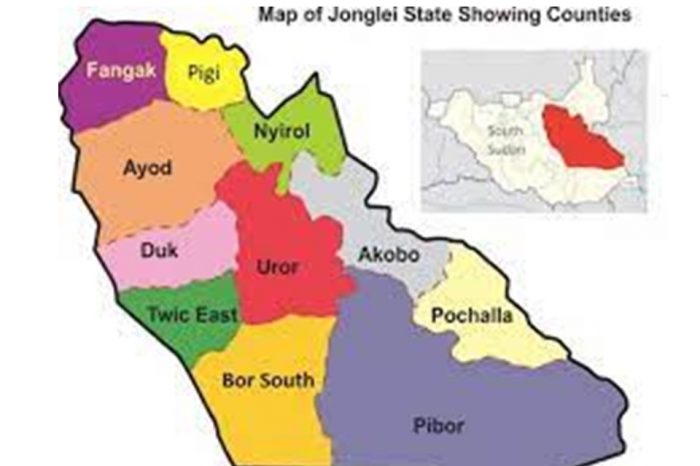 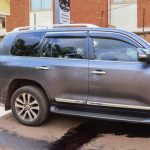