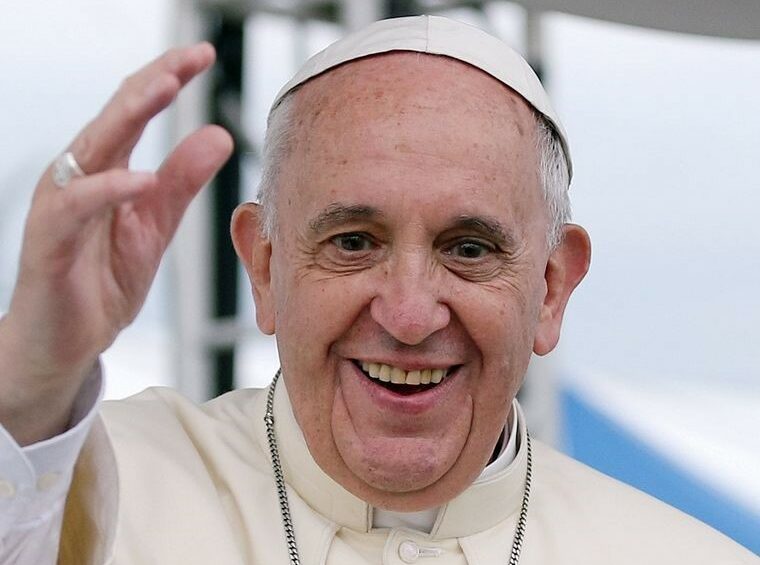 Pope Francis will go to South Sudan and the Democratic Republic of the Congo early next year, according to the Vatican.

According to the Vatican, Francis will go to Congo from January 31 to February 3 and then spend two days in Juba with the Archbishop of Canterbury and the Moderator of the General Assembly of the Church of Scotland.

The Pontiff’s long-awaited visit was postponed in July of this year owing to health issues.

The historic ecumenical tour will be the pope’s third visit to Sub-Saharan Africa, according to the National Catholic Reporter.

It will also be the first papal visit to the world’s youngest country and just the second to the Congo, which boasts Africa’s biggest Catholic population.

The three spiritual leaders’ trip to the war-torn country of South Sudan has been planned since 2017.

In the years since, the heads of the three Christian churches have worked to support South Sudan’s fragile peace process, including a meeting at the Vatican in 2019 with the South Sudanese president and the country’s rebel leadership. 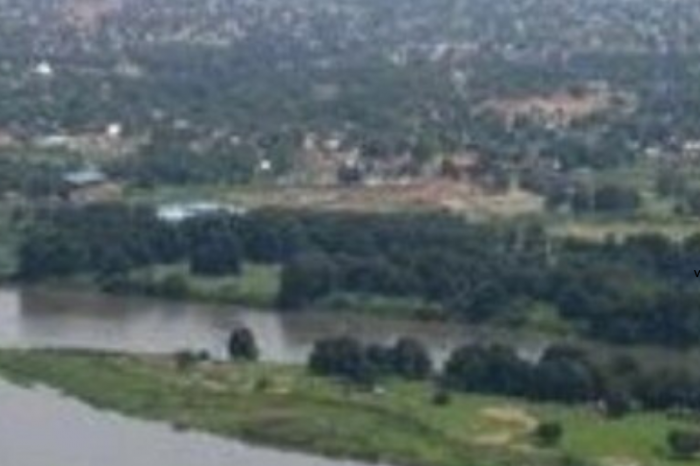 South Sudan: A man's corpse was discovered floating on the Nile River 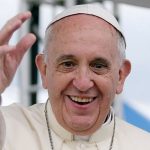