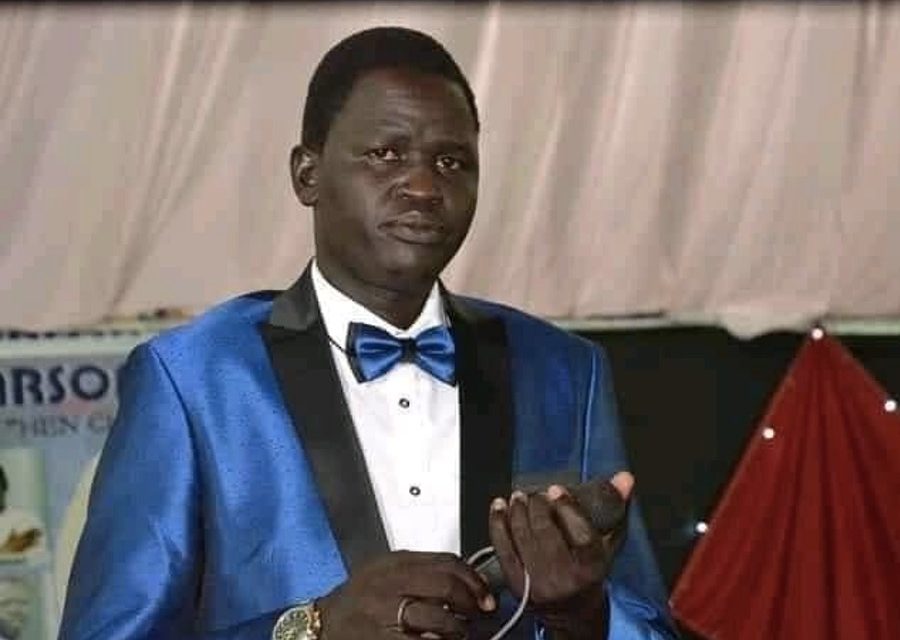 Mr. Angok was arrested last month and detained. Activists have called for his release, or he should be presented before a court of law for trial.

Police in Wau town of Western Bahr el Ghazal State detained the popular singer last month in what was seen as an arrest over a controversial Facebook post or his recently produced songs.

According to the state chairperson of the artists’ union Garang Dut, Larson was arrested by members of the Criminal Investigation Department (CID) in Wau, saying he was wanted for questioning.

Most human rights defenders condemned the arrest and said it is against the law to hold someone for more than 24 hours and called on those holding him to urgently produce him before a court of law.

There is no reason why someone can be detained for more than 24 hours without being produced before the court of law. If there is sufficient reason for further investigations, there are orders that are sought from the investigation officer through the order of the public attorney.

Larson Angok has been detained for weeks now, and he has just been released on bail. The reason for his arrest is yet to be made public.

No official statement from the police that reveal the charges leveled against the musician. 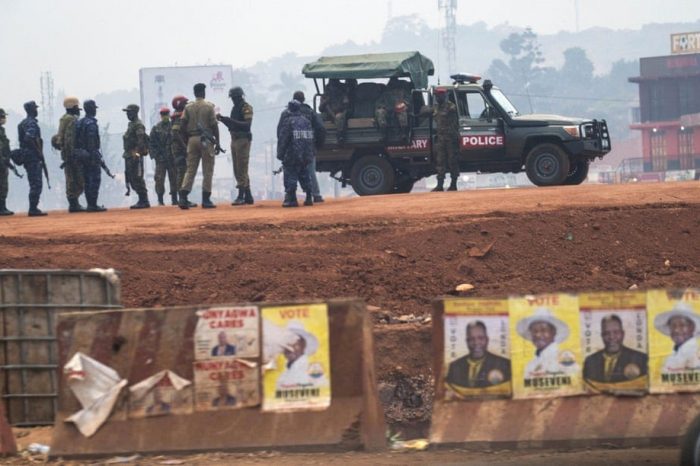 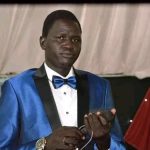