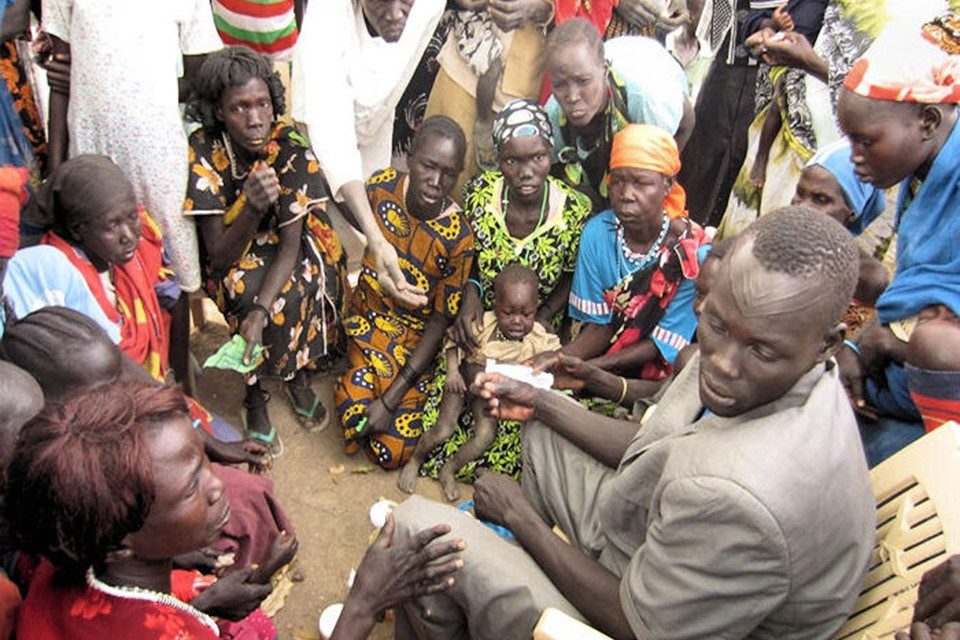 Ever since the civil war first broke out in December 2013, South Sudan has effectively been locked in a never-ending peace process. In this time, the country has witnessed dozens of momentous handshakes and several supposed milestones on the path to ending a conflict that has killed hundreds of thousands, displaced 3.8 million people, and contributed to 8.3 million being in need of humanitarian assistance. Yet despite–or because of–these talks, the nation’s dysfunctional politics only seems to have become more entrenched.

The first peace agreement, signed in August 2015, lasted less than a year before the government and the Sudan People’s Liberation Movement-in-Opposition (SPLM-IO) began fighting again. The second, signed in September 2018, has faced resistance and delays from the start. To its credit, fighting among its signatories has largely subsided. However, sporadic clashes continue against non-signatories, while violence – partly driven by political competition – is increasing at the subnational level.

South Sudan’s regionally-led peace processes, which have put the warring parties at the front and centre, have clearly left much to be desired. Yet interestingly, the country has also experimented with other initiatives. A recently concluded National Dialogue, which privileged the views of ordinary people, provides a potential alternative approach.

A rose growing from concrete?

The idea of a National Dialogue was first announced in December 2016 when South Sudan was arguably at its lowest point. Three years into the war, fighting had engulfed the entire country again and the UN was warning of a potential genocide and impending famine. The 2015 peace agreement was mostly defunct by this point, though it continued to be endorsed by neighbouring governments, the so-called Troika (US, UK and Norway), the European Union, African Union and UN.

It was in this context that President Salva Kiir announced the intention to launch a National Dialogue to “save the country from disintegration and usher in a new era of peace, stability and prosperity”. The initiative was to have three stages. The first would be grassroots consultations. Next would follow regional conferences. And this would all culminate in a national conference.

The process would be overseen by a leadership team of politically experienced individuals, a secretariat comprised of several people including some from think tanks and research institutions, and a steering committee of nearly one hundred members. The president was originally going to be the “patron” of the process but stepped back early on.

Perhaps unsurprisingly, the announcement of the National Dialogue split public opinion. Its supporters saw it as a much-needed alternative to a regional peace process that seemed to be fixated on accommodating elite interests and appeared incapable of addressing the conflict’s root causes. They saw hope in a homegrown, bottom-up approach to peace-making that would centre the views and aspirations of ordinary South Sudanese.

On the other hand, sceptics argued that any meaningful dialogue would not be possible until some minimum amount of security and stability had been established. Some went further in labelling it a “monologue” after key opposition parties refused to participate in what they saw as a bad faith attempt by the government to undermine the existing peace process.

An unmet demand to be heard

In the end, neither of these views really captured the essence of what followed. However flawed the process might have been, once the space was created for people to voice their views, they participated with a candour that surprised even members of the National Dialogue itself.

While the regional mediation focused on power-sharing and transitional security arrangements, participants in the National Dialogue offered more grounded views of the conflict. Groups in Western Bahr-el-Ghazal, for example, raised concerns with administrative divisions, social unrest, and the killing of peaceful demonstrators shortly after independence that they cited as an ongoing source of tension in the area.

Participants in Upper Nile discussed the role that disputes over land and the drawing of administrative boundaries played in fomenting violence between Padang Dinka and Shilluk communities.

These were the sorts of issues the wider peace talks had neither made space to examine nor promised to address.

Like that process, the National Dialogue also faced challenges of funding gaps, logistical constraints, and the onset of the COVID-19 pandemic. It dragged on for over three years and many participants began to lose hope that the views they shared would ever see the light of day.

It was only in November 2020 that its final activity was convened, as 518 delegates from all of South Sudan’s 80 counties gathered in Juba for two weeks of discussions.

From the start, it was clear that the long-awaited national conference would be politically turbulent. Citing the views gathered from the grassroots consultations, the leadership team put forwards some bold resolutions such as that the country should adopt “a mixed federal system [that gives] full political, administrative, and financial powers to the states” and that land should be “owned by the communities and…managed by various levels of government in accordance with the law”.

The co-chairs’ most controversial position, however, was in placing the blame for the conflict squarely at the feet of the ruling party and calling on President Kiir and his five vice-presidents to stand aside in the elections scheduled for December 2022. They recommended that the UN, AU and regional bloc IGAD assume responsibility for the poll’s conduct.

This stance caused a furore among elites in Juba. Several members of the steering committee and secretariat disavowed the recommendation and said it did not represent the views of the process as a whole.

From passive to active

The leadership of the National Dialogue has now formally handed over its cover letter and reports to the president, who has issued assurances that its resolutions will be implemented.

There is ample room for skepticism this will happen or that the process will succeed where the regional peace process appears to be failing.

But either way, the National Dialogue provides important lessons about the power of participatory approaches to peace in South Sudan.

In a country where people are so often portrayed as passive observers to external interventions – from conflicts started by elites, to humanitarian relief provided by international organizations, to peace processes run by regional power brokers – the idea of putting ordinary citizens in control of their own destiny represents a paradigm shift.

As the peace process appears to be faltering again and conflict continues in parts of the country, more innovative approaches to peace building such as these are long overdue. 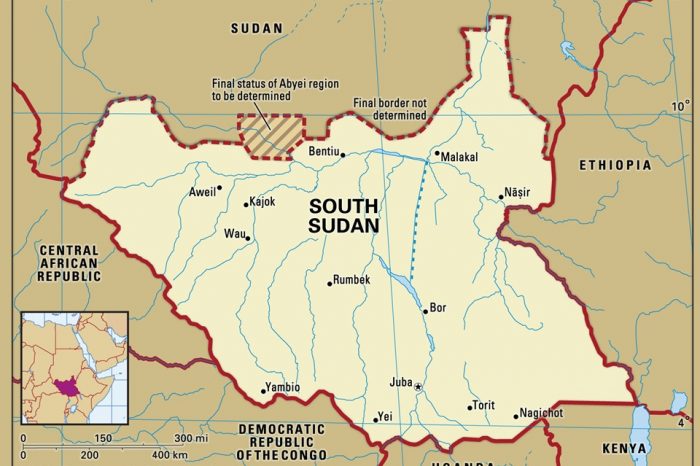 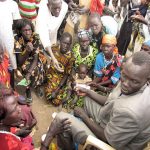