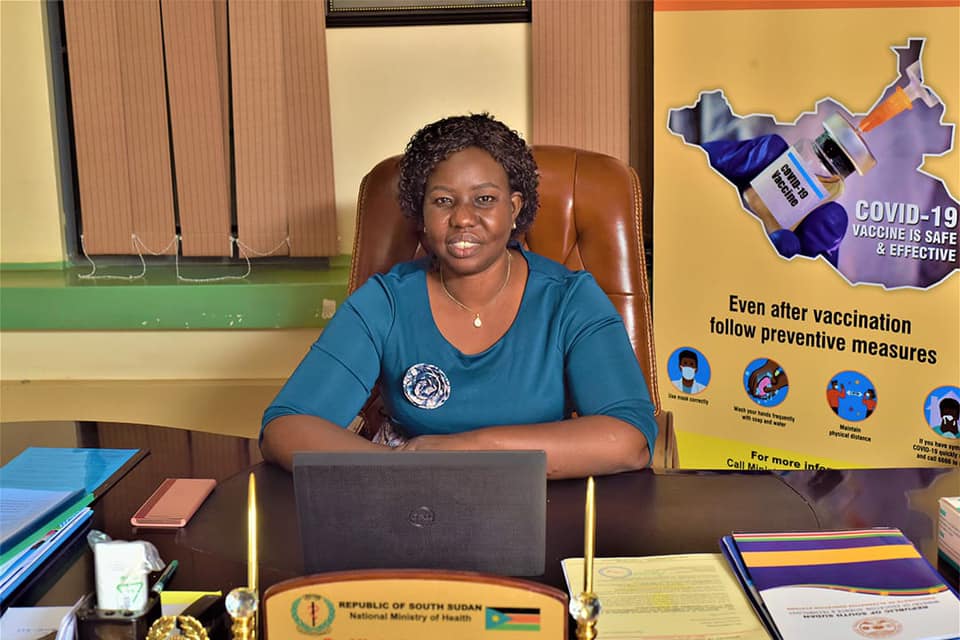 South Sudan’s suspended undersecretary of the ministry of health, Dr. Victoria Anib Majur, has resisted the minister of health, Elizabeth Achuei, and has continued to come to work, according to a top government official at the ministry.
Minister Achuei dismissed Ms. Victoria and appointed an investigation committee last month after the former made appointments at the ministry while the minister was on a government trip to the United Nations General Assembly in New York.

According to a senior government official who works at the ministry and recent pictures of the undersecretary seen by NCMP on Wednesday evening, the suspended undersecretary has been coming to her office while Dr. Samson Paul Baba, the interim undersecretary, is working from another office.

Speaking in a Sudan Post report, an unnamed official of the ministry explained that the suspended undersecretary hasn’t been respectful of the honorable minister of health’s instructions and directions, and as a result, she has been coming to the office while the acting undersecretary has been working from another office.

The continuing power battle began on October 10, 2021, when the undersecretary reassigned director-generals and directors without consulting the minister, purportedly on the orders of Vice-President Hussein Abdelbaggi.

South Sudan Doctors Union (SSDU) then urged to President Salva Kiir Mayardit to help in resolving the power struggle inside the Ministry of Health in order to prevent further deterioration of the country’s already weak health system.

The president responded by directing his security advisor to resolve the power tussle in the ministry. But with this development, it becomes obvious that the issue wasn’t resolved. 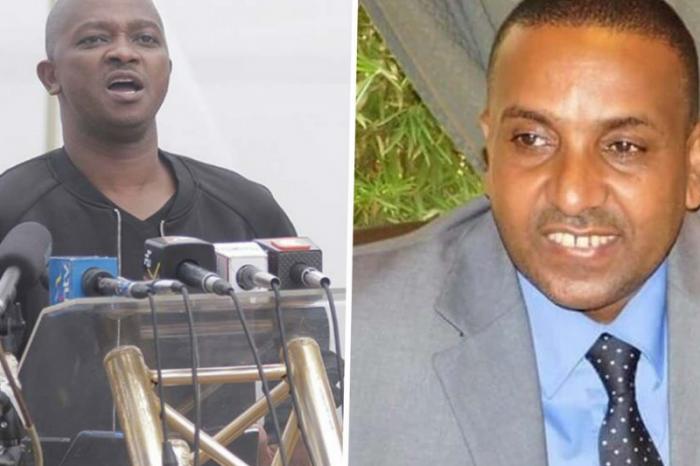 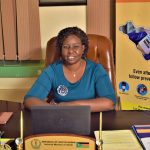