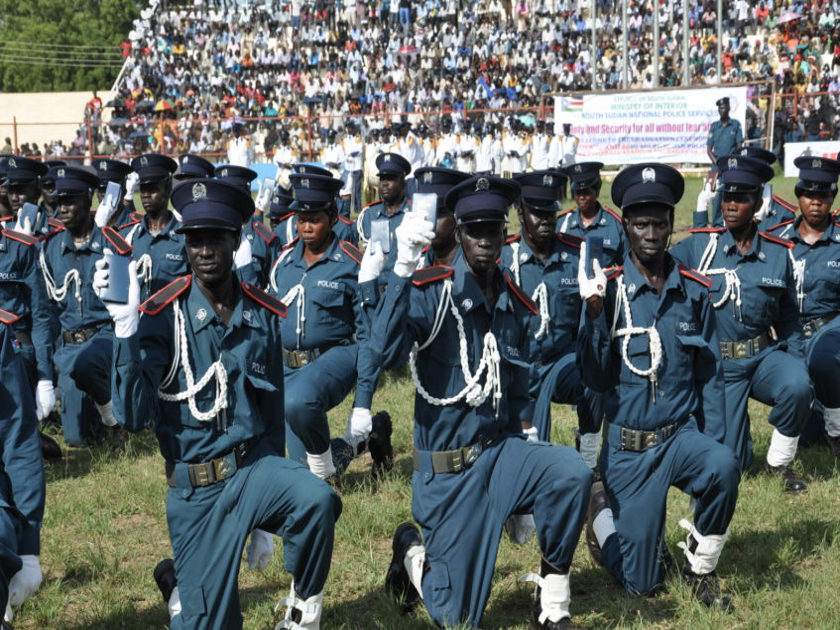 The presidents agreed to push the graduation of the 22nd Batch cadets to another day such that the numbers of the forces could be added and to ‘prepare necessary requirements’ for their graduation, Presidential Affairs Minister- Dr. Marial Benjamin said.

“The meeting also resolved the suspension of the graduation of the police force such that necessary requirements are prepared.”

According to Dr. Barnaba Marial, the Presidents resolved to speed up the processes of the Security arrangements and reunification of the forces. They also agreed for relocation of the formerly trained soldiers who deserted cantonment sites for further training, heading into graduation.

Dr. John Garang Mausoleum was decorated in preparation for the big graduation day.

In the meeting, Dr. Marial said that President Kiir directed Tut Gatluak to mobilize resources towards reunification of the forces.

One and a half years into the formation of the R-TGONU, forces are yet to be unified and command restructured, yet this was meant for the pre-transitional period. 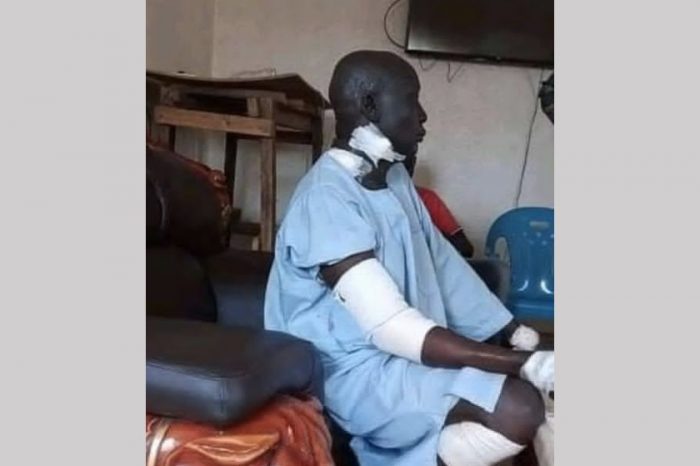 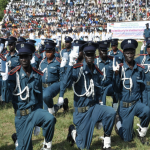