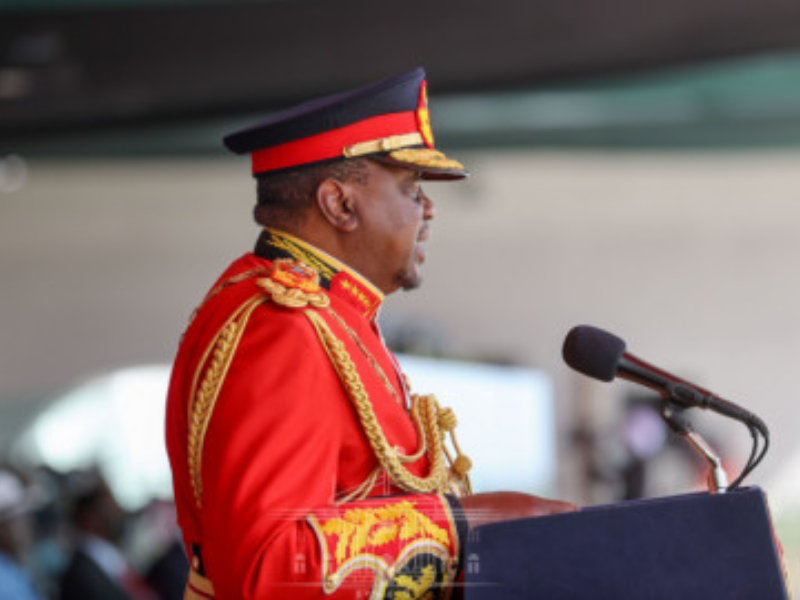 President Uhuru Kenyatta announced this month a 15% reduction in power bills as part of the government’s target of lowering energy expenses by Christmas.

Previously, at the Mashujaa Day festivities, President Kenyatta proclaimed his government’s objective of lowering energy costs by at least 33% by the end of the year as a result of several reforms.

According to President Kenyatta, lower power costs will now be given in two tranches, culminating in another 15% price decrease in the March 2022 quarter.

“I notice that the Ministry of Energy has commenced negotiations with independent power producers (IPPs) targeted at renegotiation of power purchase agreements (PPAs),” remarked President Kenyatta.

“I encourage power producers to show goodwill as we work to make our energy sector a more powerful driver of national growth.”

Following the announcement on Sunday, the Energy and Petroleum Regulatory Authority (EPRA) is likely to issue revised power pricing to reflect the decreased electricity costs.

The Ministry of Energy has already approached independent power producers, inviting them to voluntarily attend the negotiating table in order to examine the prices they bill Kenya Power for energy purchases.

The purchase prices paid to IPPs have been widely blamed for the high cost of power, since the independent producers seem to ‘overcharge’ Kenya Power for electricity bought.

To meet the 15% target this month, the cost of customers’ December power bills must be reduced to Ksh.21.53. 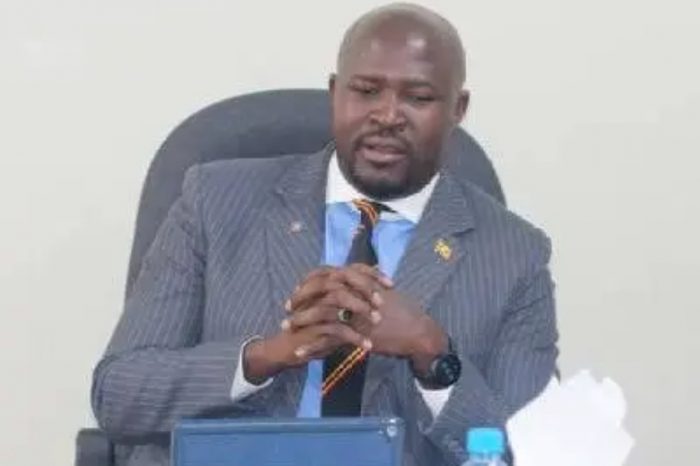 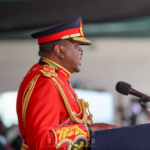