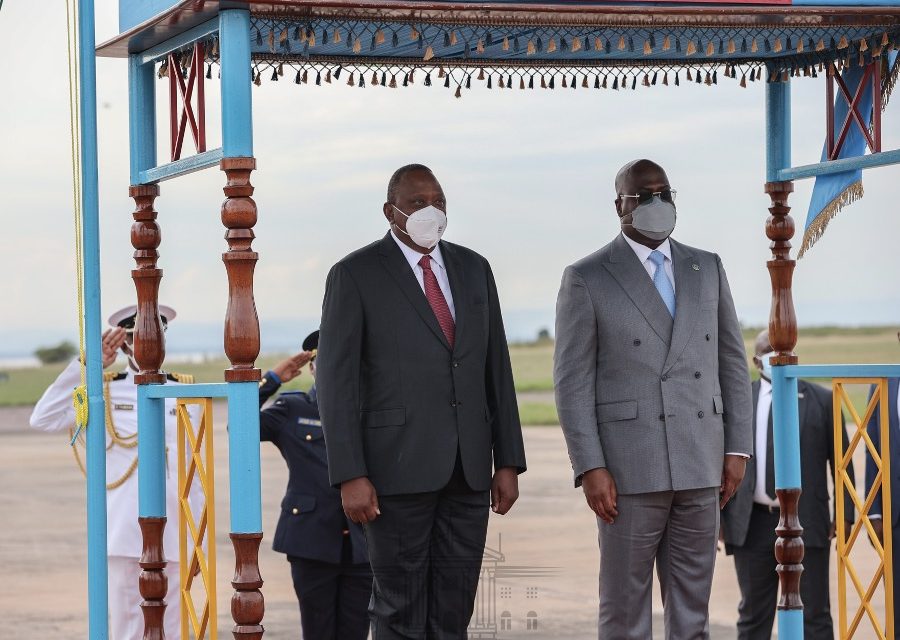 Kenya’s President Uhuru Kenyatta is in Kinshasa for a three-day State Visit of the Democratic Republic of Congo at the invitation of President Felix Tshisekedi.

“The coming of the President to this country is to strengthen that relationship, especially on the business side.

Two, it is to strengthen the relationship between Kenya and DRC through diplomatic relations, through trade, through security relations, and through other areas that build both sides, it is a win-win situation,” Amb Masafu said.

The Kenyan envoy also spoke about the strong and historical cultural ties that exists between the people of the sister nations saying Congolese rhumba music had, over the years, become part of Kenya’s dance and entertainment culture.

Amb Masafu observed that Kiswahili language which is spoken by a majority of the population in Eastern Congo is a major facilitator of people-to-people interactions between Kenyans and Congolese.

“When you talk about DRC, in the mind of a Kenyan, what is he thinking? He is thinking about lingala music…

The Eastern side of Congo, North and South Kivu, they speak Kiswahili…that enables us (Kenyans) to come to DRC to do business and also for them (Congolese) to go to Kenya and do business,” he said.

Amb Masafu regretted that for a very long time, civil war in parts of DR Congo had hindered trade between Kenya and DRC, noting that the return of political stability in 2014 had seen more Kenyan businesses set up shop in the country.

“For many years, trade between Kenya and DRC has been insignificant. The reason being that the DRC was at war. It was not safe to do business here. Since 2014, we (Kenyan businesses) made an entry into this country,” Amb Masafu said.

As part of the three-day state visit, President Kenyatta and his President Tshisekedi will on Thursday morning lead their respective delegations in bilateral talks on DR Congo-Kenya relations and witness the signing of several agreements. 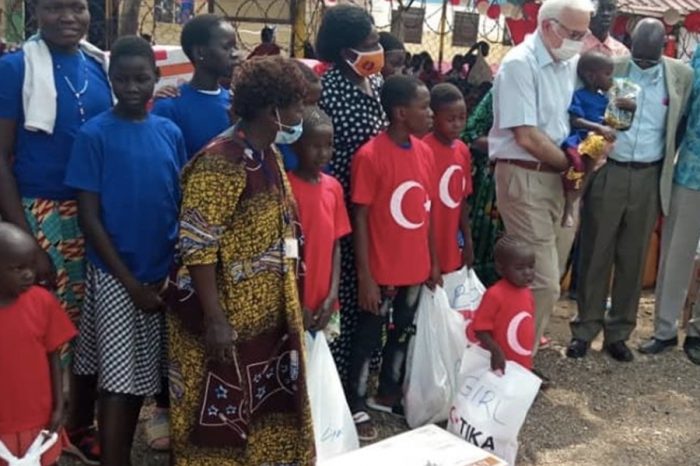 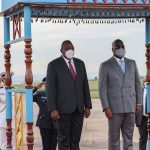