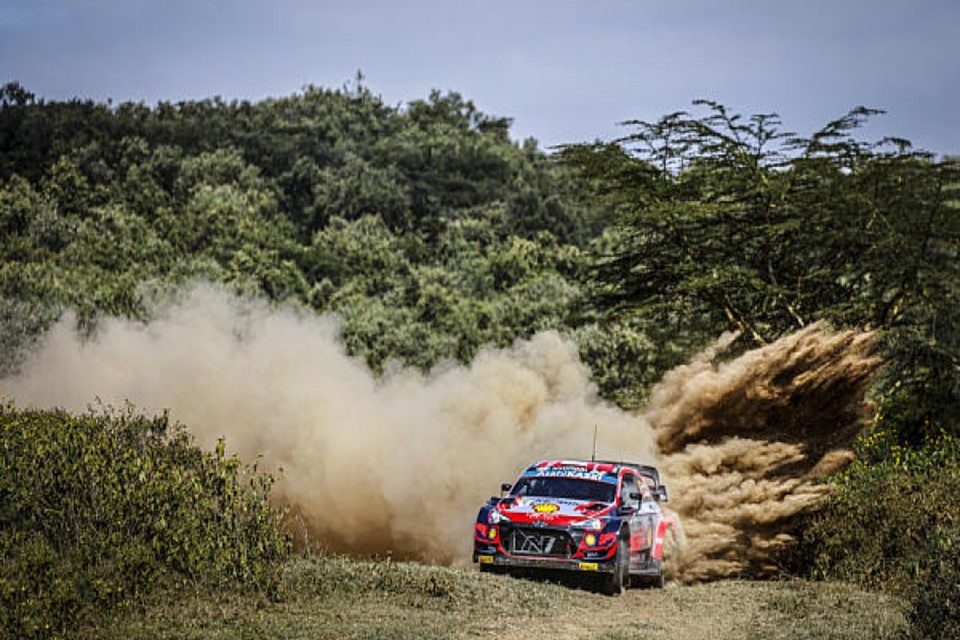 Kenyatta, who presided over the presentation of prizes to winners of the 2021 WRC Safari Rally in Naivasha, northwest of Nairobi, the Kenyan capital, also announced immediate government plans to begin preparations for next year’s WRC Safari Rally.

He said the government secured the hosting rights of the elite motor sport event from the International Automobile Federation (FIA) and the WRC after years of intense lobbying and preparations.

“I commit the required financial investment towards another successful championship in Kenya,” he said in a statement issued by the presidency after the conclusion of the grueling three-day event which was won by French driver Sebastien Ogier, followed by his Toyota teammate Takamoto Kasutsa of Japan while Hyundai’s Ott Tanak of Estonia finished the third.

According to Kenyatta, with the successful hosting of the 2021 WRC Safari Rally, Kenya had demonstrated to the world that it was prepared to host global events despite the logistical challenges posed by COVID-19. 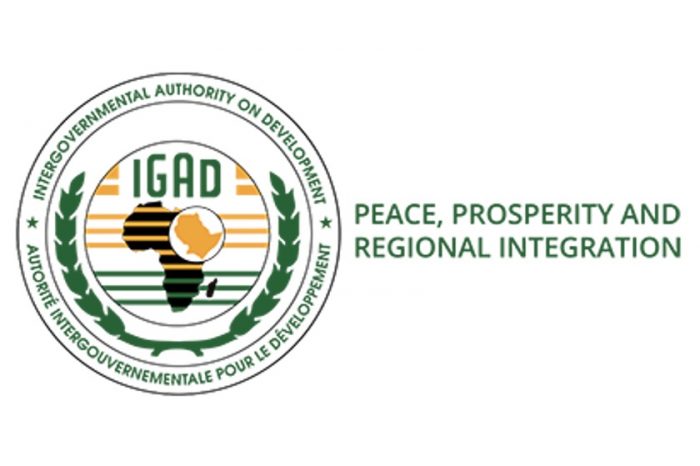 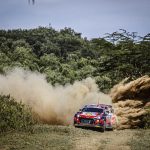