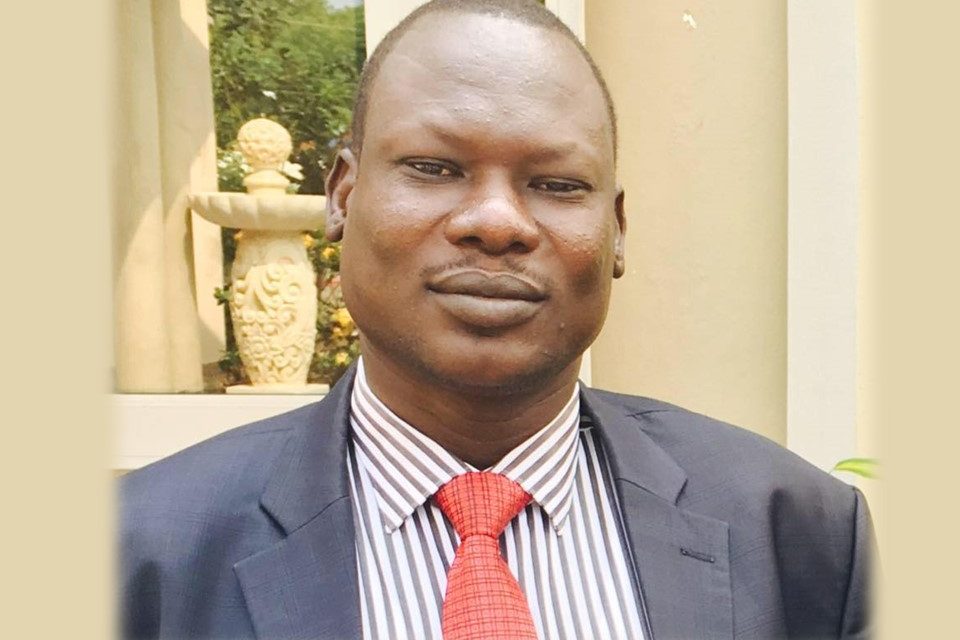 Veterans’ Security Services Ltd has reported juba City Council Deputy Mayor- Thiik Thiik Mayardit to the country’s higher authority, for what they termed as “unwarranted and inappropriate interference and harassment in their internal issues”.

In a two-paged letter seen by NCMP, the VSS Board of Directors accuse Deputy Mayor- Thiik of influencing and masterminding strikes from employees within their company that has led to two foreign managers in the company being hospitalized from beatings they received from the angry company mob.

The company offices also sustained serious damages from the striking employees who entered the compound and vandalized office materials.

“It’s with great respect and utmost concern that we, the board of Directors of VSS Ltd, are compelled to write regarding unwarranted and inappropriate interference and harassment by Deputy Mayor-Thiik Thiik Mayardit in the management Affairs of this company.

“His involvement has resulted this morning in an illegal and very damaging strike, two of the expatriate managers hospitalized after being badly beaten, and VSS headquarters suffering considerable damage after rioting employees Broke into the compound, and smashed windows, doors, vehicles, computers and furniture,” an excerpt from the statement read.

The company said the interference by Mr. Thiik and the subsequent strikes from the employees is “an unacceptable behavior and it’s very bad for the image of South Sudan in the eyes of our many International clients”.

According to the letter, Mr. Thiik intentionally intimidates the company by dictating them how to pay their employees, terms of employment and other work related issues that are in the jurisdiction of Ministry of Labour, not Town Mayor.

They say Mr. Thiik uses his blood relations with President Kiir to intimidate them and coerce them to comply with requirements that would “bankrupt their company”.

Those addressed in the petition are:- Ministers of Presidential Affairs, Interior, Justice, Commerce and Directors General of NSS and Ambassadors of France, Germany, UK and European Union.

Thiik Thiik is a nephew to president Kiir. He’s been Deputy Mayor for Juba City Council since 2019.

Thiik Thiik has been at the center of controversies with top security companies with regards to how they pay their employees since his time in office.

In the middle of 2019, Thiik suspended Insight Security group for “low payments” made to the locals. Thiik’s argument was that the company signs contracts with their clients in united States dollars and opted to pay their employees in pounds- something that’s Thiik considers an injustice. 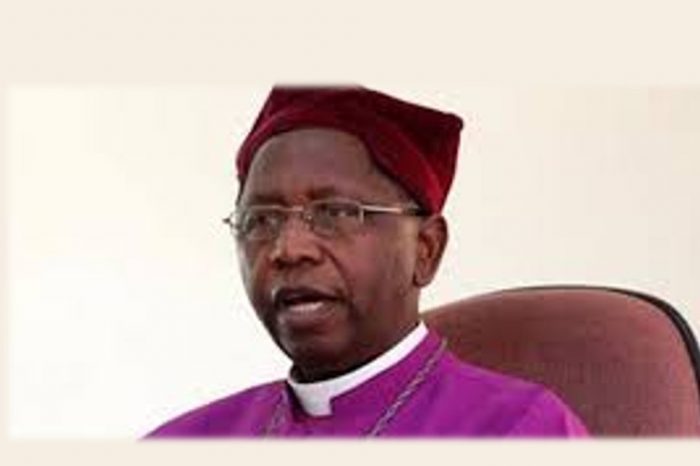 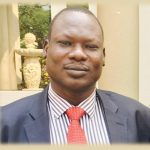