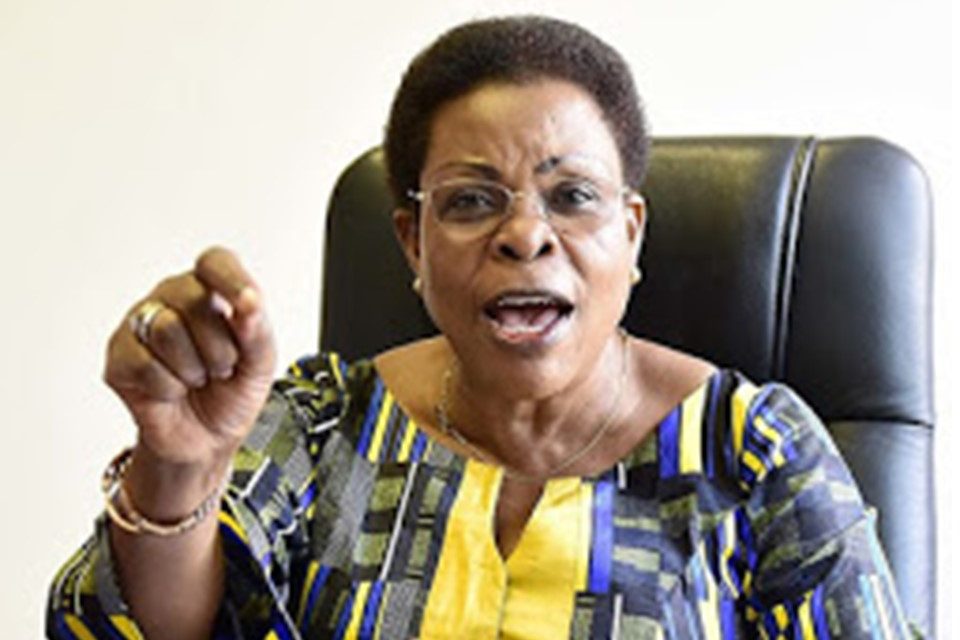 President Yoweri Museveni has appointed Beti Kamya as the new Inspector General of Government (IGG). She will be deputized by Anne Muhairwe.

The President made the appointment on Thursday evening followed by a tweet.

By the Powers given to the President by Article 223(4) of the 1995 Constitution of the Republic of Uganda, I hereby, appoint:
1. Inspector General of Government – Beti Namisango Kamya

Beti Olive Namisango Kamya-Turomwe is a businesswoman and politician. She has been the Cabinet Minister of Lands, Housing and Urban Development in the Cabinet of Uganda, since 14 December 2019 to 2021.

Before that, from 6 June 2016 until 14 December 2019, she served as the Minister for Kampala Capital City Authority in Uganda’s cabinet.

She is the founder and president of the Uganda Federal Alliance (UFA), one of the registered political parties in the country. She was a candidate in the 2011 Ugandan presidential elections, coming in fifth with 52,782 votes. She previously served as the Member of Parliament representing Lubaga North Constituency on the Forum for Democratic Change (FDC) ticket from 2006 until 2010.

Kamya joined the National Resistance Movement party and in 2020 she participated in the flag bearer elections for Lubaga North constituency as a candidate. 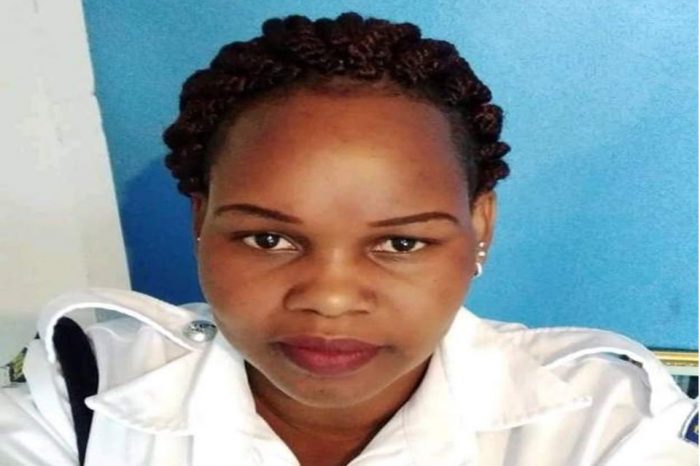 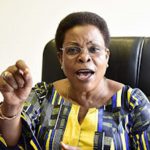