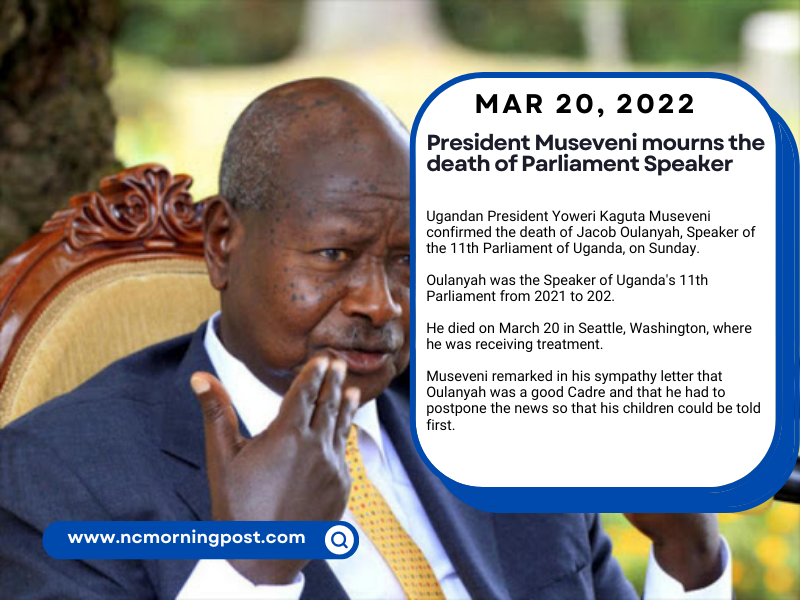 Ugandan President Yoweri Kaguta Museveni confirmed the death of Jacob Oulanyah, Speaker of the 11th Parliament of Uganda, on Sunday.

He died on March 20 in Seattle, Washington, where he was receiving treatment.

Museveni remarked in his sympathy letter that Oulanyah was a good Cadre and that he had to postpone the news so that his children could be told first.

“I received this tragic news around 10.30 a.m., East African time, from those who had been with him and the doctor who was caring for him in the critical care unit,” Museveni added.

After defeating outgoing Speaker Rebecca Alitwala Kadaga, the late Speaker was elected to that office on May 24, 2021.

From May 2011 until May 2021, he was also the Deputy Speaker of the Ugandan Parliament. 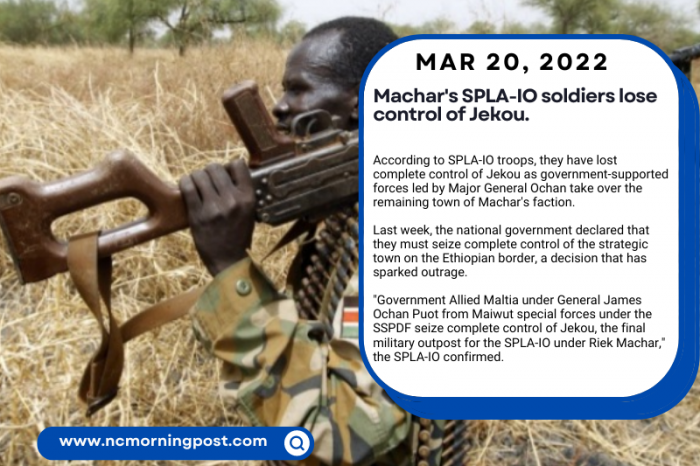 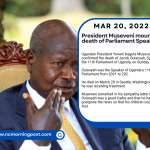