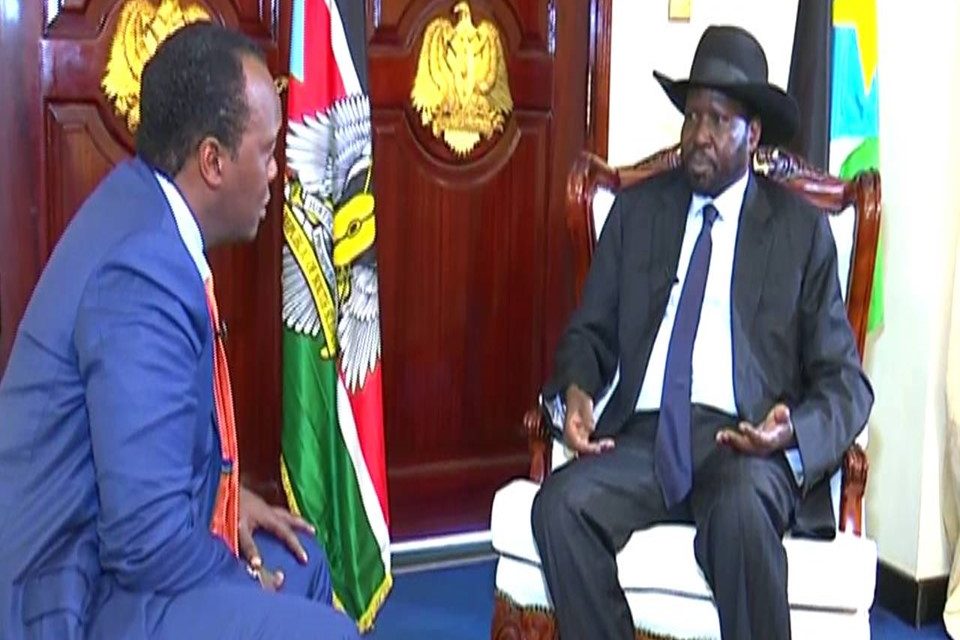 South Sudan’s President Kiir Mayar has reiterated that he’ll run for President in 2023 general elections “if the people and SPLM party” told him to run.

When pressed on retirement, the President said that he’d love to retire, but not by force as has been the case with Riek’s attempt to take over J1 by any means.

The president appeared in an exclusive interview with veteran Kenyan journalist, Jeff Koinange on Citizen TV.

Speaking ahead of the 10th independence day anniversary, President Kiir said that he’d have called on his Deputy First Vice President, Riek Machar to take over, only if he’d remained patient.

Pressed on his present relationship the FVP, Kiir revealed that Riek has changed a little bit and that they talk, though not so often like it was in the past.

The president said that he doesn’t know what would have happened if he wasn’t in the country. He believes that he’s the bond that hold this country together- his absence would plunge the country into abyss.

“I’d to get into an open car to tour Juba and assure them that I’m alive”, he added.

The president blamed sanctions imposed on his country for the poor state of the country. He said that Sanctions have limited the country’s progress.

“We are celebrating 10 years of independence, but sanctions have made us poor. We have not prospered the way we would have wanted that is why we are not celebrating in the manner people would want us to. Our people are hungry”, he said.

The president accused Riek of being power hungry. He revealed that Dr. John Garang De Mabior wouldn’t be surprised to see the SPLM party and the entire country the way it’s.

“I’m not really proud because we have been fighting and the things we had done got destroyed and we have to start again But we have peace now. That is important. I have many regrets, like the fight in 2016, “, said the president.

“If John Garang were alive, he would not be surprised by infighting within SPLM. This was happening even when he was alive…but he would be disappointed”, he added. 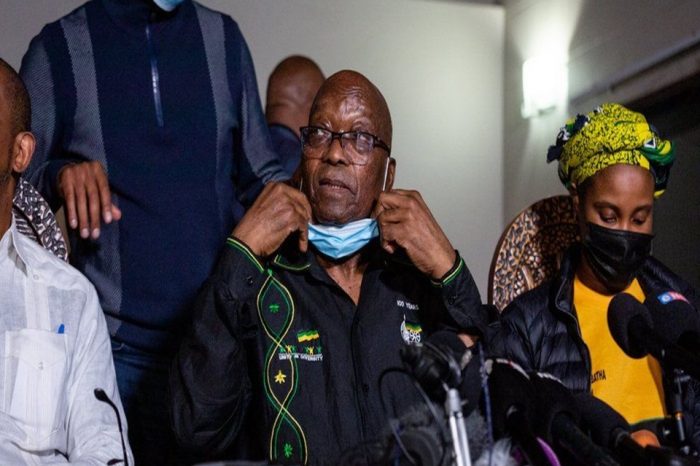 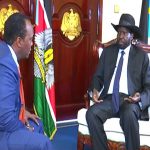