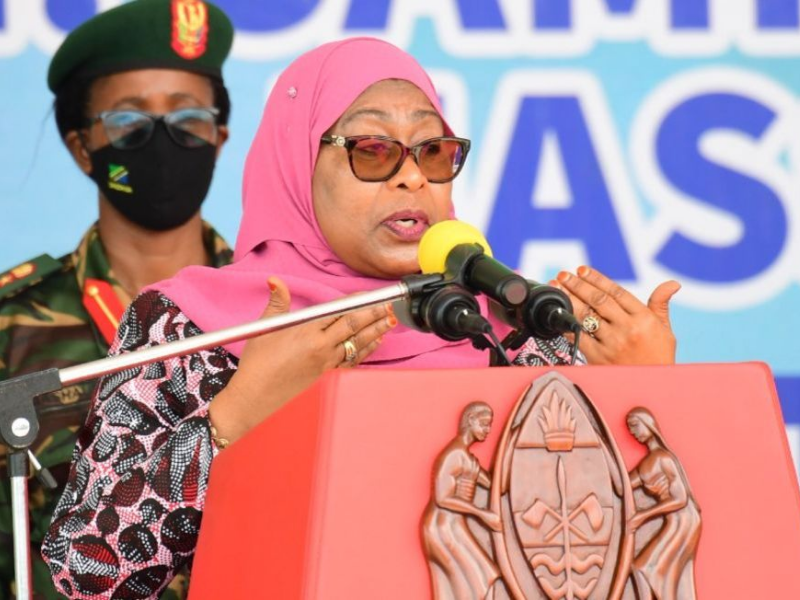 President Samia Suluhu Hassan has disbanded the Tanzania Ports Authority (TPA) board of directors and the Shipping Corporation by replacing its chairman due to dissatisfaction with their performance.

President Samia made the announcement on Saturday, December 4, during the launch of piers 0 to 7 at the Dar es Salaam port.

Prior to the announcement, President Samia noted some of the authority’s inadequacies, some of which were highlighted in the Auditor General’s (CAG) report, raising questions about why no action has been taken so far.

She also asked the PCCB to look into what was going on at the port and to take action against individuals responsible for the financial losses stated in the report.

“PCCB Director, I thus direct you to take action against these individuals as quickly as possible, and if no report is received, I will provide you with the specifics of what occurred here.

She said that for a long time, port payment systems have been manipulated by personnel to reflect that cargo has been paid for at the gate when, in reality, this is not the case, leading the government to lose income.

She demanded that the anti-corruption agency provide explanations as to why all of this was occurring while the board and the workers implicated were still in office.

She also mentioned the Shipping Corporation’s acceptance of a bogus offer while knowing that the proper criteria were not followed and that the board was engaged in the approval, and that the government only found out after sending personnel to Turkey to examine the firm.

She urged the Minister of Works and Transport to act immediately, and if he fails to do so, he should notify her so that she may take the necessary procedures, including naming a new minister. 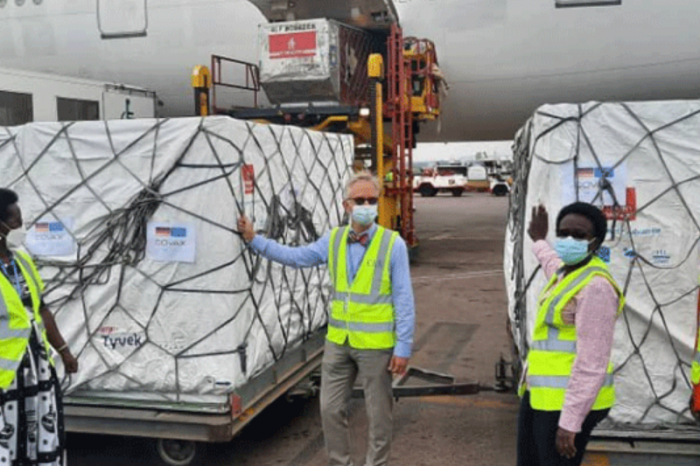 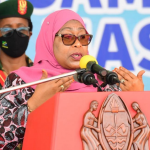