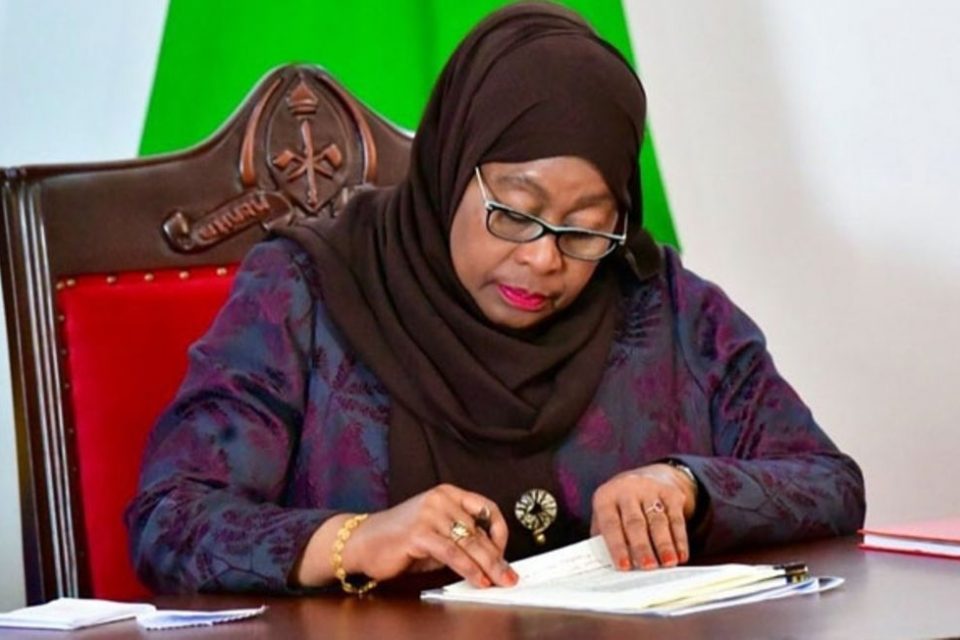 Dr. Stergomena Tax is appointed Minister of Defence and National Service, only two days after being sworn in as a Member of Parliament.

Dr. Tax, a former Executive Secretary of the Southern African Development Community (Sadc), is the first female to hold the delicate post.

Jaffar Haniu, Director of Presidential Communication, announced the change in a statement.

Prof Makame Mbarawa, on the other side, is appointed as the next Minister of Works and Transportation, succeeding Dr. Leonard Chamuriho.

January Makamba formerly served as Minister of State in the Vice President’s Office (Union and Environmental Affairs) until his appointment was canceled by late President John Magufuli.

In other news, President Samia Suluhu Hassan has named Dr Eliezer Feleshi as the next Attorney General (AG).

Dr. Feleshi was the High Court’s Principal Judge prior to his appointment.

The new AG and other new appointments will be sworn in on Monday, September 13, at 11:00 a.m. at State House Chamwino in Dodoma, according to the 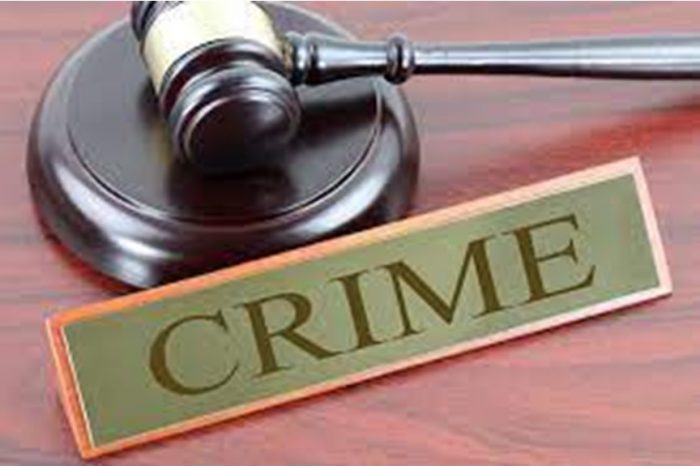 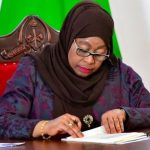