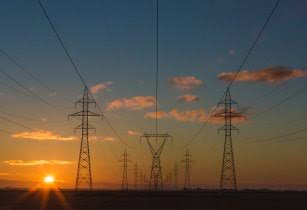 The Ministry of Energy and Dams (MED) of the Republic of South Sudan is very concerned with the electricity supply problems plaguing the capital, Juba. The Ministry regrets how the interruption of power is affecting residents and businesses, and acknowledges failures in respect of the contractual obligations towards Ezra Construction and Development Group (ECDG), due to various factors.

Prior to the construction of the Juba power plant, the South Sudanese government, through the Ministry of Energy and Dams, sought an investor to first build a power plant to serve the Juba area, and then expand to other parts of the country.

A number of interested investors were identified, but due to a lack of sovereign guarantee from the Government of South Sudan, they were unable to proceed.

As the Ezra Group has a long history of investing in South Sudan, the Ministry invited the company to discuss investing in the power sector. As a result, ECDG agreed to take on the contract without requiring a sovereign guarantee. The MED requested and received the go-ahead from the Government’s technical loan committee. The cabinet approved the MED request and passed a resolution on 28 July 2017, paving the way for the construction of a power plant to serve Juba residents.

The Ministry of Justice and Constitution Affairs then drafted a contract, which was completed and signed on 16 August 2017. The main points of the contract included in the Power Purchase Agreement (PPA) and Implementation Agreement (IA) explicitly stipulated that the Central Bank of South Sudan has to provide US Dollars to the investor by converting the SSP collected from the consumers to pay back ECDG for the bulk energy it supplies by the approved price of US$0.373/kwh.

However, currently the above-mentioned conversion of SSP at the approved USD rate cannot be implemented due to a number of challenges facing the Central Bank of South Sudan. The MED is now appealing for patience as it urgently engages with all stakeholders in an effort to find a long-term solution. 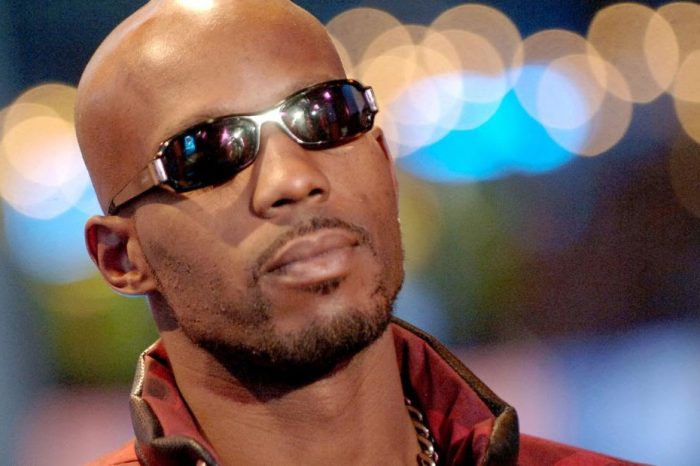 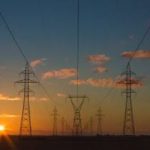