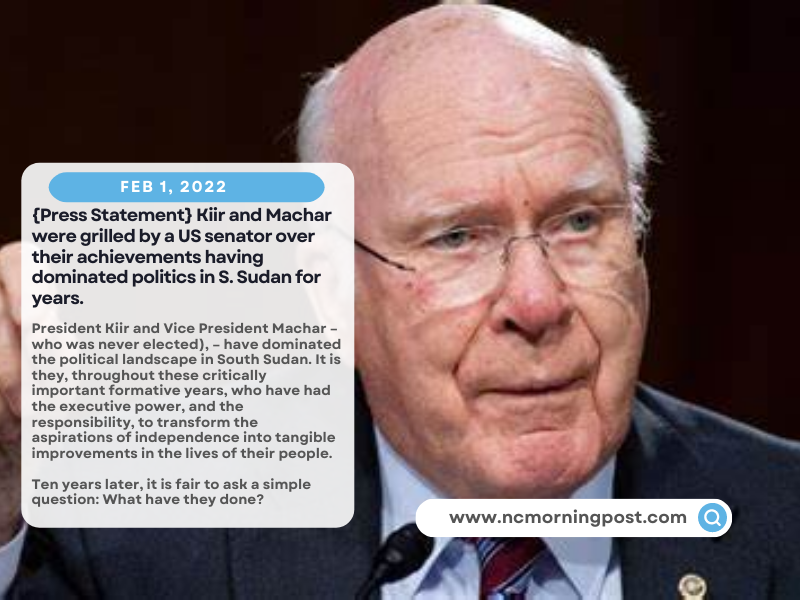 On January 6, 2022, I made a statement about the extreme hardships and insecurity that are a daily reality for the people of South Sudan, despite independence ten years ago that held so much promise and hope for that country. That independence came as a result of the Comprehensive Peace Agreement, which took years of negotiations facilitated by the United States, Norway, and the United Kingdom, and it provided a roadmap for political stability, economic development, respect for human rights, and justice.

Since then, two former warlords, President Kiir and Vise President Machar (who was never elected), have dominated the political landscape in South Sudan. It is they, throughout these critically important formative years, who have had the executive power, and the responsibility, to transform the aspirations of independence into tangible improvements in the lives of their people. Ten years later, it is fair to ask a simple question: What have they done?

I would answer that question with these questions:

After ten years, is South Sudan a country at peace where the rights of the people are respected and their basic needs, such as safe water, sanitation, food, shelter, and health care are being met?

Has South Sudan’s vast oil wealth been invested wisely in public infrastructures such as schools, hospitals, public transportation, roads, and bridges after decades of civil war?

Is the country’s agricultural economy expanding and reaching new markets?

Are children in school and are teachers receiving a decent salary?

Are South Sudan’s youth, who make up a majority of the population, able to find jobs?

Do the security forces have the training, equipment, food, and barracks they need to maintain the peace, and are soldiers and officers receiving adequate pay?

Are government ministries led and staffed by trained and honest professionals?

Is the Parliament defending the people’s interests?

Is the judiciary independent, and the courts accessible and trusted by the people?  Have those who committed crimes against humanity and other gross violations of human rights been prosecuted and punished?

Have the many thousands of South Sudanese refugees and internally displaced been able to return home to rebuild their lives?

Is civic space being protected so civil society activists and independent journalists can function without fear of harassment or threats?

Has the necessary work been done to create the conditions for transparent, free, and fair elections in which candidates from all political parties can participate?

Has sustained progress been made in any of these areas?

Today, South Sudan ranks as among the world’s most corrupt country and, despite its oil wealth, one of the hungriest country in the world.

But since John Garang’s tragic death in 2005, we have seen how greed and personal ambition can thwart the aspirations of an entire population.

The January 21st response of the Office of the President of the Republic of South Sudan to my statement of January 6th was as revealing as it was predictable.

The Office of the President accuses me of calling for “regime change through uprising and violence.”  Anyone who read my statement, as the author of that accusation surely did, knows it to be absurd on its face.  There is not a single word in my statement that remotely suggests what the Office of the President accuses me of.  Their resort to fabrication and intimidation is the all-too-common tactic of governments to deflect attention from their own failures.  We have seen it even in our own country.

There are countless examples.  Just a few days ago, on January 23rd, five kilometers from Bor, the capital of Jonglei State, armed militia reportedly slaughtered 35 and injured 17 civilians, including women and children.  Property was looted and huts were burned down. The people of South Sudan know too well that these violent acts are orchestrated or condoned by the country’s leaders.  In a letter dated November 25, 2020, addressed to the President of the UN Security Council from the Panel of Experts on South Sudan, they reported the following:

The killings on January 23rd were part of the same pattern, yet those who bear responsibility for these attacks accuse advocates of peaceful change of promoting violence.

Rather than falsely accuse me and South Sudanese civil society organizations that have repeatedly demonstrated their commitment to non-violence, the government should put a stop to these attacks and ask itself the questions I have posed.

It should also reflect on the fact that U.S. Senate Resolution 380 passed unanimously – with the support of 100 U.S. Senators, Democrats, and Republicans – less than two months ago. I will remind the Office of the President what we said:

“Whereas despite years of fighting, widespread suffering of South Sudanese civilians, punitive actions by the international community, and 2 peace agreements, the leaders of South Sudan have failed to build sustainable peace, and critical provisions of the Revitalized Agreement on the Resolution of the Conflict [R-ARCSS] . . . remain unimplemented;

Whereas the leaders of South Sudan have consistently failed to uphold their responsibilities to create the conditions for peace and prosperity, have prioritized self-preservation and corruption over the needs of the people they represent, have acted in bad faith in the implementation of ceasefire and peace agreements, and have betrayed the cause of freedom, resulting in the loss of millions of lives; and

Whereas South Sudan has not held an election since its independence and the current leaders of South Sudan were appointed or installed through transitional arrangements based on peace agreements.”

That Resolution also urged the U.S. Secretary of the Treasury:

“(A) to prioritize investigations into illicit financial flows fueling violence in South Sudan;

(B) to work with the Secretary of State to update, on a regular basis, the list of individuals and entities designated under the South Sudan sanctions program, including individuals at the highest levels of leadership in South Sudan and from within the National Security Service; and

(C) to coordinate, in cooperation with the Secretary of State, with the United Kingdom and the European Union on South Sudan-related sanctions designations and enforcement.”

So rather than making falsehoods about those asking such questions, including me, the People’s Coalition for Civil Action, and other South Sudanese activists and organizations that want nothing more than for the promise of the R-ARCSS to be realized so the people of South Sudan can enjoy the security and prosperity they are entitled to, I urge President Kiir and Vise President Machar to put their country first.

Rather than claim to have taken significant steps to put South Sudan’s failing economy on a solid footing, which fools no one, they should open up the government’s books so people can see the receipts and expenditures.

Rather than hide behind the R-ARCSS to preserve the status quo, they should implement it in letter and spirit, including by unifying rival security forces, by promulgating a new constitution, and by opening up the political space in the country.

Rather than make excuses to delay elections as they have repeatedly done before, they should set a date, in accordance with the R-ARCSS, for national and parliamentary elections, and they should support a road map for creating the necessary conditions for the refugees to return and for multi-party democratic elections to succeed with the support of the army.  And without delay, they should declare their unconditional commitment not to contest the next election and to relinquish power as soon as South Sudan’s newly elected leaders take office.

The sad reality is that while the South Sudanese people won their independence from Sudan, they remain captives of the same ruthless and corrupt warlords who created so much ethnic conflict, bloodshed, and misery during the civil war and who have not been held accountable.

They simply reinvented themselves as political leaders, with a stamp of legitimacy from the international community, while continuing to act like the warlords they are and always were.

They have shown no interest in implementing the R-ARCSS or any other peace agreement.

They have shown no interest in the welfare of their people.

They have shown no interest in anything except holding onto power, avoiding justice, and enriching themselves.

It is time to listen to the people of South Sudan and for the United States to reassess its policy toward South Sudan. The White House and the State Department need to recognize that the status quo in South Sudan has been a dead-end for years and consult with Congress on a new way forward. As a first step, the U.S. should use the authorities that already exist, including the Global Magnitzky Act, to sanction key officials in South Sudan’s National Security Service, which has long functioned as a criminal enterprise that engages in extrajudicial killings, arbitrary detention, torture, and other heinous crimes.

Real peace requires justice, and it requires respect for fundamental rights regardless of ethnicity, race, or religion. It requires free and fair elections and equitable economic development. These should be at the heart of our policy. 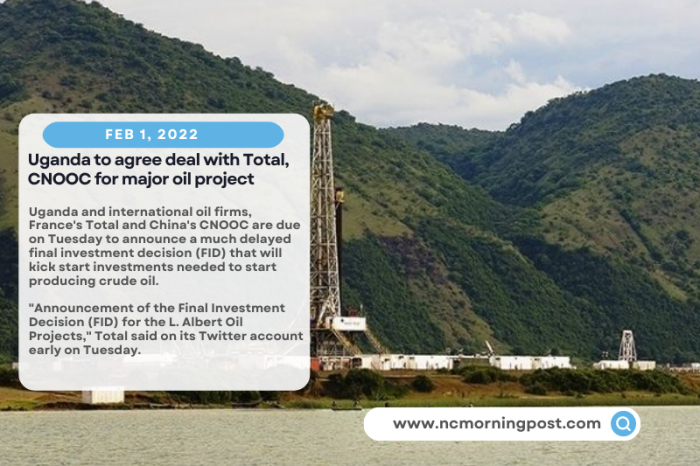 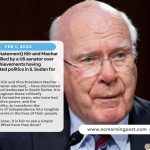