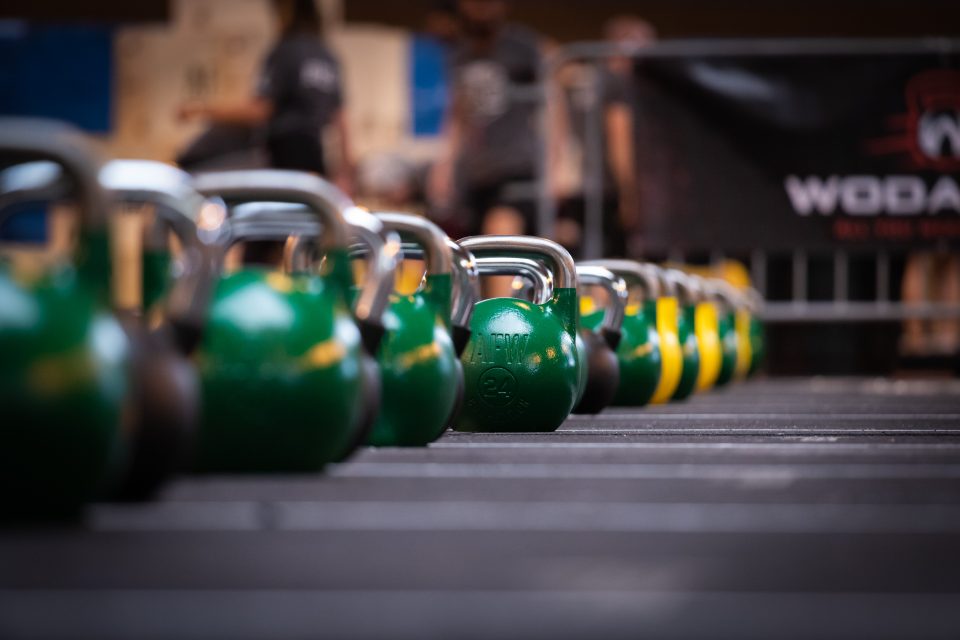 At least one prison warder has been killed on the spot and dozens of others injured after a hand grenade exploded in a Yambio town in South Sudan’s Western Equatoria state.

The grenade was detonated by the warder during a disagreement with a colleague, near a bar in Masia market.

Eyewitnesses say the prison warders appeared to be under the influence of alcohol. The injured include an elderly man and a child who suffered injuries to his limbs.

Several of such explosion is very common in Yambio. , in 2018, at least nine people were killed and 35 others injured in a grenade explosion at a memorial service in the town.

Also in October 2018, at least 10 people have been killed and dozens more injured in South Sudan after a hand grenade exploded in a nightclub packed with revelers.

Government intervention is highly required in order to curtail such occurrence in the future. 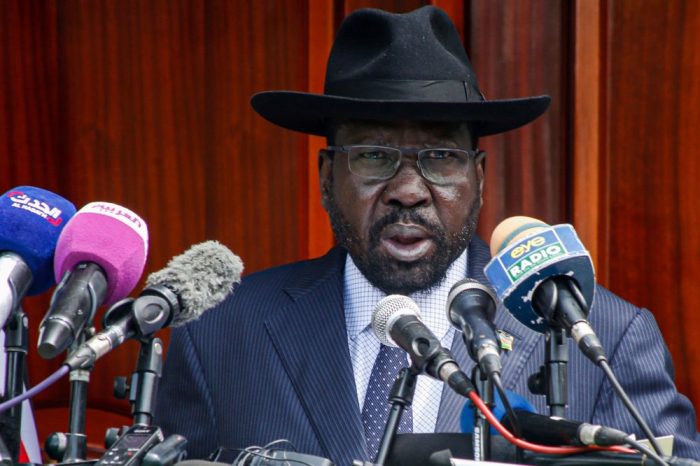 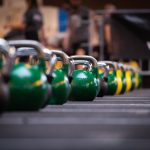