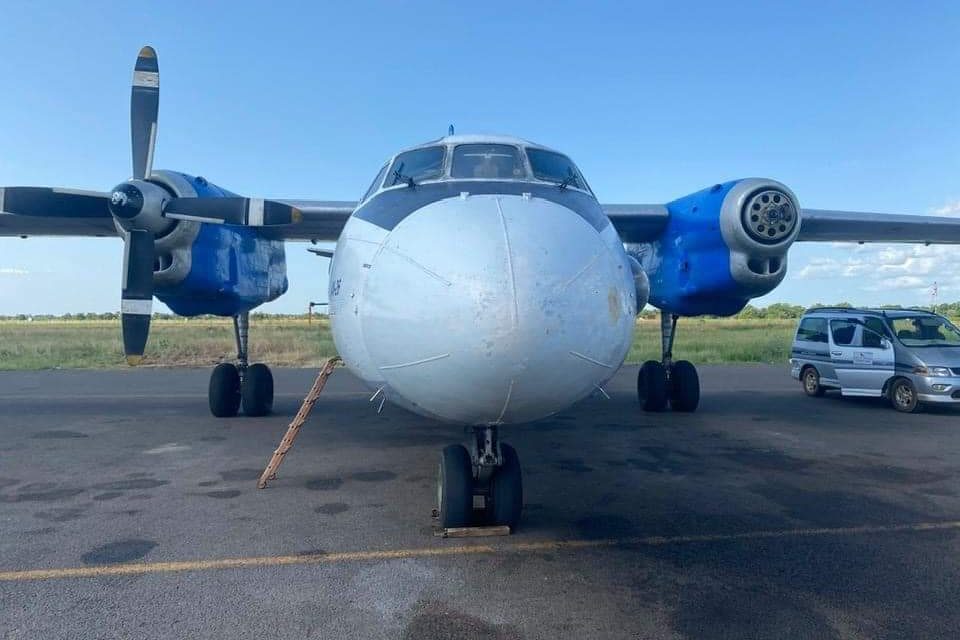 In a memo seen by NCMP, dated May 20,2021, the ministry of transport and the administration of South Sudan Civil Avaition Authority in their jiont meeting held 20th May, 2021, came with a resolution ordering all the Companies operating AN 26 aircraft to cease operation in South Sudan as from today 20th May, 2021 until further notice with an exception of UNMISS/UN.

NCMP gathered that this decision came as a result of an incidence that occurred Thursday morning, when a cargo plane made a safe emergency landing at Juba International Airport after one of its propellers fell off midair.

The single propeller plugged off in the sky and landed near some engineers working on Juba-Bor road in Cuei-keer Payam, east of Bor County, Jonglei State.

An eye witness explained that the plane made a turn over them when its propeller fell.The plane was flying to Upper Nile state from Juba via Jonglei state. It returned to Juba midair.

In an Eye Radio report seen by NCMP, Engineer James Nyok said they saw a huge smoke and suddenly an object flew towards them. The object nearly hit the engineers.

In view of the inconvenience, the Ministry and Aviation Authority announced its resolution and mandates all the operating managers of the said AN 26 aircraft to implement the order without fail.

The Memo also states that the manager of Juba International Airport is therefore directed to monitor this order strictly, including the security personnel deployed to SSCAA at JIA. 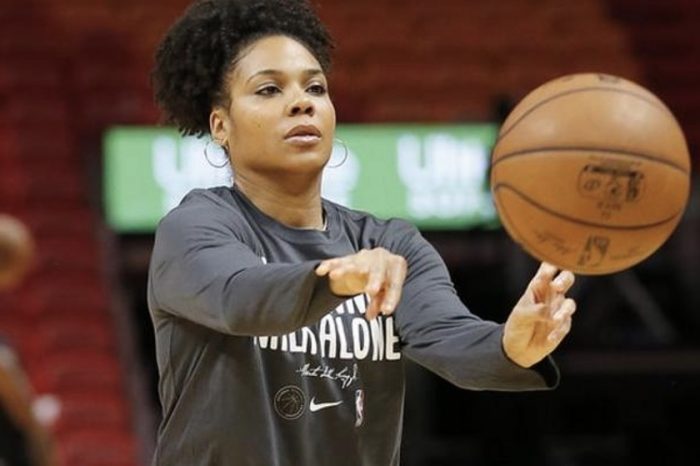 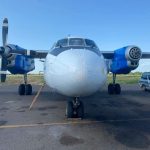