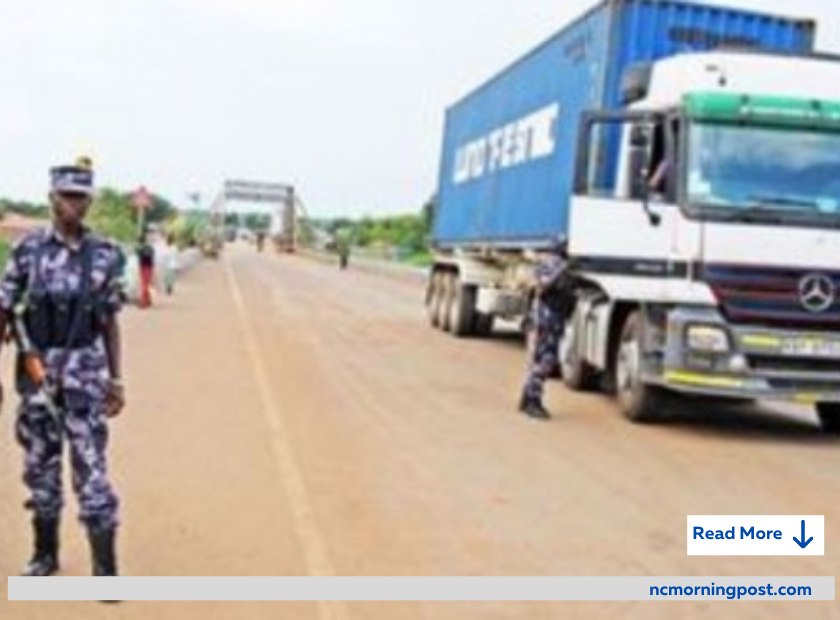 To resolve the truck border crossing stalemate, the regional private sector organization has urged the EAC Secretariat to convene the Sectoral Council on Interstate Security to discuss deploying a regional joint armed patrol for accompanying and safeguarding truck drivers.

The EABC denounced the harassment and death of a number of truck drivers entering the country in recent weeks, which sparked a walkout by Ugandan truckers transporting products to South Sudan, despite the fact that the country is a member of the East African Community.

“A combined regional armed patrol is a fast option for ensuring peace and security for truck drivers, business owners, and their property.” This will help with the delivery of vital supplies during the COVID-19 epidemic, according to a message from the council.

The EABC commended South Sudanese and Ugandan authorities for acting to accompany truck drivers in April, and it is now pushing Interstate Security ministers to establish a regional monitoring system.

According to the dispatch, such a unit would analyze and monitor developments or developing problems on commerce and security in the area, particularly at sensitive border crossings between the two nations.

“Peace and security are essential for the region’s social and economic growth. Insecurity raises the cost and time required to move products, endangers people’s lives, impedes commerce across borders, and has a detrimental effect on the EAC bloc’s competitiveness,” the statement said.

Insecurity along the Nimule/Elegu border route to Juba has temporarily halted passage for about 1056 trucks, which have been stuck at the Elegu border station. According to the report, part of the issue is that the immobility risks exacerbating the spread of COVID-19 among border communities as well as truckers.

A stalled truck costs more than $1,000 per day, while freeing trucks and drivers who have been attacked by militias costs between $10,000 and $20,000 at the moment, according to the report, which also notes that some drivers are murdered.

South Sudan exported $6.8 million in commodities and received $225.9 million in goods from EAC Partner States in 2019. Intra-regional exports increased by 0.6 percent in 2019 to $3.2 billion, up from $2.8 billion the previous year, according to the report. 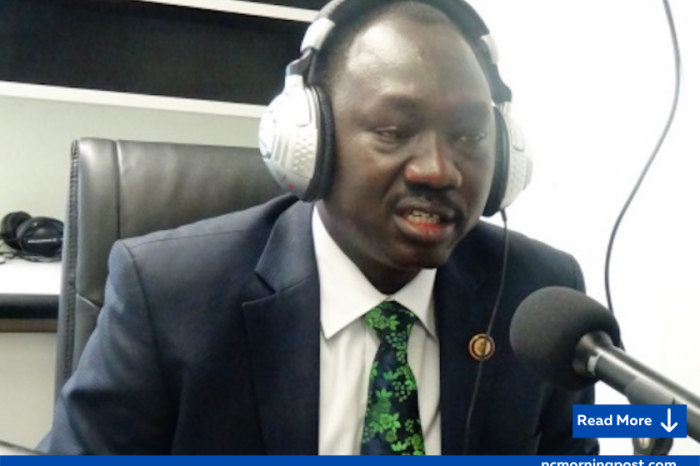 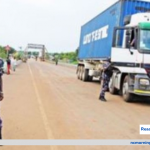