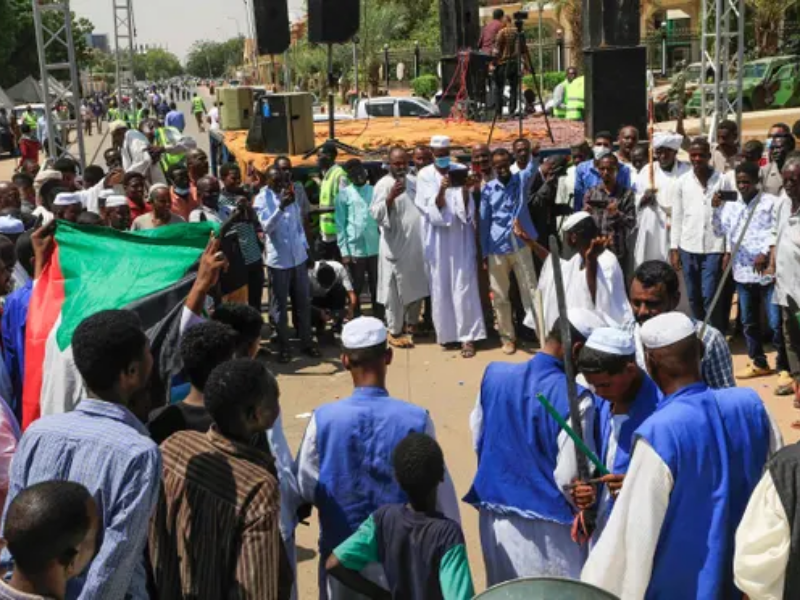 Hundreds of pro-military Sudanese protestors have gathered in Khartoum, escalating the “biggest and most catastrophic crisis” in the country’s fragile transition, according to Prime Minister Abdalla Hamdok.

Protesters are calling for Sudan’s post-dictatorship interim administration to be disbanded, claiming that it has failed them politically and economically.

“The sit-in will continue until the government is removed,” Ali Askouri, one of the organizers, stated. “We’ve urged the Sovereign Council [the military-civilian group in charge of the transition] to stop interacting with this administration.”

Sudanese politics is riven by differences among the groups guiding the country’s transition from Omar al-three Bashir’s decades of iron-fisted leadership. In April 2019, the army deposed Bashir in the face of widespread demonstrations led by the Forces for Freedom and Change (FFC), a civilian coalition that formed a major component of the transition.

A breakaway group of the FFC organized the current protests, which were unmolested by security personnel. Critics claim that members of the military and security forces are leading the demonstrations, which also include counter-revolutionary sympathizers from the previous government.

Protesters have gathered outside the presidential palace, where the interim administration is located, chanting “One army, one people” and demanding a military government.

Sudan has changed dramatically after the ouster of President Omar al-Bashir, who is sought by the International Criminal Court (ICC) for genocide, war crimes, and crimes against humanity in Darfur, where a conflict started in 2003 and killed 300,000 people.

Sudan was removed off the United States’ list of state sponsors of terrorism in December 2020, clearing the way for much-needed assistance and investment.

However, public support for the transitional government has eroded in recent months as a result of a slew of IMF-backed economic reforms, including the elimination of fuel subsidies and the introduction of a controlled float for the Sudanese pound.

The administration said on September 21 that it had foiled a coup attempt blamed on military officers and citizens connected to Bashir’s regime.

Hamdok warned on Friday that the transition was in the midst of its “biggest and most perilous” crisis.

Jibril Ibrahim, the finance minister, addressed the audience on Saturday, calling for the government’s resignation.

The FFC’s mainstream group has claimed that the crisis was “planned by certain parties to topple the revolutionary forces… opening the way for vestiges of the old government to return.”

The pro-military sit-in was described by Jaafar Hassan, a spokesman for the FFC, as “an event in the scenario of a coup d’etat.” “To obstruct the path to democracy,” he continued, “since the participants in this sit-in are supporters of the old government and foreign parties whose interests have been harmed by the revolution.”

The protest raises tensions ahead of a parallel gathering scheduled for Thursday by the opposing side, which will call for a complete transfer of authority to citizens. According to Hassan, the organizers of the FFC want “a million-person protest… to convey the world the Sudanese people’s stance.” 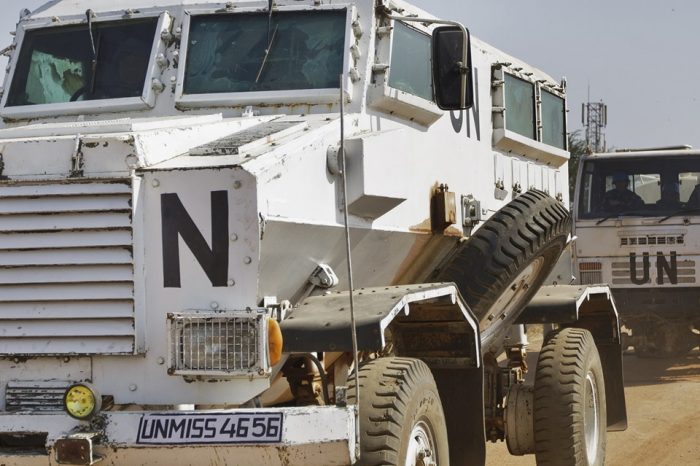 S. Sudan pledged to investigate crimes committed during the civil conflict. Why hasn't this happened? 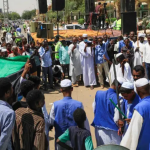