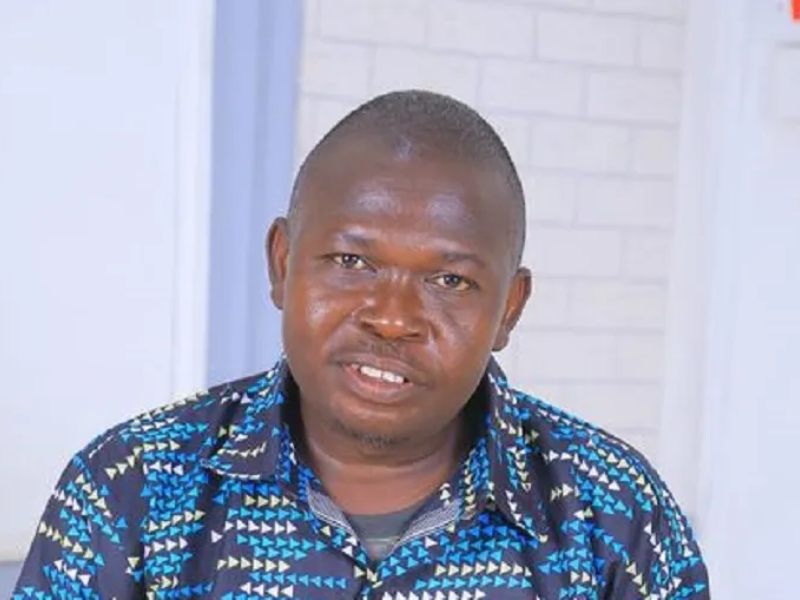 The Community Empowerment for Progress Organization (CEPO) has requested the South Sudan army commander to conduct an exhaustive and open inquiry into the events that led to the death of a senior South Sudan People’s Defense Forces (SSPDF) officer.

Lt. Col. Yuma Sebastian, who was stationed at Camp 15 in the Eastern Equatoria state’s Kapoeta County, recently traveled to Yei to see his family but was detained by SSPDF military intelligence officers for allegedly abandoning his duty without authorization.

However, the erstwhile peace singer was discovered dead in his cell at a military institution in Yei on Saturday morning.

According to his family and acquaintances, Lt. Col. Yuma looked to have been killed by torture because of the fractured jaw and traces of electric shocks in his stomach and back.

Aggrey Cyrus Kanyikwa, the commissioner of Yei River County, acknowledged Lt. Col. Yuma’s death but said that additional information about it hasn’t yet been discovered. He asked the “people of Yei to remain peaceful as they grieve their loved one and ensure that the cause of justice would be pursued properly.”

The Executive Director of Community Empowerment for Progress Organization (CEPO), Edmund Yakani, hailed the Yei County Commissioner’s declaration and said that the death of Lt. Col. Yuma was clearly the result of torture in a statement sent to NCMP.

“CEPO appreciates the county commissioner for Yei River’s comments stating that the event included torture leading to death. Justice must be served immediately since this is a major criminal and human rights violation, according to Yakani.

“The county commissioner’s suggestion for an inquiry should be carried out in a transparent manner, and any recommendations made should be put into action right away. With the current tragedy in Kajokeji as an example, we have seen how the state authorities often employ investigative technique to undermine calls for justice,” he said.

“The SSPDF CDF should act swiftly and guarantee that military justice took the required legal actions with full observance of the right legal procedure to make justice triumph,” he said. 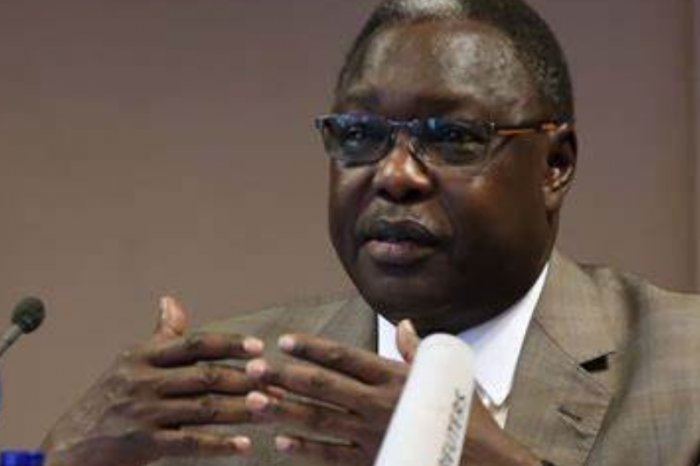 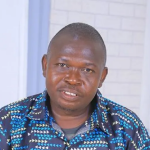