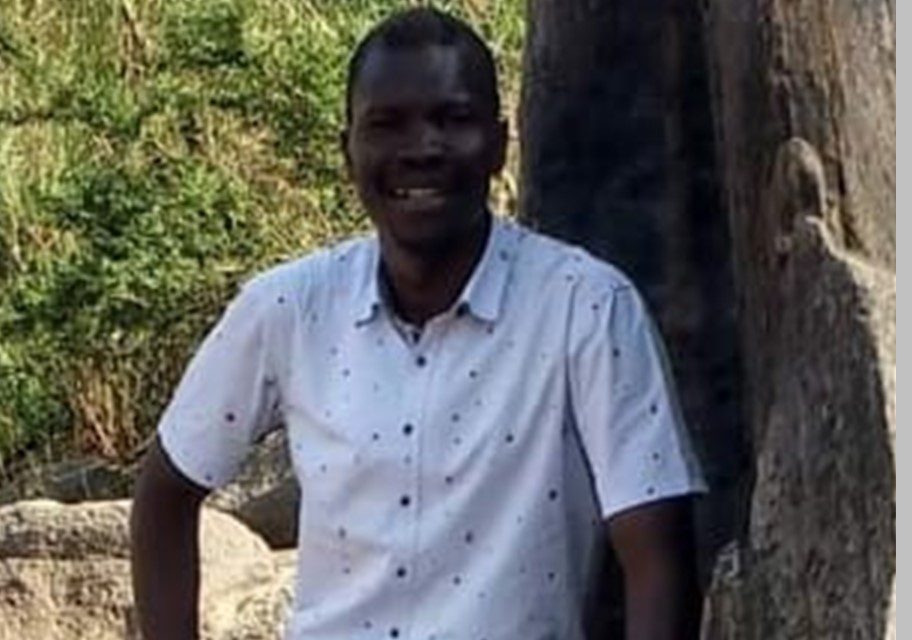 However, just three months later, Machar fled the capital, Juba, following a shootout between his and Kiir’s bodyguards. War resumed before the parties signed another power-sharing peace agreement in September 2018. Machar once again agreed to join a coalition government in February 2020. The parties did not implement the peace agreement of September 2018, which has led to the decentralization of violence and the deterioration of the country’s humanitarian and economic conditions.

Kiir’s camp witnessed intense wrangling that resulted in the then minister in the Office of the President, Nhial Deng, being dismissed and his rival, Security Chief Akol Koor, temporarily consolidating power in Juba. Machar’s camp has also disintegrated.

In July, Duer Tut declared that he had overthrown Machar, and this month, the Agwelek forces, under General Johnson Olony, in Upper Nile and the SPLA-IO fighters, under General Simon Gatwech, in Jonglei announced a coup against Machar, which led to violent clashes in Magenis area of Upper Nile State, which further threatens the fragile peace.

Those afraid of a democratic transition appear to want to prolong the transitional government’s lifespan, which has triggered internal pressures.

Internally, the government is no longer viewed by the majority of the population as legitimate. As a response to this situation, the first wave of anger against the ruling elites arrived in December 2020 in the form of the National Dialogue Final Resolutions, which called for a democratic transition that should see the leading actors, President Salva Kiir and Vice President Riek Machar, retire from politics. Some observers believe that Bona Malual Madut was the most influential person behind this first wave.

In February 2021, five members of the Jieng Council of Elders blamed the failures in South Sudan on President Kiir and his deputy, Machar, and called for their exit from politics.

In March 2021, SPLM leaders, such as Gen. Kuol Manyang and Gen. Daniel Awet, were quoted (or misquoted) by social media as echoing the sentiment that all political leaders (including themselves) have failed the country. Still, they did not mention who should exit. Some voices amplified their message on social media, including a letter from anonymous SPLA officers (written in American English). Not a single SPLA senior commander writes in American English and even Dr. John Garang who completed all three of his degrees in the US wrote in British English.

In July 2021, Prophet Abraham Chol claimed that the regime of President Kiir would come to an end on July 9 and that a younger leader would take over. The discourse that ensued triggered a fresh wave of anger that led to his arrest. Several letters began to circulate on WhatsApp to set Kiir against the Internal Security Chief, Akol Koor.

In August 2021, the People’s Coalition for Civil Action, demanding a political change in South Sudan, circulated a call for civil action to rescue the country from President Kiir and his followers.

The government has been able to put down each wave of anger through a combination of carrots (bribes of vehicles, appointments to government positions, opportunities to meet with the president, or cash for medical treatment, among other incentives) and sticks to buy the silence of the agitators.

While the government cannot arrest or bribe the entire angry population, as both government resources and positions are finite, it can efficiently exploit weaknesses within civil society and opposition groups—the lack of both consistency and a unity of purpose guided by an overarching vision. The ongoing disintegration of the opposition, as seen from the clashes within the SPLM-IO will lead to the breakdown of the security arrangements. South Sudan will likely slide back into war, which will diminish any prospect of elections.

While the conditions that led to uprisings in Sudan or Tunisia are also present in South Sudan, the social forces that led to the success of those revolutions are not readily available.

Written by Daniel Akech Thiong, an independent consultant focused on politics and economics in South Sudan. He is the author of The Politics of Fear in South Sudan: Generating Chaos, Creating Conflicts (ZED/Bloomsbury, 2021). 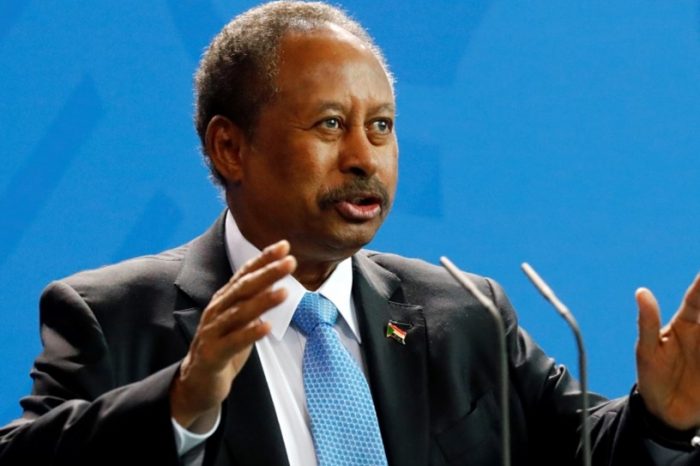 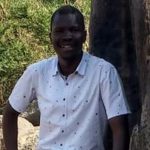