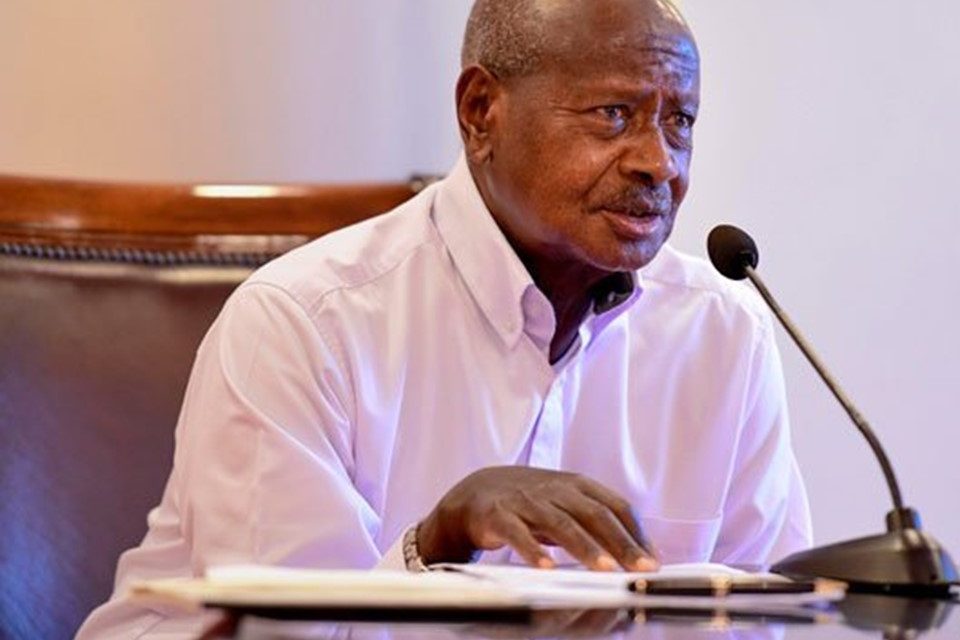 The death of 234 Ugandans due to Covid-19 in the last one month has forced President Museveni to declare a total lockdown in Uganda, six months after the state had made pronouncements of a gradually phased re-opening.

‘‘All cross boundary and inter-district movement of public or private transport is banned for 42 days starting June 18 (10pm local time). The movement of persons needs to be stopped since it is the cornerstone of the rise in cases,’’ President Museveni directed.

Pounded with a 17% flash of accelerated fast spreading Covid-19 cases, Uganda has between May 18 to June 18 also recorded 25, 685 new infections.

‘‘Only tourists from countries that vaccinated people can come. When we have a situation of about 17 new cases in every 100 tests, then we are in danger,’’ Mr Museveni warned.

‘’The airport will remain open but we shall not allow any virus to come in,’’ he added.

‘’There may be more death diagnosed by other means. We are aware that the Covid-19 deaths and cases maybe more than this,’’ he said.

Mr Museveni told the nation in a Friday night televised address that a return to robust measures and a revolutionary approach adopted during the first Covid-19 wave was inevitable.

‘‘When we take measures to prevent, we succeed. This situation was anticipated by government and hence manageable,’’ he said.

A deliberate alteration of protocols to curb the virus will now see curfew times pulled back to 7pm from 9pm.

‘‘Licenses of those flaunting directives should be terminated forever. Police should impose hefty fines and arrest them,’’ he said.

Over 17 of Uganda’s known fatalities occurred on the night of June 15 after an oxygen supply system failure at Mulago National Referral Hospital.

‘‘The Oxygen is being produced but the cylinders to distribute it are not enough. We shall increase oxygen supply,’’ Mr Museveni said.

Amidst an oxygen shortage, government Friday commenced installation of a new Oxygen plant that is expected to produce over 7,000 litres per minute in addition to the 2, 083 litres (per minute) of the old plant.

Delayed stipends, salaries, wages and shortages of medical supplies in Ugandan health facilities have already bred protests amongst health workers in some parts of the country.

Uganda has 3,793 beds for admission of patients with only 418 of these fitted to the standard of Intensive Care Unit.

‘‘I saw what was happening in Italy and I told these people (government officials) to prepare for 42, 000 beds. They have been slow in response,’’ he said while castigating authorities for not implementing his idea.

‘‘So you were waiting for Covid-19 in order to do basic things that a proper health system should already have in place? Maria Ninsiima twitted in response to the health ministry.

However, statistics show the number of infected people in critical condition has slightly fallen from 49% in May 2021 to 47% in June.

To several citizens in a domestically-blockaded Uganda, Covid-19 curbs could relegate masses to extreme poverty levels.

‘‘We don’t have money. Survival will really be tough but we have no option,’’ Ronald Mugisha, 33, echoed.

While Uganda’s test positivity rate has undulated between 14-18% in the last two weeks, just over 1,239,100 people have been tested of Uganda’s 41million population.

As of June 18, Uganda had inoculated 821, 659 citizens, according to government data with high anticipation for more 688, 000 doses expected in the country in early August through the Covax program.

President Museveni on the night also touted a possible breakthrough of a highly effective Ugandan made vaccine.

‘‘Because the virus variants keeps changing, the vaccines we have may not cover the risk. Our vaccine will be better than all these and will be out soon,’’ he said. 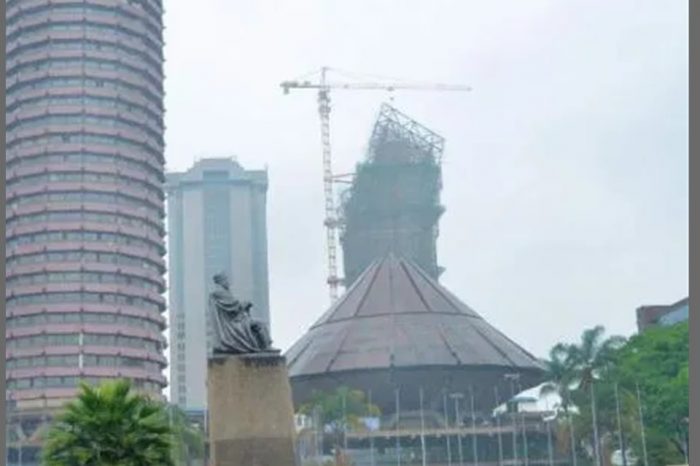 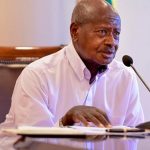