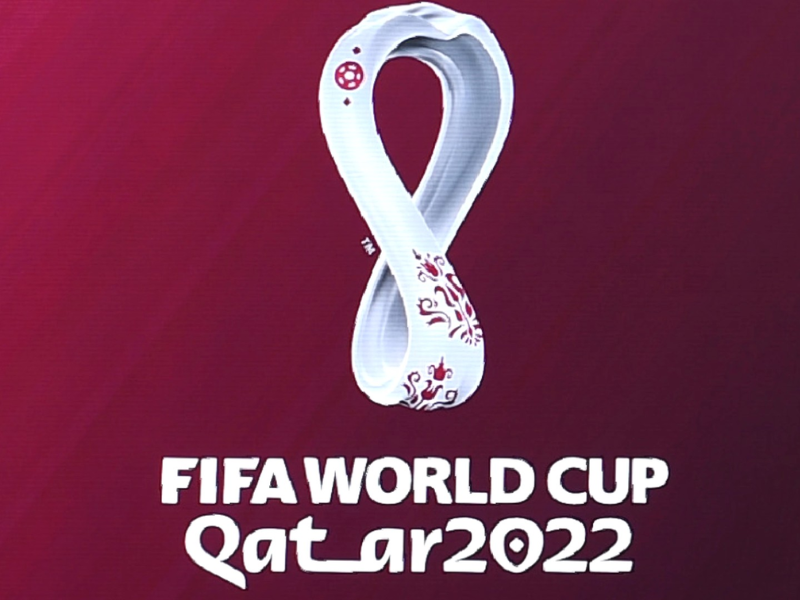 Qatar, the host nation for the 2022 World Cup has prohibited sexual contact between unmarried, and anybody found breaching the rule face more than 7 years in prison.

The English news site, Daily Star says frisky football fans have been warned that one-night encounters may lead to seven years in prison during this year’s World Cup.

“Sex is very much off the table unless you come as a husband and wife. There will be no one-night stands at this tournament,” the Daily Star reported a police source last week.

Authorities in the conservative nation also order that foreigners attending the event will have to comply with the Qatari rules, such as the outlawing of public drunkenness.

A person might possibly face the death sentence if detected bringing cocaine to the nation.

“There will be no partying at all actually. Everyone has to keep their brains about them unless they want to risk ­being put in jail.

“There is virtually a sex prohibition in place at this year’s World Cup for the first time ever. Fans need to be prepared.”

According to Qatari regulations, living together when unmarried is outlawed, and sex outside of marriage is unlawful and equates to a jail term of up to seven years.

The Qatar Supreme Committee for the delivery of the 2022 World Cup allegedly warned of the severe rules in place.

A statement reported by the Committee as stating, “Qatar is a ­conservative nation and public ­displays of love frown upon ­regardless of sexual orientation.”

Mansoor Al Ansari, General Secretary of the Qatar Football Association stated it was even contemplating banning rainbow flags during games.

“You want to convey your position about the LGBTQ+ then do it in a ­society where it will be accepted,” stated the football official.

32 nations are to participate in eight groups, with England meeting Iran on the first day of the event, followed by Wales versus the USA. 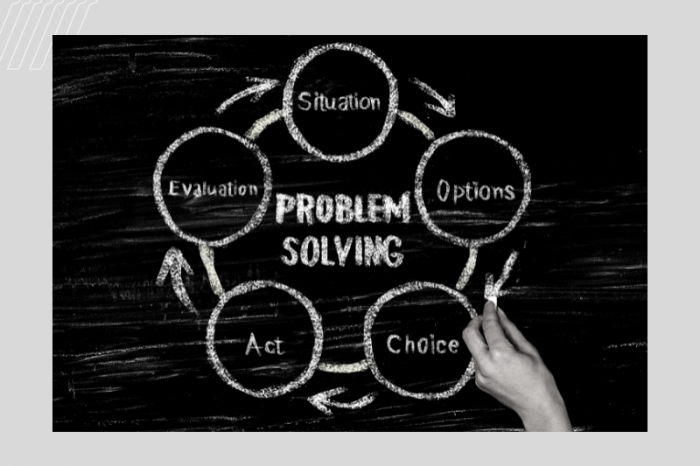 Can Africans ever understand that God never solves issues that they can solve on their own? 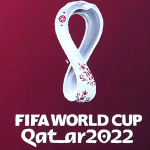