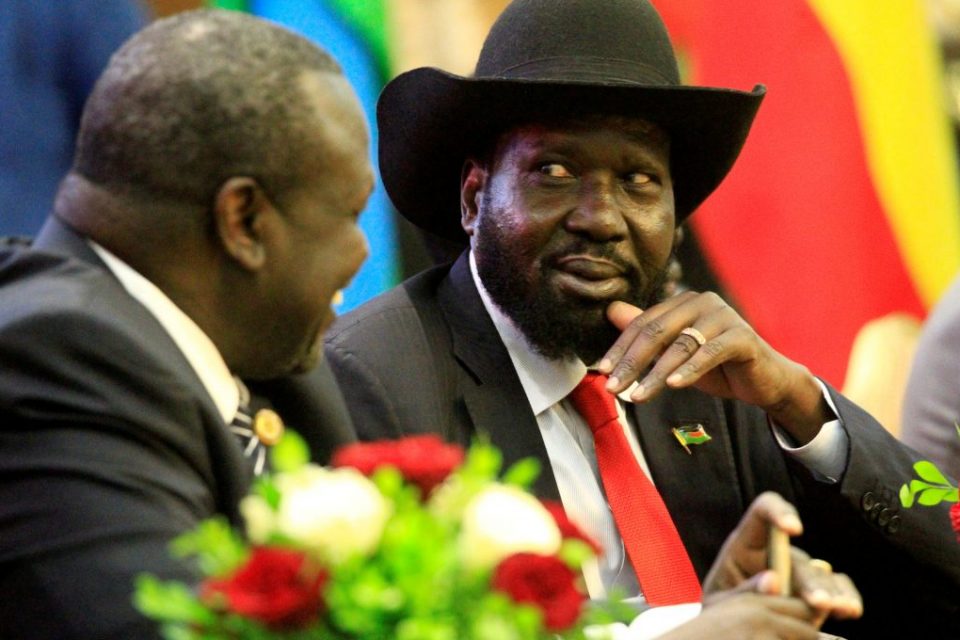 Since the signing of the agreement on 12th September 2018, it has been 36 months so far (less by 25 days). the agreement stipulates that there shall be 1. Pre-Transitional Period of Eight [8] months as per Article 1.1.2; 2. the overall Term of RTGoNU shall be Thirty-Six [36] months till elections according to Article 1.1.4 and 3. Article 1.1.5 says the RTGoNU shall hold democratic Elections Sixty [60] Days before the end of the Transitional Period.

With the fighting or insecurity in several parts of the country and most of the population either in Protection of Civilians Sites (PoCs), IDPs camps and/or in refugee camps; how is the RTGoNU planning to conduct the National Population and Housing Census which must be done before the National Elections?

Have the following been fully reconstituted and operational as per the agreement:

The R-ARCSS provides for a Permanent Ceasefire and Transitional Security Arrangements in Chapter II and in particular Article 2.1.1. which stipulates “Parties hereby agree that the Permanent Ceasefire signed in the Khartoum Declaration of 27th June 2018 which came into effect on 1st July 2018, shall be observed meticulously throughout the Republic of South Sudan” while Article 2.1.2. states that “In observing the permanent ceasefire, the Parties reiterate all their commitments under the Cessation of Hostilities (CoHA) signed on 21st December 2017. WHAT HAPPENED?

These questions to all Parties to R-ARCSS including the incumbent TGoNU, OI, SSOA, FDs & OPP, and perhaps due failure to answer these questions by the overall RTGoNU have in part or in full led to Peoples Coalition for Civil Action (PCCA), United Citizens for Change (UCC) calls for a civil and peaceful uprising against the RTGoNU and these calls have recently drawn support from the women, youth and now the Red Army and these campaigns seem to gradually gain some momentum.

So, is there political will by Parties to the R-ARCSS? Will there be willingness from the civil population to respond to the calls for civil and peaceful uprising? 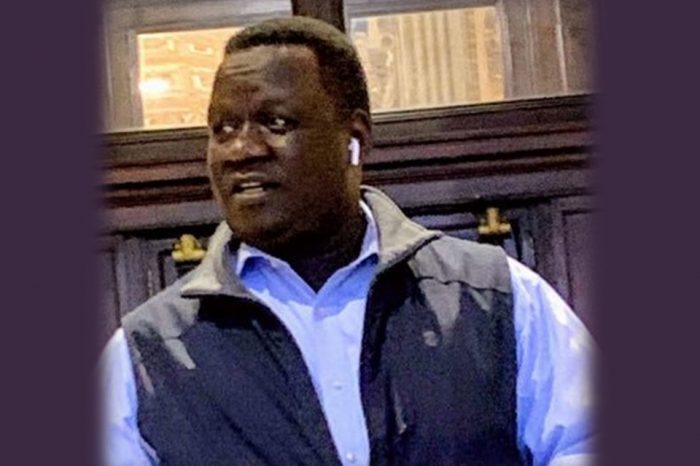 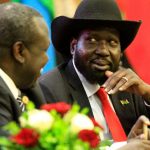