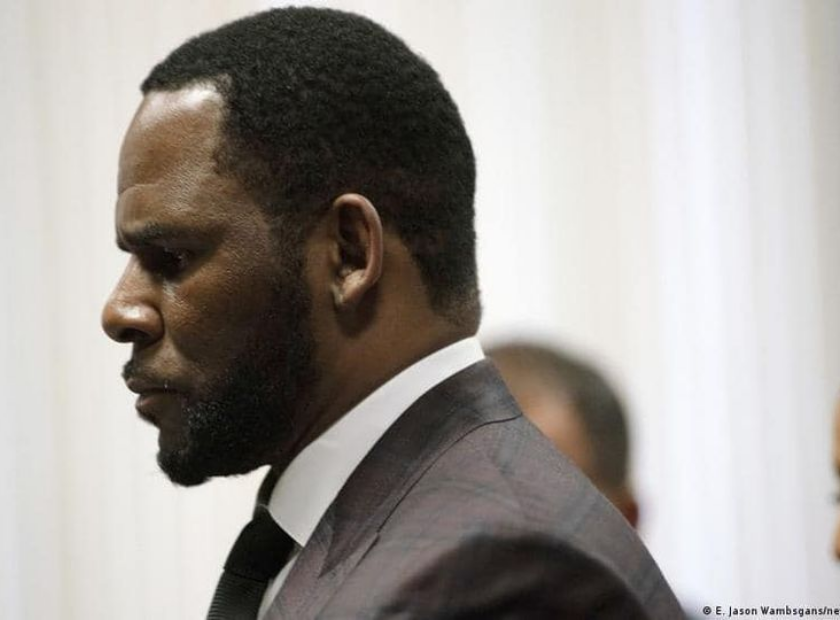 During the six-week trial, eleven accusers, nine women and two men testified of sexual humiliation and violence at his hands.

Kelly was found guilty on all counts by the jury after two days of deliberation.

The sentencing date is set for May 4th. He may be imprisoned for the rest of his life.

Prosecutors accused Kelly, whose real name is Robert Sylvester Kelly, of luring victims in with promises to boost their musical careers. Several of his victims testified that he sexually assaulted them while they were minors.

He was also convicted of violating the Mann Act, which prohibits interstate sex trafficking. In contrast to the convictions of other celebrities like as comedian Bill Cosby and film producer Harvey Weinstein, the majority of the victims who assisted in Kelly’s conviction were black.

According to reports, Kelly remained still at his desk while the judgment was read out in court. His expression was obscured by a face mask he was forced to wear according to the judge’s pandemic regulations.

Kelly has cleared of child pornography charges 13 years ago following a trial in the state of Illinois. Many of the accusations were made public for the first time in the 2019 documentary Surviving R Kelly.

Accusers were occasionally chosen from his performance crowds or were persuaded to join him after being promised assistance with their nascent music careers during accidental meetings with the singer.

However, after they joined his entourage, they discovered that they were subjected to rigorous restrictions and were severely punished if they broke what his crew had nicknamed “Rob’s laws.”

Kelly was found guilty of racketeering, a felony usually reserved for organized criminal organizations, in addition to sex trafficking.

The court also heard how he unlawfully acquired papers to marry teenage singer Aaliyah, who died in a plane crash in August 2001 after marrying Kelly at the age of 15.

“The long arm of the law will come up with you, no matter how long it takes,” Assistant US prosecutor Elizabeth Geddes said outside the court after the judgment was announced.

Kelly is also facing child pornography and obstruction charges in Chicago. In addition, he is scheduled to face sex abuse accusations in Illinois and Minnesota. 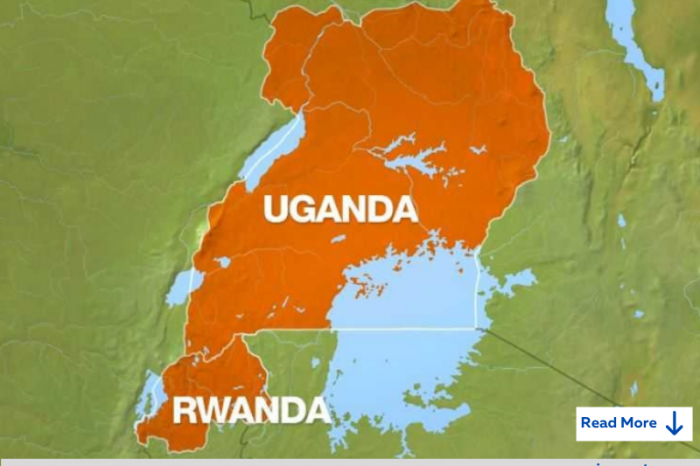 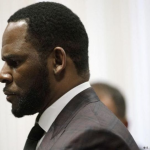