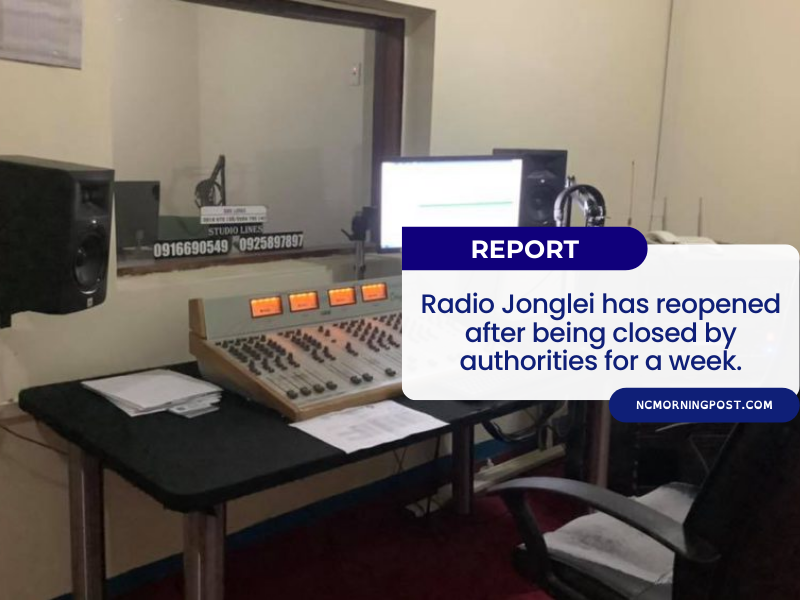 According to the Chief Executive Officer, the state government shut down Radio Jonglei last week, but it is already back on the air.

Tijwog Agwet said yesterday that the state minister of information lifted the suspension and returned the station keys.

“”The minister allowed the reopening on Monday, but I was late receiving the keys, so I went yesterday [Tuesday] morning and obtained the keys and opened the radio,” Agwet said, according to an Eye Radio report.

After a week-long drama involving the media, the state government, and media authorities, the radio station reopened.

Manyuon said that the station purposefully violated official protocol during the May 16 celebrations.

The state administration has been urged to restore the radio station as soon as possible by the Media Authority, which is in charge of settling issues between the government and the media.

Meanwhile, the company’s CEO, Tijwog, apologized to state authorities and labeled the episode an error.

He then put four of his workers on administrative leave until the outcome of the investigation: John Achiek Mabor, Majok Guet, Matuor Mabior, and Deng Gai.

The South Sudan Union of Journalists condemned the suspension, pushing Tijwok to lift it or face legal action.

Meanwhile, Agwet has reported that the problem has been settled amicably.

He alleges that, with the exception of one person, four workers he dismissed after the station’s failure have been reinstated.

“With the exception of one man who is not here, he is in Juba, we have already completed the investigation.” But for the rest of them, we finished their investigation and they’re back to work “Agwet chimed in.

He further said that before returning to work, he sought an apology from the editorial board.

Radio Jonglei was established in 2010 as part of a countrywide community radio network.

It was intended to be the state’s first independent and community-owned radio station. 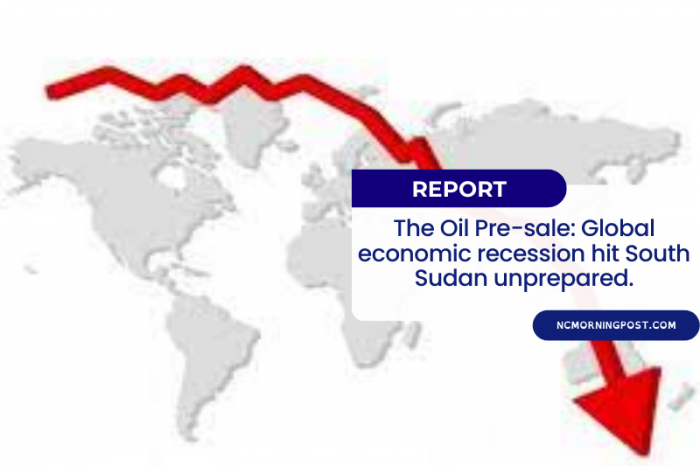 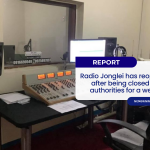