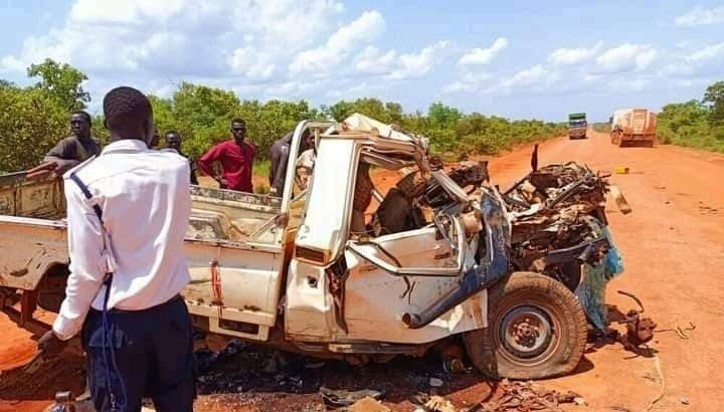 At least eight people have died and eight others injured in a fatal road accident when a passenger pickup car collided with a fuel tanker between Yirol West and Awerial County of Lakes State on Wednesday.

In a Radio Tamazuj report seen by NCMP, the state traffic police investigator Awet Deng said seven people died on the spot, while another one died on the way to the hospital. Among the dead are a national security officer, the pickup driver, and his co-driver.

According to the report, a nine-month-old baby was part of the grisly accident. The baby and the seven people injured are receiving treatment at the Yirol Hospital.

Deng also revealed that the oil tanker driver escaped immediately after the collision at 11 Am on Wednesday at the Maatbar area between Yirol West and Awerial Counties but security forces were dispatched to locate him.

According to him, the passenger pick-up was traveling from Aweil to Juba while the fuel tanker was coming from Juba to Rumbek.

The Yirol Hospital Administrator Dr. Akec Nhial confirmed that the hospital received eight bodies and eight people injured in the accident, some of whom he said have sustained serious injuries.

“I can confirm to you that the dead bodies and the injured ones have arrived in Yirol. We shall see how they will respond to treatment because some of them have critical injuries. We still don’t know whether they will all survive,” he stated. 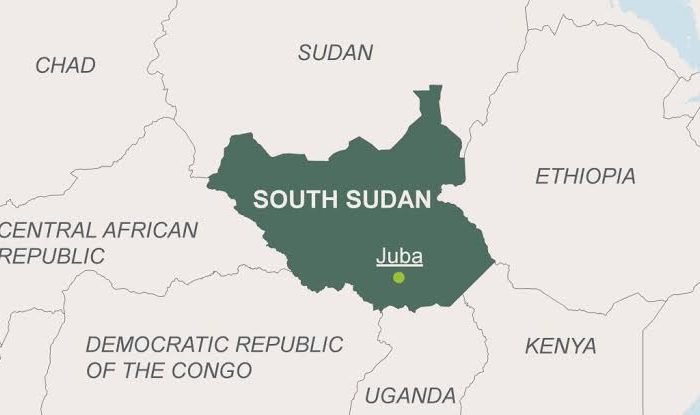 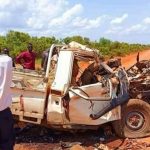