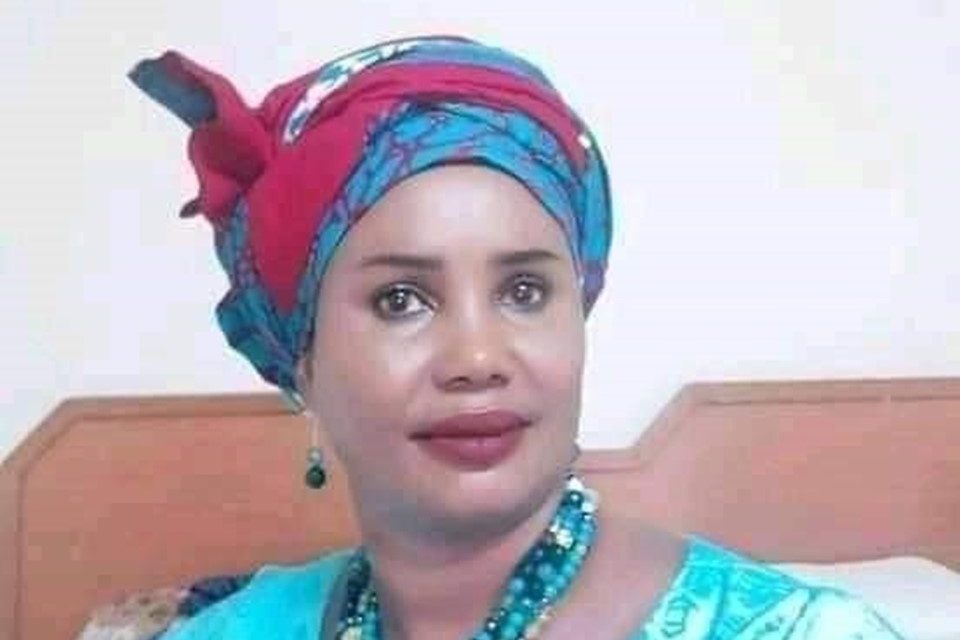 Rebecca Geay Majok, Unity State minister, died on Wednesday at 53 years in Jordan, after battling with a brain tumor for two years.

She had been battling with a “brain tumor”, her elder brother told Eye Radio.

“She was suffering from a brain tumor, for almost two years. The last operation she underwent in Jordan happened two weeks ago,” Chuong Majok lamented.

In his condolence message, the Governor of Unity State, Dr Joseph Monytuil, described late Ms Geay as a strong woman who dedicated her life to service.

She was the first female Mayor in Unity State. 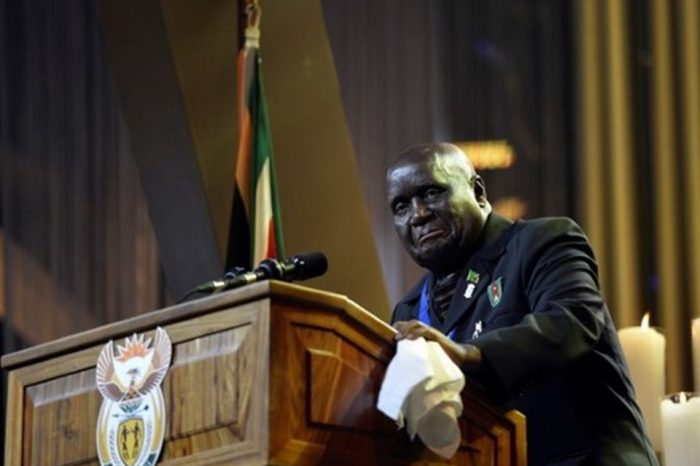 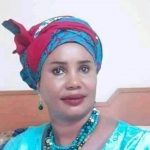