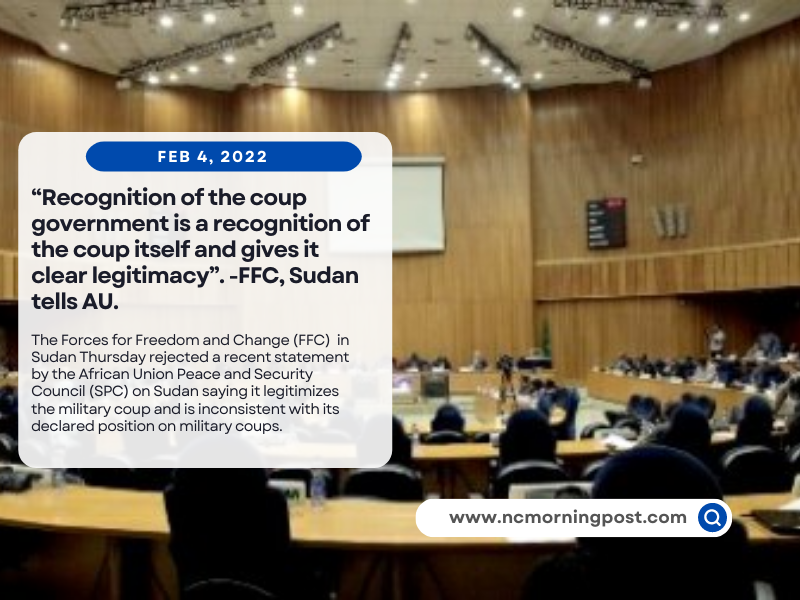 The Forces for Freedom and Change (FFC)  in Sudan Thursday rejected a recent statement by the African Union Peace and Security Council (SPC) on Sudan saying it legitimizes the military coup and is inconsistent with its declared position on military coups.

On January 25, the Council welcomed the appointment of “the civilian Cabinet of Ministers” of technocrats by the military authorities in Sudan. Also, it called to organize general elections in the next six (6) to 12 months.

In response, the FFC strongly rejected the statement, saying it holds contradictory positions that are inconsistent with the African Union’s position on military coups and ignores the fact that this coup was directed against one of the parties to the Constitutional Declaration.

If the Council has recognized the coup and its government “So what is the reason for this call for dialogue?!”

The PSC in its statement on Sudan welcomed the consultations process the UNITAMS launched to facilitate an intra-Sudanese dialogue. However, it stressed that African Union should coordinate the international community efforts to settle the Sudanese crisis.

African Union and IGAD officials recently were in Khartoum to discuss ways to end the political stalemate after the coup.

The FFC groups further stressed that the “most dangerous” point in the PSC Communiqué was the paragraph speaking about the organization of elections in Sudan within a period of six to 12 months and termed it “unprecedented interference” in Sudanese affairs.

They wondered how the PSC talks about holding elections before restoring the legitimacy of the transition period and ending the coup.

“How can a coup government that kills its opponents every day and arrests the leaders and cadres of the political and living revolution forces be entrusted with the responsibility of preparing for elections that lead to stability, security, and reconciliation?” they said.

The FFC statement marks a clear disagreement with the African Union that may complicate its plans to mediate between the Sudanese parties.

The Peace and Security Council played a crucial role to strike an agreement between the military council and the FFC groups in August 2019 after the al-Bashir fall.

However, the presence of Egypt, which is seen as a supporter of the military regime, in the PSC seemingly would complicate its efforts to mediate the Sudanese conflict.

Egypt membership in the 15-member body representing the Northern African region will terminate by the end of March 2022. Morocco and Tunisia are expected to occupy the two seats of the region for two years.

The FFC voiced their support for the efforts of the United Nations Integrated Transition Assistance Mission in Sudan to bring an end to the crisis. 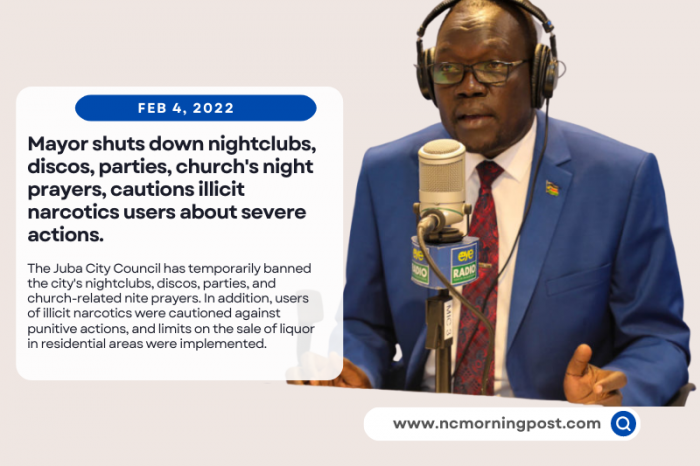 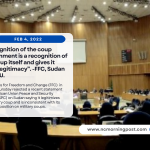