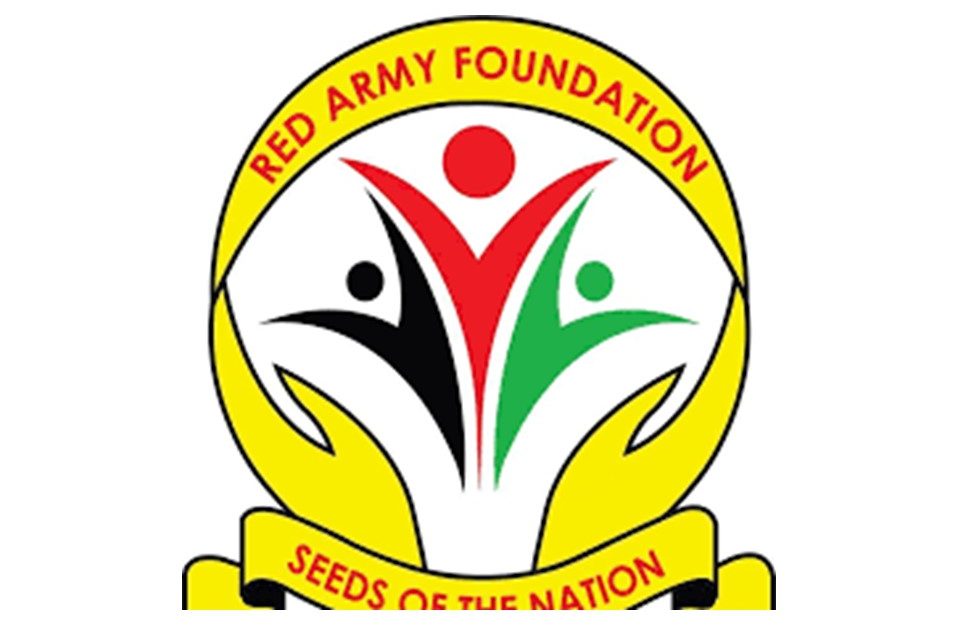 According to a statement issued obtained by NCMP, South Sudan’s Red Army Foundation, headed by Deng Bol Aruai, has suspended all its operations with the governing Sudan People’s Liberation Movement (SPLM) until all complaints were made by the body are resolved by the SPLM Secretariat.

“The Red Army Foundation and its political branch inside the SPLM, the SPLM Red Army League, regret to notify their members and the people of South Sudan that they are considering halting all programmes and operations with the SPLM National Secretariat,” Bol said in a statement.

According to the statement, the body has been marginalised by the SPLM party for a long period of time and has tried to re-establish ties with the government in Juba many times but has been ignored.

The entire wording of the statement is included below:

The Red Army Foundation and its political wing within the SPLM, the SPLM Red Army League regrets to inform its membership and the people of South Sudan that it has been compelled to consider suspending all programs and activities with the SPLM National Secretariat due to the following reasons:

The Red Army Leadership subsequently decided to prepare a position paper on the need to revive the SPLM, and this was presented at the SPLM Lobonok Leadership Retreat in 2018, as the Red Army Lobonok Paper, which was widely circulated, read, and appreciated by many of the top SPLM leaders, but still, it was ignored and not adopted nor implemented by the SPLM National Secretariat;

and, Despite that, in the spirit of comradeship, the Red Army Leadership still didn’t give up attempts to revive the relationship with the SPLM National Secretariat and went ahead and prepared Red Army-SPLM Dialogue Paper in February 2021, requesting for dialogue with the SPLM.

The Dialogue Paper was presented to the Acting Secretary-General and copied to many leaders of the SPLM, but till today there is still no response from the Acting Secretary-General, thus disregarding and undermining all possible efforts made. In light of the foregoing, the Red Army Leadership is left with no option but to give the SPLM National Secretariat until Monday the 30th of August, 2021 for this dialogue to happen, failure of which the Red Army will come out with a declaration on the next course of action.

H.E. Gen. Salva Kiir Mayardit remains the Patron of the Red Army Foundation and Commanding Officer of the Red Army of South Sudan, and we call upon the Red Army all over the world to keep calm, respect our mother party and treat everyone with utmost respect and courtesy until this family issues are amicably discussed and resolved.

The Red Army Community and its leadership shall briefly maintain this position until the grievances are resolved, which if not promptly addressed shall compel the Red Army to subsequently make major announcements within a short period on the way forward. 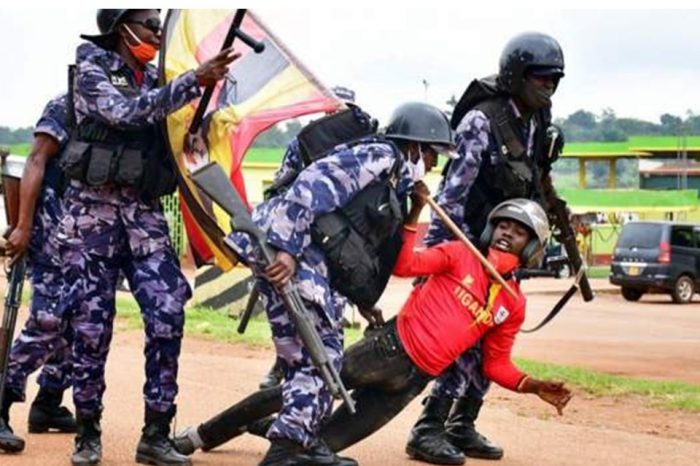 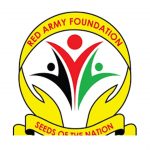